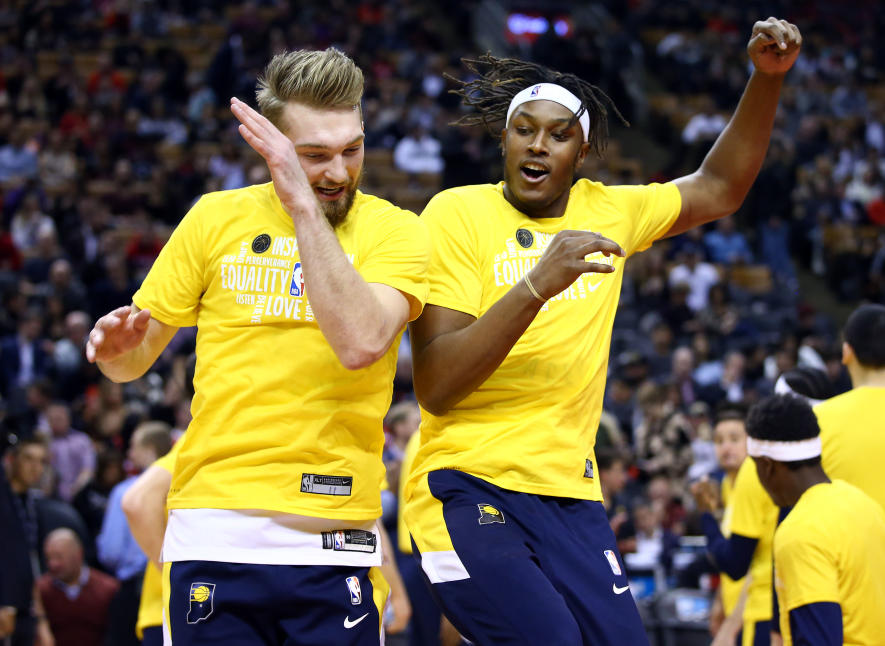 Sportsbook DailyMinty Bets, Nick Bromberg, Pamela Maldonado, Frank SchwabThe Yahoo Fantasy Football PodcastAndy Behrens, Dalton Del Don, Matt Harmon, Liz Loza, Scott PianowskiCollege Football EnquirerDan Wetzel, Pat Forde, Pete ThamelYou Pod to Win the GameCharles RobinsonPosted UpChris HaynesDunk BaitThe RushPosted UpMad BetsThe BandwagonOld Baseball CardsEach week during the 2021-22 NBA season, we will take a deeper dive into some of the league’s biggest storylines in an attempt to determine whether the trends are based more in fact or fiction moving forward.[ Last week: Respect for the Phoenix Suns and NBA COVID-19 protocols ]The NBA trade market for big men in recent years has not yielded much of value, but the Indiana Pacers are here to test the limits of what teams will pay for either a bona fide All-Star center or a second-tier big.The 13th-place Pacers (11-16) have opened the bidding for either Domantas Sabonis or Myles Turner, along with sixth-year wing Caris LeVert, according to The Athletic's Shams Charania and Bob Kravitz. Indiana has inserted itself into a market largely devoid of impact players beyond Philadelphia 76ers star Ben Simmons, whoever the Portland Trail Blazers decide to deal and potentially Houston Rockets center Christian Wood.Turner added some urgency to those trade discussions in a conversation with The Athletic's Jared Weiss."It’s clear that I’m not valued as anything more than a glorified role player here, and I want something more, more opportunity,” said Turner. If the last decade (or the last four decades) has taught us anything, you need what people have started to call an apex wing predator to be a viable contender, and teams are stacking picks to either find one in the draft or trade for one in the rare instance one becomes available.This is not to say Sabonis or Turner have no trade value.The New York Knicks traded Kristaps Porzingis, then a promising 23-year-old All-Star big recovering from knee surgery, for two first-round picks, also parting with Tim Hardaway Jr. in the process. But Porzingis is now viewed as an albatross contract, and New York did get two bites at the draft apple.It is not so bad, once you remember Clint Capela and Jarrett Allen, two of the league's top rim runners and protectors, were each acquired over the past two years for a late first-round pick and a second-rounder.Shopping 30-year-old two-time All-Star Nikola Vucevic at the deadline in February, the Orlando Magic did find a Chicago Bulls team desperate to make the playoffs and willing to trade two top-four protected picks, plus recent lottery pick Wendell Carter Jr., in order to make it happen. He's not gonna ask for a trade."Kerr will replace Gregg Popovich after helping lead the team to gold in Tokyo.The Philadelphia 76ers are remaining ambitious as they still want top value in return for Ben Simmons.Andre Ingram couldn't actually watch the episode air live on Friday night, as he was playing with the South Bay Lakers.Zach Randolph explains why his jersey retirement by the Memphis Grizzlies means so much to him and his love for MemphisNew Netflix movies - Here are all the new movies that have arrived on Netflix UK this week, including Netflix Originals.While Steph Curry is chasing Ray Allen for the NBA's all-time 3-pointer record, LeBron James had nothing but praise for the Warriors guard.The Pacers' sudden willingness to field trade calls on two-time All-Star Domantas Sabonis and center Myles Turner, perhaps even to entertain a rebuild, does not bring them closer to the potential acquisition of Philadelphia's Ben Simmons.

As said here by https://sports.yahoo.com/nba-fact-or-fiction-domantas-sabonis-myles-turner-and-the-puzzling-value-of-nba-centers-195138392.html 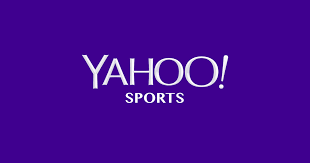