36 million families face January without a Child Tax Credit check: "There will be times I won't eat" 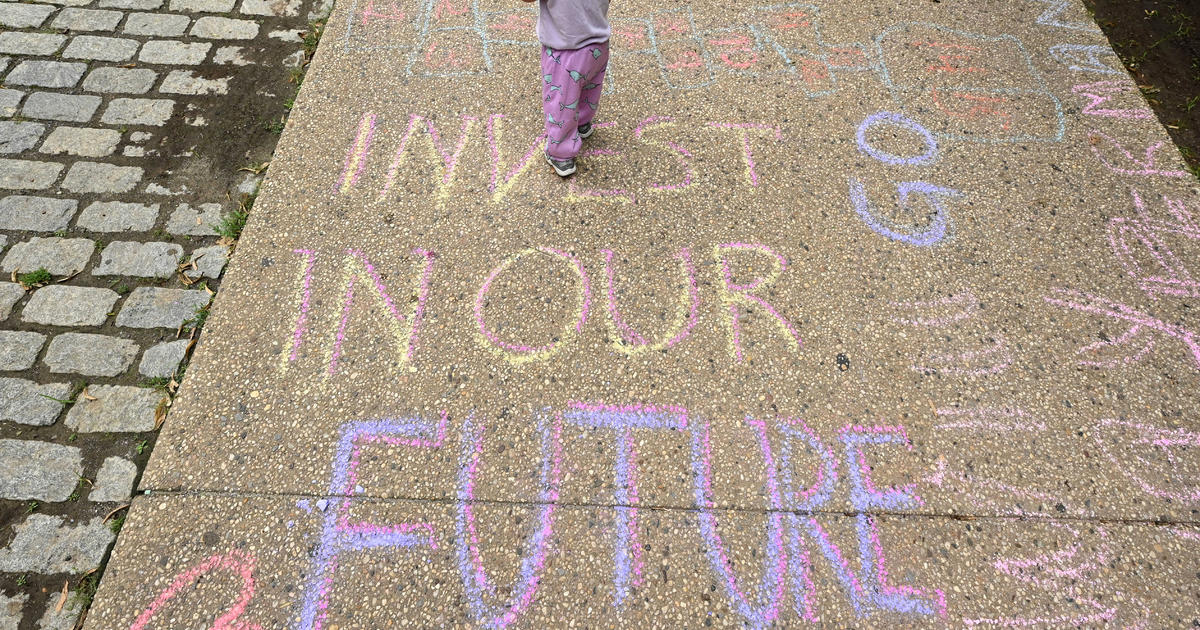 For the last six months, 36 million families received a monthly check from the IRS through the expanded Child Tax Credit — a cash infusion that helped pay for groceries, buy school uniforms and ease the costs of raising kids. If President Joe Biden's Build Back Better Act had been passed, families would have received a CTC payment on January 14 (because the 15th is a Saturday, the IRS would have issued the checks on the preceding workday.) But that bill remains in limbo, which means parents will not get a check on Friday."The CTC went away, but grocery prices haven't gone down," said Stormy Johnson, 44, a single mother of three in Kingwood, West Virginia, who works as a student support specialist. Getting a monthly payment, rather than claiming the Child Tax Credit annually when filing taxes, was a boon for families since it allowed them to budget, said Natacha Chavez, a mom of two from Phoenix, Arizona, whose $500 monthly CTC check ended in December.Because Chavez lost her job over the holidays, the loss of the tax credit will be more keenly felt on household finances, she noted. Chavez noted she would like to buy high-qualify K95 masks for her family, but said the cost is prohibitive.Johnson, the single parent in West Virginia, said she worries about schools returning to remote classes because of the latest COVID-19 surge, which would mean her children would lose free in-person breakfasts and lunches at school. The government has warned that households could see their heating bills rise more than 50% compared with last year."We are in the middle of the winter in West Virginia, and people won't be able to pay their gas bill, won't be able to afford their food," said Brian Butcher, a city counselor in Morgantown, West Virginia, who is also a retail manager.Butcher, 34, said he had been concerned the expanded CTC wouldn't be renewed due to Manchin's opposition to the tax credit, which had provided Butcher $550 a month for his two children.

As said here by Aimee Aimee