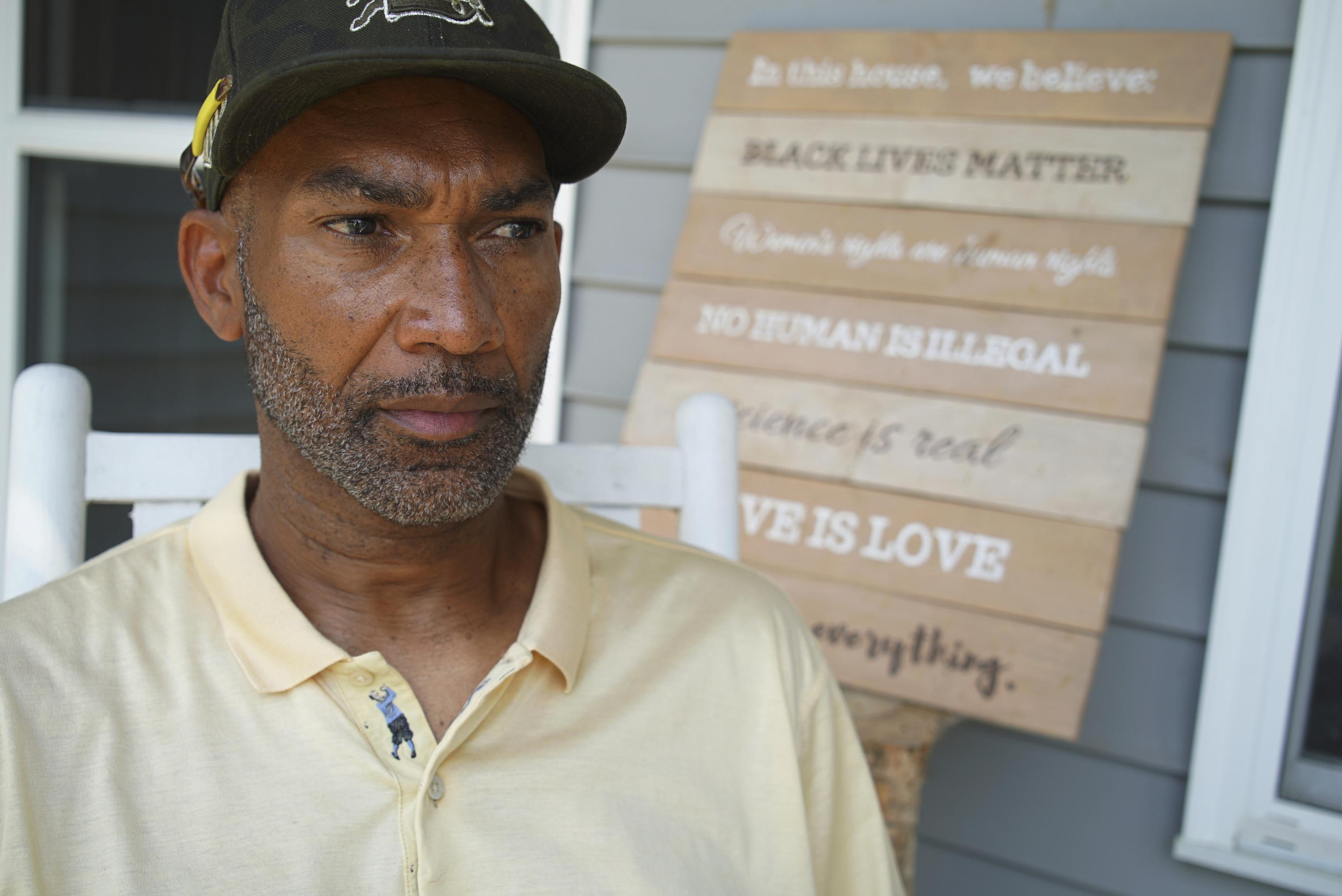 Addicted to crack cocaine and convicted of trafficking the drug, he faced 58 years imprisonment at a time when drug abuse and violence plaguing major cities and working class Black communities were not seen as the public health issue that opioids are today.By chance, Lucas received a rare bit of mercy. He got the kind of help that many Black and Latino Americans struggling through the crack epidemic did not: treatment, early release and what many would consider a fresh start.“I started the landscaping company, to be honest with you, because nobody would hire me because I have a felony,” said Lucas. In the same timespan, the rate for the Latino population grew from 208 per 100,000 people to 615, while the white incarceration rate grew from 103 per 100,000 people to 242.Gilberto Gonzalez, a retired special agent for the Drug Enforcement Administration who worked for more than 20 years taking down drug dealers and traffickers in the U.S., Mexico and in South America, said he’ll never forget being cheered on by residents in a predominantly Hispanic neighborhood near Los Angeles as he led away drug traffickers in handcuffs.“That gave me a sense of the reality of the people that live in these neighborhoods, that are powerless because they’re afraid that the drug dealers that control the street, that control the neighborhood are going to do them and their children harm,” said Gonzalez, 64, who detailed his field experiences in the recently released memoir “Narco Legenda.” “We realized then that, along with dismantling (drug trafficking) organizations, there was also a real need to clean up communities, to go to where the crime was and help people that are helpless,” he said.Still, the law enforcement approach has led to many long-lasting consequences for people who have since reformed. Those policies had the backing of Black clergy and the Congressional Black Caucus, the group of African-American lawmakers whose constituents demanded solutions and resources to stem the violent crack scourge.“I think people often flatten this conversation,” said Kassandra Frederique, executive director of the Drug Policy Alliance, a New York-based nonprofit organization pushing decriminalization and safe drug use policies.“If you’re a Black leader 30 years ago, you’re grabbing for the first (solution) in front of you,” said Fredrique, who is Black. “I thought, if they showed me evidence (he) died from an overdose of smoking crack cocaine, as much as I loved Len Bias, that I would give it up.” “I did not quit,” he said.He was first introduced to crack cocaine in 1986, but kept his drug use largely hidden from his friends and family.“What I didn’t know at the time was that this was a different type of chemical entering my brain and it was going to change me forever,” Lucas said. As the AP reported in 1990, Underwood was found guilty and sentenced to life without parole for racketeering, racketeering conspiracy and narcotics conspiracy, as part of a prosecution that accused his gang of committing six murders and of controlling street-level drug distribution.“I actually short-changed myself, and my family and my people, by doing what I did,” said Underwood, who acknowledges playing a large part in the multimillion-dollar heroin trade, as a leader of a violent Harlem gang from the 1970s through the 1980s.Underwood, who now is a senior fellow with The Sentencing Project, a nonprofit pushing for an end to life imprisonment, testified to Congress in June that his punishment was excessive. Domestic and transnational drug trade organizations generate tens of billions of dollars in illicit proceeds from sales annually in the U.S., the DEA said.“Many people think drug prevention is ‘just say no,’ like Nancy Reagan did in the ’80s— and we know that did not work,” said Becky Vance, CEO of the Texas-based agency Drug Prevention Resources, which has advocated for evidenced-based anti-drug and alcohol abuse education for more than 85 years.“As a person in long-term recovery, I know firsthand the harms of addiction,” said Vance, who opposes blanket recreational legalization of illicit drugs. As much as the legacy of the war on drugs is a tragedy, it is also a story about the resilience of people disproportionately targeted by drug policies, said Donovan Ramsey, a journalist and author of the forthcoming book, “When Crack Was King.”“Even with all of that, it’s still important to recognize and to celebrate that we (Black people) survived the crack epidemic and we survived it with very little help from the federal government and local governments,” Ramsey told the AP.Fowler thinks the war on drugs didn’t ruin Lucas’ life.

As said here by AARON MORRISON