A House Race in Cleveland Captures the Democrats? Generational Divide 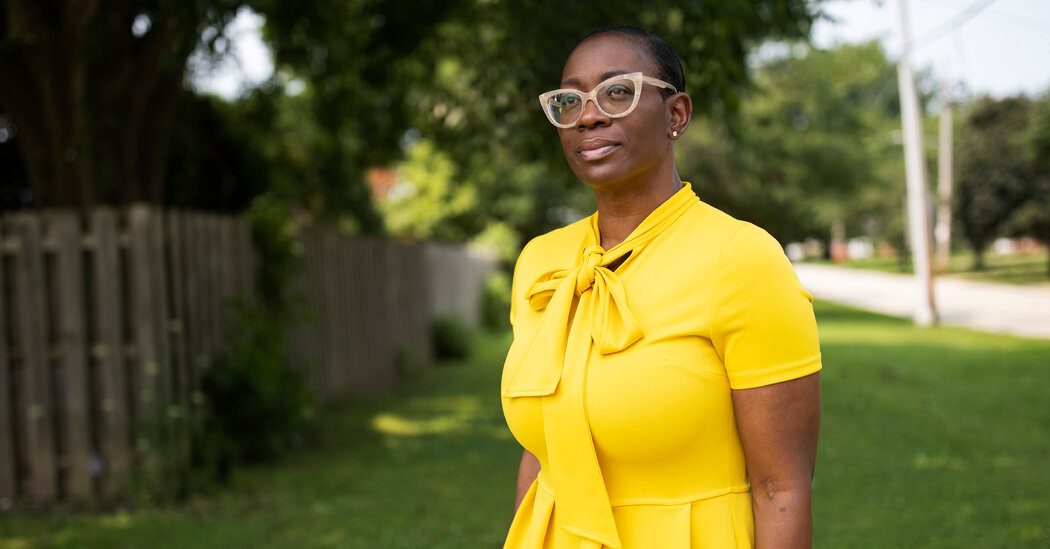 But Ms. Brown has the most reliable voters, many of them older, more affluent and white.For Ms. Turner to win, she needs people like Dewayne Williams, 31 and formerly incarcerated, who came out in the rain on Saturday to the Gas on God Community Giveaway, for $10 worth of free gas in one of Cleveland’s most dangerous neighborhoods.“I’m just young, don’t know much about politics, but I know she’s a good woman,” Mr. Williams said, growing emotional after Ms. Turner leaned into his car to give him a hug. With the rise of liberal groups like Justice Democrats dedicated to unseating entrenched Democrats in safe seats, the caucus has emerged as something of an incumbent protection service.It backed Representative William Lacy Clay Jr. of Missouri, a caucus member, in his unsuccessful bid to stave off a Black challenger, Ms. Bush, last year, and Representative Joyce Beatty of Ohio, now the chairwoman of the caucus, in her successful bid to beat a Justice Democrat.But the PAC also backed Representative Eliot Engel of New York, who is white, last year against his progressive challenger, Mr. Bowman, who is Black.And now, inexplicably to Ms. Turner and her allies, the powerful Black establishment is intervening in an open-seat race between two Black candidates.“I don’t begrudge anybody wanting to get involved in the race,” Ms. Turner said, “but the entire Congressional Black Caucus PAC? She said she had a message for Mr. Clyburn: “Congressman, with all due respect, stay out of our district.”Ms. Brown, younger than Ms. Turner, with an easygoing demeanor that does not match the Turner campaign’s description of her negative campaigning, pushed back hard against the characterization of her as a Washington puppet.Her campaign is staffed by help from SKDK, a powerhouse Democratic political firm stocked with old hands from the Clinton and Obama days. Her endorsements include moderate House Democrats like Mr. Gottheimer, many of whom are motivated by Ms. Turner’s favorable statements on Palestinian rights.But Ms. Brown insists she is no pawn for establishment Democrats.“You should ask the people who have tried to control me,” she said.

As said here by Jonathan Weisman