A world health expert on the WHO?s shortcomings ? and how to fix them for the next pandemic after coronavirus 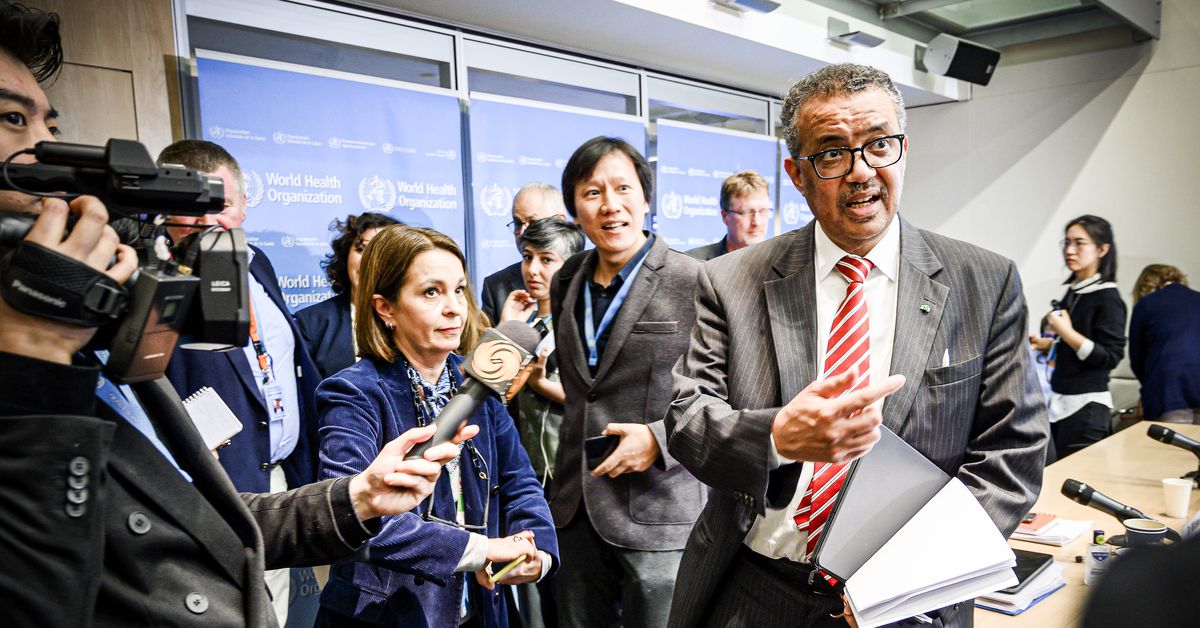 The global health institution was created in a post-World War II world, based on the belief the planet had to work together to fight diseases and promote the health of all citizens.And when a pandemic like the coronavirus happens, it’s obvious why the world needs an institution to help coordinate resources and distribute information. “So if you want WHO to do something, then the member states have to get together and say: ‘Do this.’”Lee studied WHO reform efforts in the 1990s, published a book on the organization, co-established the WHO Collaborating Centre on Global Change and Health, and has chaired the WHO Resource Group on Globalization, Trade and Health.I spoke to her to get a better understanding of the WHO’s mission, why the WHO is facing criticism, how the organization got to this point — and, whether and how the World Health Organization’s shortcomings can be fixed before the next pandemic hits. This interview has been condensed and edited for clarity.This is a very basic question, but what exactly is the World Health Organization?In a nutshell, it’s the United Nations’s specialized agency for health. Over time, it’s evolved in different ways into an organization that provides both what they call “normative functions” — providing guidelines and technical advice, collecting data, statistics, and so on. So it got involved in things like Health for All and all sorts of campaigns.But essentially, if you look at the WHO’s constitution, it is a member-state organization. It doesn’t mean [they don’t] have any powers, the secretariat and the director-general, but it really has to go through all the member states.So the way I describe WHO is it’s the ultimate committee-designed organization. It’s one of those Gordon Ramsay moments where, “You need to reduce this menu, you can’t do everything.” And I think WHO has been like that because it’s had to respond to 194 countries. It is a very cumbersome organization, lots of different parts, the way it’s structured, with headquarters and then regional offices and country offices. WHO needs to accommodate all of these kind of philosophies about what health is and it’s responding to both high-income countries and low-income countries. The organization likes to be seen as scientific and medical, and that it’s trying to keep politics out. There were a lot of accusations at that time that the UN system was becoming politicized, and organizations like WHO were starting to recognize that it needed to address the developing world’s needs more effectively with the health for all movement and then the essential drugs list. We had to make sure the WHO could set the priorities, not all of these countries and donors, and that’s actually gotten worse.I think it’s now up to 80 to 85 percent voluntary, and it just continued. But to see what other organizations do best, what’s their functions, what are their spheres of expertise — and there are big gaps — so we’d have to create new organizations that do that, but a network model.And then the other is, if you could imagine an iPad, for example, it’s an innovative idea. This picture of the iPad really helped because it’s about creating a new organization where it’s not networked, everything is under one roof, but you think of something very, very different from what the postwar period had.The postwar period was very much about states, and we still are going to live in a system of individual states that’s not going away. It’s a kind of Star Trek model: we all think of this wonderful world where the world comes together and you have this different governance system. We’re recognizing, “Yeah, we’ve ignored this, but health is really important because the world can’t function like this.” This is just insane, is what we’ve realized. So what powers do we need to give to this new organization — or reformed organization — to ensure that every country doesn’t go through this again? They see they can’t operate in a world where there’s no global health security.But this sounds like it can only exist in a perfect world — and maybe, in a post-pandemic society, things will be different, and people will reevaluate priorities. I think it’s going to be an incremental path, and we’re not going to jump to something where we have a universal government.What we do need to do is think about what do we value in this world? Just like we haven’t invested enough in public health systems nationally, we haven’t done that globally.And I think it’s going to be a combination of carrots and sticks, to be honest. I think we’re going to have to get like-minded countries together. Like the International Labor Organization brings in non-state actors and state actors within its decision-making body.I think we do need to think beyond states.

As said here by Jen Kirby