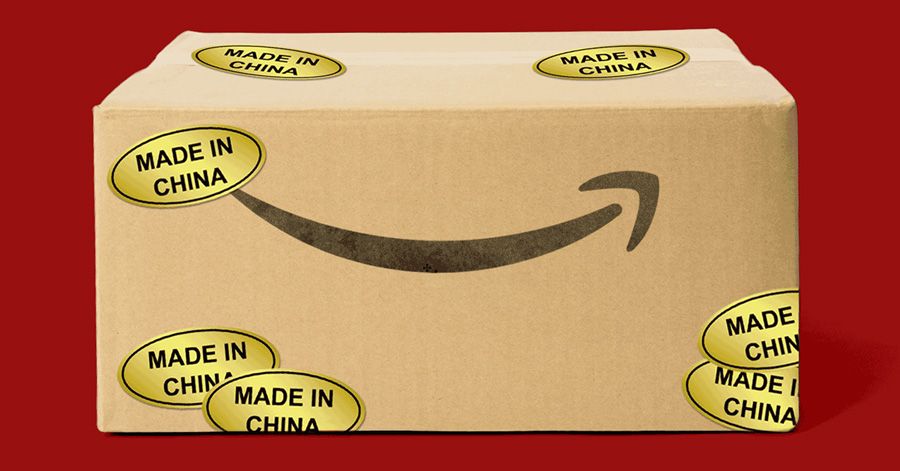 Regardless of where they are based, we work hard to stop bad actors before they can impact the shopping or selling experience in our store.” Amazon said it took enforcement action on the duvet seller and that its products were no longer for sale on the site. “This is our value.”A wave of Chinese merchants have joined Amazon’s millions of third-party sellers worldwide, who collectively represent more than half of Amazon’s physical gross merchandise sales.Among the 10,000 most-reviewed accounts on Amazon’s U.S. site whose locations could be determined in October, about 38% were in China, Marketplace Pulse calculates, compared with 25% three years ago.The Amazon spokesman said 38% “is a significant exaggeration of the real percentage of the top ten thousand’’ and that the methodology is flawed, citing what it said were problems with the way in which the analysis used seller review counts to estimate the percentage. It said that in 2018 it blocked more than three billion suspect listings for various forms of abuse.Consumers and businesses with safety and intellectual-property grievances have found it hard to hold Chinese sellers accountable—in part because Amazon doesn’t require its sellers to provide their locations to the public on its U.S. site.The Journal identified sellers as being in China from their pages on Amazon’s site in Mexico, where regulations require sellers to list their locations on Amazon—a method Marketplace Pulse also uses.New sellers from China are hurting merchants that have built Amazon businesses offering products they import from Chinese factories, said Amazon seller “In a way, they’re a perfect partner for China Incorporated to engage with to take them around the world.”The Amazon spokesman said: “Independent retailers in the U.S. are enjoying record sales in our store.” Amazon said more than 75% of the 10,000 top sellers by gross sales in its U.S. store were America-based as of 2018 and that the company spends more recruiting U.S. sellers than sellers from any other location.In China over the past six years, Amazon has made its site more accessible to Chinese speakers, created special programs that address Chinese sellers’ logistical needs and sent a stream of employees to recruit suppliers.At the 2017 conference, Ms. Liu, who said she had spent over a decade purchasing for Walmart, told Chinese sellers that when she joined the industry in 2004, around 90% of her suppliers were trading companies and that by 2017, around 80% were the factories themselves. Walmart declined to comment on Ms. Liu’s assertions.Amazon seller Zhao Weiming said the site “is the most cost-effective way to sell into the United States.” The Guangzhou businessman experimented several years ago listing gadgets on Amazon before settling on cosmetics and essential oils, he said, establishing factories to produce them under the name Lagunamoon. At least one Lagunamoon essential-oil listing that cited FDA approval had that claim removed after inquiries from the Journal.Concerns at Amazon about Chinese listings arose several years ago in its China team, which noticed that as local sellers flocked to the platform, it saw increasing patterns of fraud, counterfeits and unsafe products, said former Amazon employees in China.Washington state’s attorney general’s office said Amazon agreed to pay $700,000 as part of a legally binding agreement after an investigation revealed dozens of products marketed toward children had excessive lead and cadmium. “He said, ‘What the heck, your Amazon reviews are terrible,’ ” said Mr. Williams, who calls his company “walking dead.”Amazon said that it acted on infringement cases where Brush Hero provided adequate information and that it has introduced programs for sellers to fight counterfeits, including one called Project Zero that uses automation to scan Amazon stores and remove suspected counterfeits.Counterfeits and inauthentic reviews “have all gone through the roof with the rise of Chinese sellers,” said “The day the regulator makes them responsible, then we’ll have proper compliance programs.”Amazon said sellers create their own product listings and are required to comply with all relevant laws and regulations when listing items for sale in Amazon stores.Mr. Thompson, the electronics seller, said Chinese factories have steadily pushed him out of lower-end goods such as USB cables, pricing at less than he can. The Chinese sellers often boost their product rankings by arranging large purchases of their own products and leaving positive reviews for themselves, he said—a tactic he said he learned about while attending an independent Amazon-seller event featuring a China-based sales consultant in Hong Kong several years ago.He now counts on selling higher-end products like $199 docking stations for displays and charging electronic devices, he said, but “there really isn’t much upper end left for us.”Amazon said competition is a part of business and some more-mature product categories can be particularly competitive. It’s not us, it’s an open-end platform.”Mr. Sagar, the goose-down-duvet seller, said an employee posing as a customer last year contacted Rosecose, the Chinese seller of the down duvet on Amazon, offering proof its product was deceptively listed.

As said here by Jon Emont 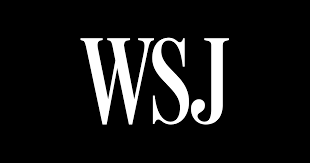