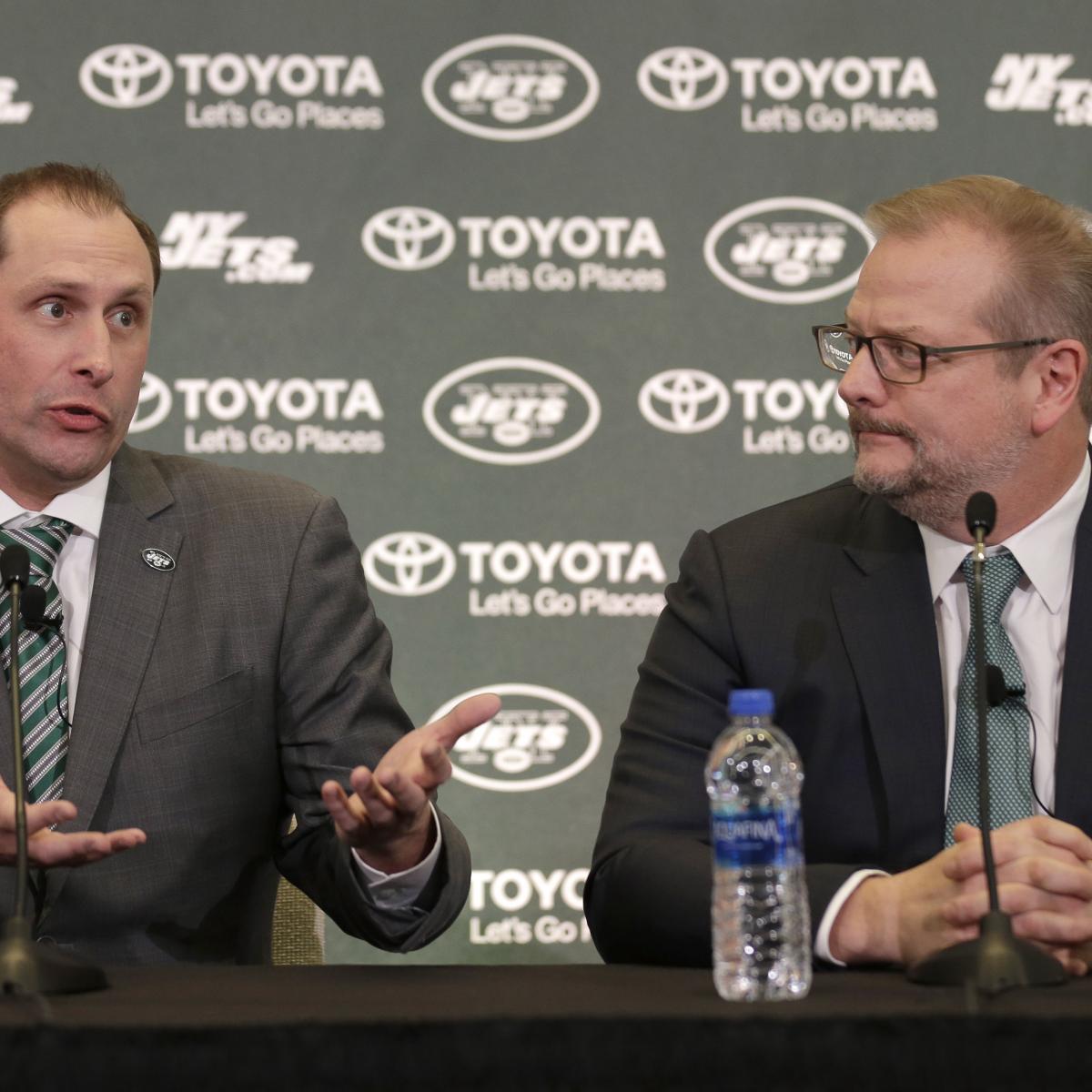 If it wants to add a pass-rusher like Justin Houston—whom the Kansas City Chiefs are expected to release, per Matt Verderame of FanSided—it can.The Ravens aren't as flush with cap space as some potential contenders are, but they have more than enough room to be active participants in the free-agency frenzy.Cap Situation: Terrific Projected Cap Space: $77.3 Million For the Buffalo Bills, this offseason has to be about surrounding second-year quarterback Josh Allen with talent. Tight end Greg Olsen suffered a season-ending foot injury, and Cam Newton's lingering shoulder issues hampered the offense over the second half of the season.A lack of talent wasn't Carolina's biggest problem, and that's fortunate because the Panthers don't have the cap space to be major players in free agency.Carolina has already decided to part with longtime linebacker Thomas Davis, and other notable players like safety Mike Adams and wideout Devin Funchess are set to hit the open market. It would be surprising for the Panthers to spend big to keep their own free agents, and going after notable external free agents is unlikely.The team may be able to add a little depth on the open market, but any real talent upgrades are going to have to come via the draft.Cap Situation: Troublesome Projected Cap Space: $12.7 Million The Chicago Bears don't have a ton of cap space, but they don't have any notable holes to fill either. So would going after a complementary receiver, as the Browns don't seem likely to re-sign Breshad Perriman.Don't expect the Browns to scoop up every big-name player in free agency, though the team could financially afford that approach if it wanted.Cap Situation: IdealProjected Cap Space: $28.4 Million The Dallas Cowboys are in a surprisingly strong situation, even after committing $20.6 million to pass-rusher Demarcus Lawrence via the franchise tag. If general manager Brian Gutekunst wants to pursue a top-tier free agent or two, though, he has the cap space to do so.Cap Situation: GoodProjected Cap Space: $68.4 Million Even after giving pass-rusher Jadeveon Clowney the franchise tag, the Houston Texans have plenty of cap space to use in free agency.The biggest need is improving the offensive line in front of quarterback Deshaun Watson, who was sacked a league-high 62 times in 2018. Whether this comes in the form of a tackle like Ja'Wuan James, a center like Mitch Morse or a guard like Josh Sitton, the Texans should attack the line in free agency and in the draft.Aside from the line, the Texans should focus on retaining players like safeties Tyrann Mathieu and Kareem Jackson, adding some depth to the cornerback position and possibly grabbing another pass-catcher to complement DeAndre Hopkins and Will Fuller V.The Texans won't need to spend big in free agency, but they can afford to.Cap Situation: TerrificProjected Cap Space: $105.8 Million The Indianapolis Colts are poised to take a significant leap in 2019. Retaining just one or two of them is going to eat away the cap space L.A. does have.Scheduled to become free agents March 13 are Ndamukong Suh, Rodger Saffold, Lamarcus Joyner, Dante Fowler Jr., C.J. Anderson and Sam Shields—all starters or key contributors during Los Angeles' Super Bowl run.L.A. freed up cap space by releasing Mark Barron and John Sullivan, though they could return with lower salaries, according to Gary Klein of the Los Angeles Times.The Rams may lose a piece or two, but they have enough cap space and enough players under contract to keep the core intact for another season.Cap Situation: GoodProjected Cap Space: $16.5 Million The Miami Dolphins got their new head coach in Brian Flores. Unless Miami is able to dump Tannehill's contract, any roster upgrades will most likely come via the draft.Cap Situation: Troublesome Projected Cap Space: $5.4 Million For Minnesota Vikings general manager Rick Spielman, the tough decisions this offseason are going to involve in-house free agents. Armed with eight picks, Minnesota can afford to make a few deals in April's draft, but it's likely to be quiet early in free agency.Cap Situation: DireProjected Cap Space: $20.5 Million We've become accustomed to seeing the New England Patriots plug in pieces each offseason with mostly positive results. Barring that, though, we're likely to see an exodus of Patriots and only a few notable additions in free agency.Still, given the core pieces in place, New England will still probably be a contender in 2019.Cap Situation: ManageableProjected Cap Space: $9.1 Million The New Orleans Saints don't have many glaring roster weaknesses, which is good because the team is projected to have less than $10 million in cap space in 2019.There are some decisions to be made with pending free agents like running back Mark Ingram, defensive end Alex Okafor and safety Kurt Coleman. The Raiders will likely punt their spending spree for at least another season.However, Oakland won't have any trouble signing a big-time free agent like running back Le'Veon Bell or trading for a player like Antonio Brown—a move that NFL Media's Ian Rapoport has reported the Raiders are interested in making.Cap Situation: IdealProjected Cap Space: $12.6 Million The Philadelphia Eagles would be in a much worse cap situation if they had decided to hang on to backup quarterback Nick Foles. The Seahawks can afford to add one or two premier players in free agency, retain K.J. Wright or J.R. Sweezy and still roll over some cash for Russell Wilson's eventual extension—he's entering the final year of his current contract.Cap Situation: GoodProjected Cap Space: $1.7 MillionNew Tampa Bay Buccaneers head coach Bruce Arians and general manager Jason Licht have some tough decisions to make.The Buccaneers reached a new three-year deal with tackle Donovan Smith, which means they don't have to use the franchise tag and have a little breathing room.

As said here by Kristopher Knox