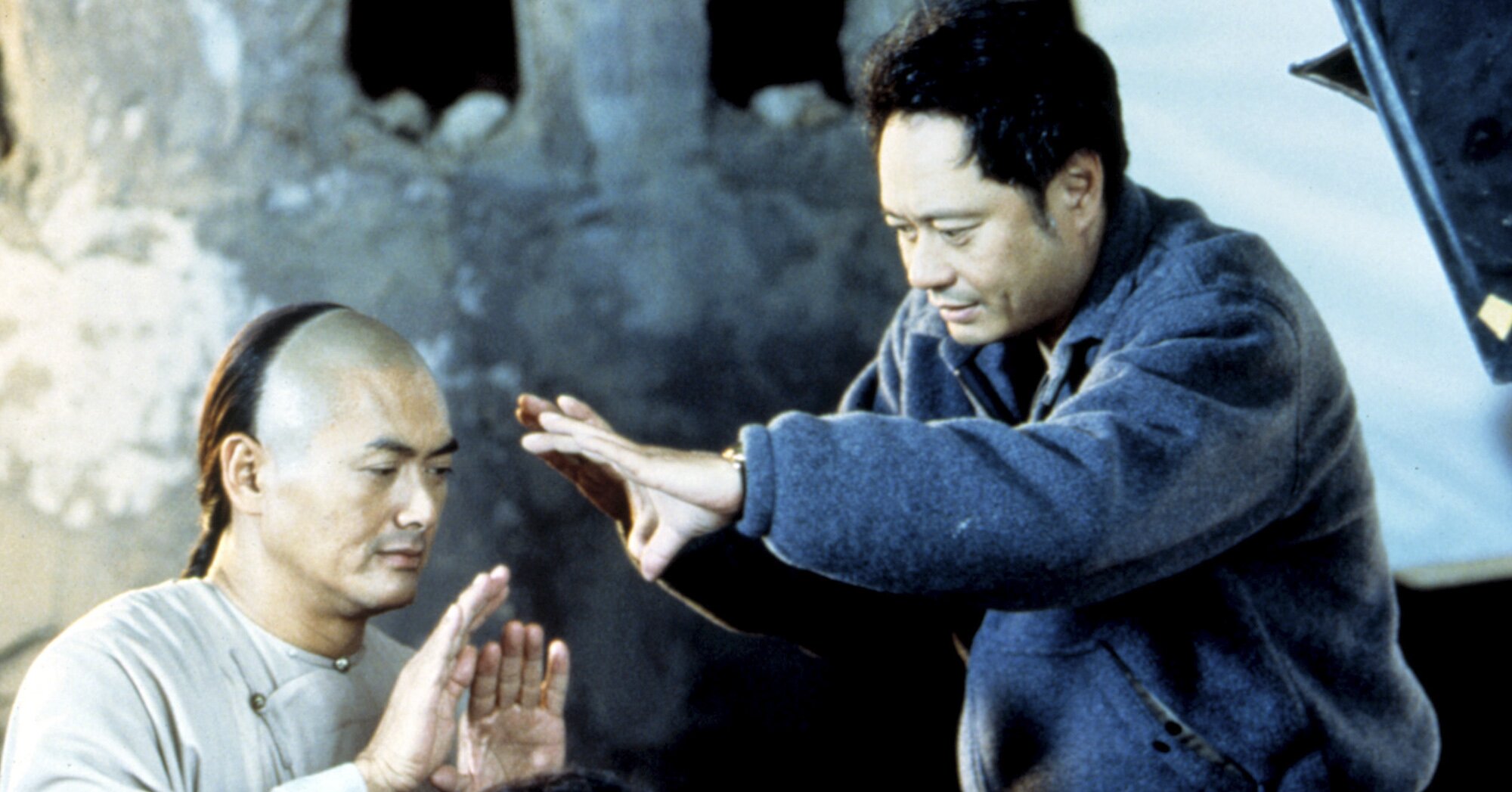 Even after directing a pre-MCU superhero movie, adapting an "unfilmable" book, and pushing incipient digital technology to its limits, Ang Lee still considers Crouching Tiger, Hidden Dragon "the most difficult movie [he&apos;s] ever made."The Oscar-winning wuxia blockbuster, which was released widely in the U.S. 20 years ago Tuesday (an anniversary marked by a new limited edition 4K Blu-ray), had a notoriously grueling production: A draining five-month shoot across China, with an international cast that struggled to master the Mandarin-language dialogue, and audacious fight choreography and stunts, with the actors hoisted into the air on wires to appear unencumbered by gravity in action scenes."It was really an adventure, [with] a lot of frustrations," Lee tells EW two decades later. But at the end of the day, you watch the movie, and I think we accomplished something."Crouching Tiger, which tells the tale of two martial arts masters (Chow Yun-fat and Michelle Yeoh), a rebellious governor&apos;s daughter (Zhang Ziyi), and a legendary sword, was Lee&apos;s attempt to "fulfill [his] childhood dream." It blended the pulpy martial arts films and novels he loved growing up with the nuanced characters and storytelling he&apos;d become known for as a filmmaker — "Sense and Sensibility, but with kick-ass," as Lee puts it."I had my fantasies since childhood," the Oscar-winning director says. It would look better this way, that way.&apos; So I have a lot of things in my head." The film took "everything I was dreaming of," he adds with a laugh, "and put it in one pot."In doing so, Lee was taking on a genre with a long history and well-established conventions in Chinese culture. (Crouching Tiger pays explicit homage to such classic martial arts films as A Touch of Zen and Come Drink With Me, and is based on a wuxia novel from the 1940s.) It&apos;s another reason the film was so challenging, Lee says: his ambitious concept was extremely unusual at the time."I bent [the genre]. I learned to respect that, and I still try to bring what they do [to my films]."Making Crouching Tiger also transformed Lee&apos;s conception of martial arts as a genre and an art form. We&apos;re a film community."And that legacy only adds to the joy of seeing his childhood fantasy fulfilled, his excruciating work paid off, which still resonates strongly two decades on."It&apos;s one of those things that, you just feel wonderful, [like] life is worth living," Lee says of Crouching Tiger&apos;s success.

As said here by Tyler Aquilina 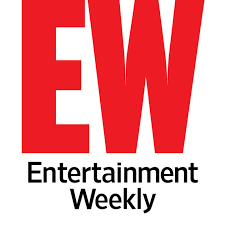