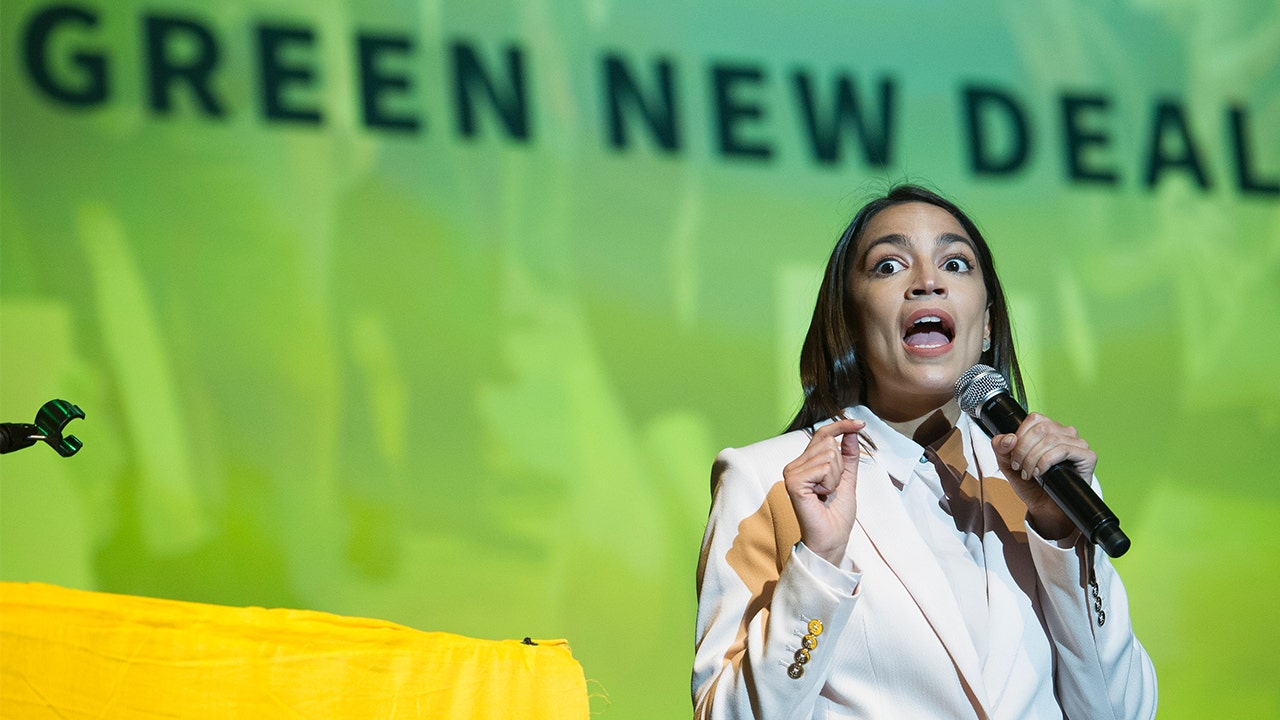 Alexandria Ocasio-Cortez of New York and Ed Markey of Massachusetts – appeals to the “elite” professionals the party has been courting for years.But the potential disruption for the American labor, in which untold numbers of employees might have to transition from “old economy” jobs to “green economy” jobs, may be offputting for many blue-collar workers – potentially turning many of them away from Democratic candidates at the polls, some political observers say.“Unlike the Mueller report --- and impeachment and indictment — people vote on whether or not they’re going to lose their job,” Jessica Levinson, a professor of politics and ethics at Loyola Law School, told Politico.“Unlike the Mueller report --- and impeachment and indictment — people vote on whether or not they’re going to lose their job.”In addition, Levinson said, many people who’ve spent years working in blue-collar union jobs “don’t necessarily want to be retrained” for so-called “green jobs.”Signaling a potential blue-collar backlash, chants of “Garcetti’s gotta go” greeted Los Angeles Mayor Eric Garcetti in April when he launched his “Green New Deal LA” plan, Politico reported.“[Garcetti&apos;s] got the big corporations with him, and he’s not thinking of the effects on the common people,’’ Paul Valdez, 58, a building trades worker from Thousand Oaks, told Politico. This legislation is a promise to future generations of New Mexicans, who will benefit from both a cleaner environment and a more robust energy economy with exciting career and job opportunities."But not all workers find a potential transition to be exciting.On Saturday, dozens of members of California’s Building and Construction Trades Council, which represents more than 400,000 workers, planned a “Blue Collar Revolution” demonstration at the California Democratic Party Convention site in San Francisco.Robbie Hunter, president of the labor group, told Politico what the Green New Deal represented to the group’s members.“All it does is do what the Democratic Party seems to be very good at lately — which is export our jobs, while doing nothing for the end game, which is the environmental,’’ Hunter said.CLICK HERE TO GET THE FOX NEWS APPJack Pitney, a political science professor at Claremont McKenna College in California, says Democrats should heed a lesson from West Virginia.“West Virginia, until 2000, was considered solidly blue,” Pitney told Politico, until the George W. 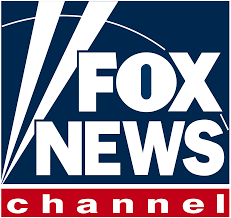