the Ship of the Damned
SatelliteJedi
Black Snow
West 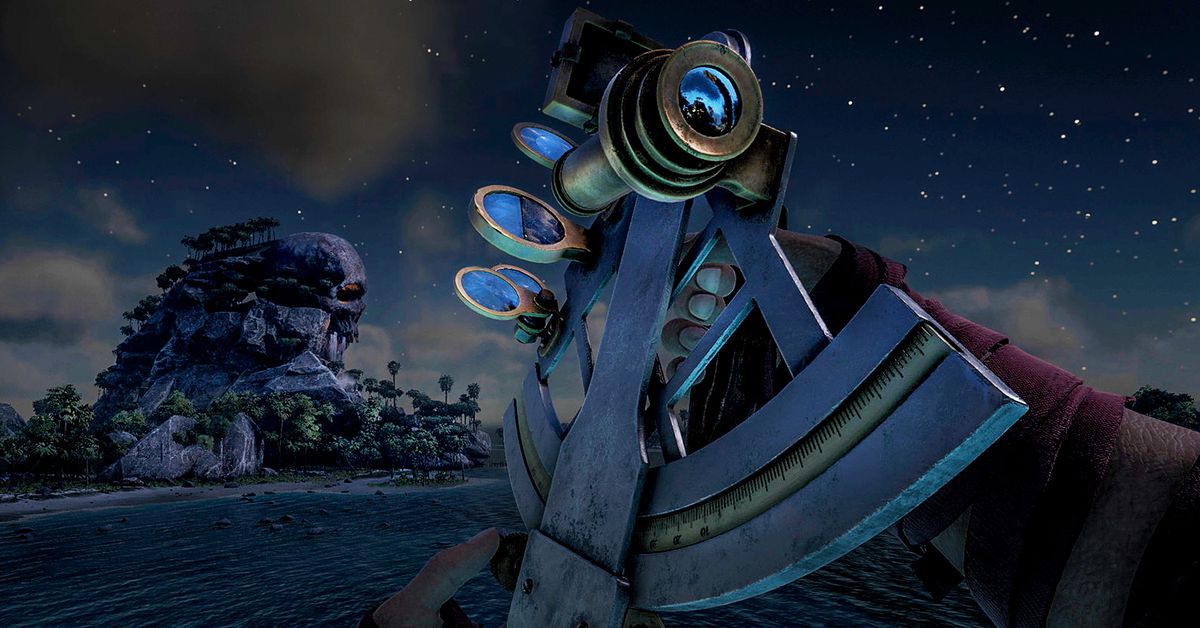 Much darker are the veins of nationalism and racism that run throughout the community, spurred by an ongoing war between the game’s Asian and Western player bases.Polygon spoke to a selection of players and influencers from around the world to create a history of Atlas’ origins, plots, and politics on its North American PvP server.Atlas, by its very nature, encourages a fragmented and hostile player base, who band together in groups called companies. Holding land allows players to build bases, construct more ships, tame animals, and acquire resources.In a way, Atlas is circular. Those who remain have learned to roll with the punches, and have committed to fight over the vast map.Darren, a player who sunk 80 hours into Atlas before his wife became pregnant, told me that the game’s launch was full of issues. “Freeports [the game’s starting safe zones] were clogged with sleeping players [avatars in-game] tanking performance,” Darren said. Many Chinese players entered the game in groups established from other games, and they were playing to earn early advantages. Players were forced to settle where they could amid the lag, and build their empires from there.I spoke to two leaders of successful company The Federation, who go by Captain Church and Lustria Church in Atlas. Captain Church is a streamer with a curated community, and Lustria has organized initiatives in other games like Fallout 76 under the handle SatelliteJedi.The original core of players that made up the Federation made their way through Ships of the Damned and the dangers of the sea to find land — any land that was unclaimed and not hostile. North American and European players shared their concerns about this power dynamic, with many companies entering Alliances to protect their land.One company, Make Atlas Great Again — MAGA for short — was particularly flagrant with its nationalist rhetoric. “I will play any game where I can win,” said one Chinese player I spoke to.In response, companies like MAGA swelled with new numbers, but that player base ran unchecked. A player who had been granted administrator access by the company leader used his control to demolish the MAGA bases, freeing up their land and destroying their ships, storage, and buildings before kicking everyone out of the company.These controls are granted to administrators for base building logistics and ship caps. Black Butterfly had immigrated to Atlas from Ark, where they played under the name TEA.TEA had done the exact same kind of exploiting and hacking, and players alleged that Snail Games, the Chinese owner of Studio Wildcard, had protected them. I am concerned with how they treated the Black Butterfly thing, but that might be because Black Butterfly knew what they were doing.”While the player base eventually moved on to complain about things like elephant carry weight and stone durability, the Black Butterfly incident showed that Atlas — and the entire in-game experience — isn’t really about, well, Atlas. Mega alliances control the map, and many of the most dedicated players are spending more time out of game than in it.By using shadow companies, vassals, secondary accounts, and deception, practiced companies can evade the long arm of developer law.

As said here by Cass Marshall