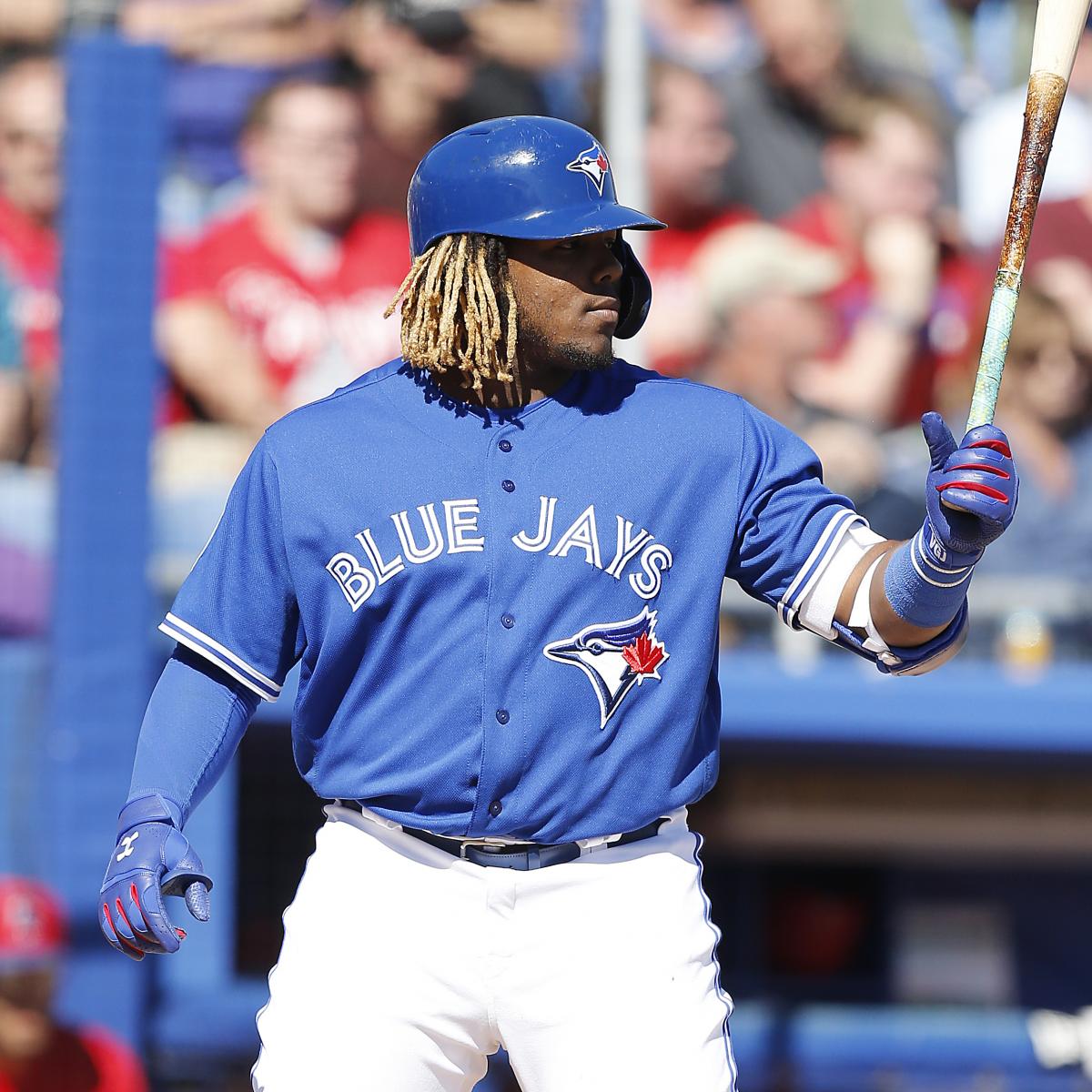 With the 2019 season officially underway, it's time for the MLB writers here at Bleacher Report to publish our official MLB award predictions.The following five B/R MLB experts made up our panel of prognosticators:The five of us have made our picks for Comeback Player of the Year, Manager of the Year, Rookie of the Year, Cy Young and MVP in both leagues.Only one pick was unanimous, so there's a variety of opinions on the table.Let's dive right in.Knobler: Miguel Cabrera, Detroit TigersI'll always bet on talent, and his talent (and drive) have never been in doubt. He could even enter the MVP conversation, but Comeback Player of the Year will do for now.Knobler: Corey Seager, Los Angeles DodgersWouldn't be surprising if he starts slow coming off two surgeries, but over the course of the season, he'll be the guy the Dodgers remember. Shafer: Corey Seager, Los Angeles DodgersHe's the clear pick and a near-lock after missing last season to Tommy John, which apparently won't spare any talented young MLB player whether he pitches or not.Knobler: Brad Ausmus, Los Angeles AngelsAs great a run as Mike Scioscia had in Anaheim, the Angels were ready for a change. Shafer: Vladimir Guerrero Jr., Toronto Blue JaysIt was tempting to go against the grain, but the son of Vlad is simply too pure a hitter and will get every opportunity to shine on a rebuilding Blue Jays squad once they call him up.Knobler: Fernando Tatis Jr., San Diego PadresThe timing is good because the Padres are getting better as a team just as a touted star arrives. Shafer: Fernando Tatis Jr., San Diego PadresAnother second-generation MLB star in the making, Tatis Jr. is breaking camp with the Friars and should be off and running as Manny Machado's left-side-of-the-infield partner.Knobler: Gerrit Cole, Houston AstrosUCLA baseball is ranked No. 1 in the NCAA, and Bruin alums (and rivals) Cole and Trevor Bauer will battle for the Cy Young. Miller: Gerrit Cole, Houston AstrosHe fanned a career-high 276 hitters last year and led the majors with a 12.60 strikeouts-per-nine-innings ratio, the third-best strikeouts-per-nine in AL history (behind Pedro Martinez's 13.20 in 1999 and Chris Sale's 12.93 in 2017). Shafer: Justin Verlander, Houston AstrosHe'll eat innings, he'll rack up strikeouts, and he'll front the rotation of the almost-certain AL West champion Houston Astros, who are incidentally my pick to win it all (not that you asked).Knobler: Max Scherzer, Washington NationalsHe's won it three times and finished second once in the last six years. Rymer: Aaron Nola, Philadelphia PhilliesHe led everyone—including Cy Young Award winners Blake Snell and Jacob deGrom—in wins above replacement last year, according to Baseball Reference. Shafer: Mike Trout, Los Angeles AngelsThis will be the year the pendulum swings back and not ignoring Mike Trout's annual excellence becomes the new ignoring it.Knobler: Bryce Harper, Philadelphia PhilliesThere's a reason the Phillies gave him so much money.