Calvin Ford Is Still Taking Care of the Neighborhood 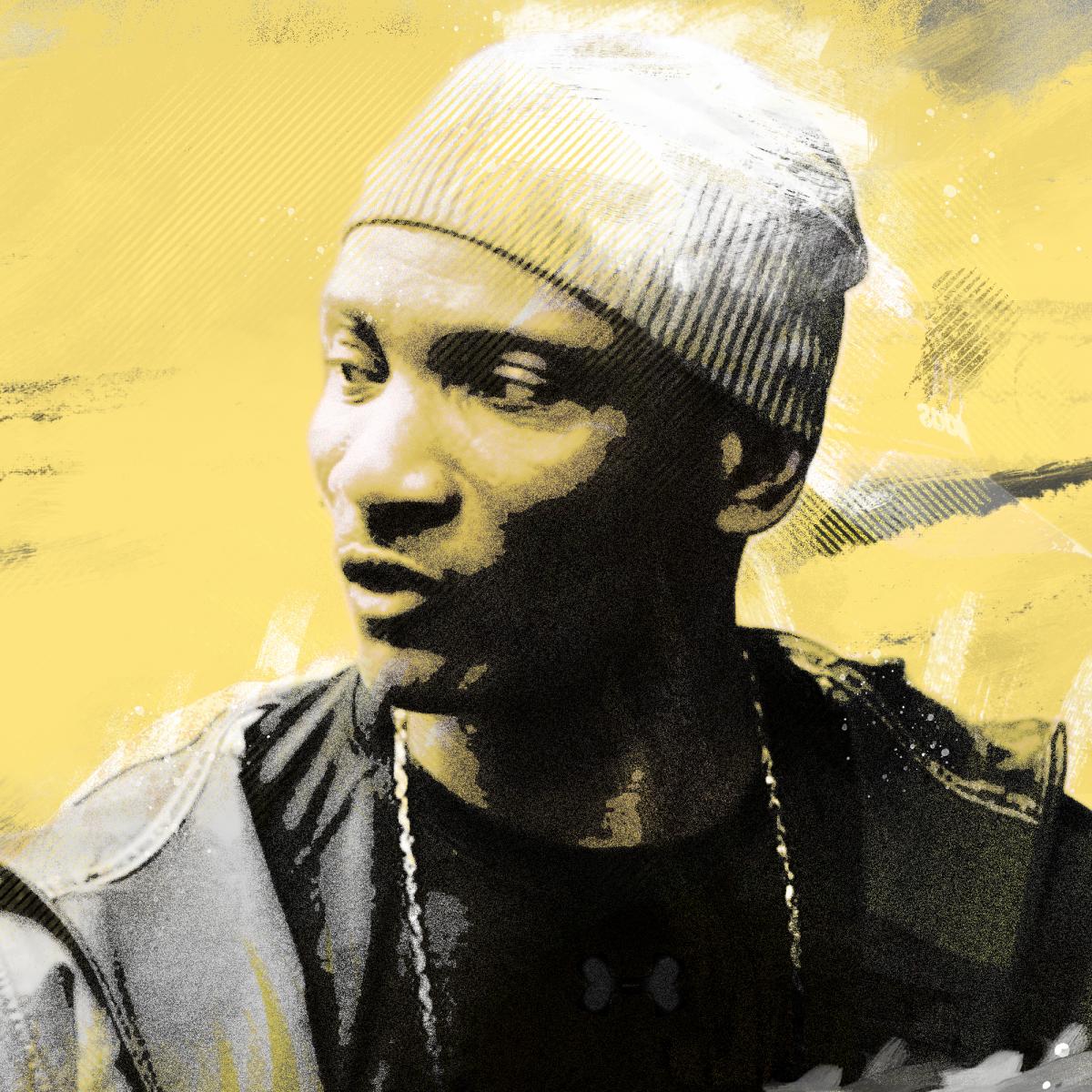 Though the show's co-creators, David Simon and Ed Burns, have said there was no one-to-one ratio for characters in the show and the figures they were partially sourced from, Coleman would come to find out that Ford and the character he would portray in the show's third season, Dennis "Cutty" Wise, shared a lot in common.After Coleman made his way to Upton Boxing Center on West Baltimore's Pennsylvania Avenue to meet Ford, he began to understand what made Ford so intriguing a character to emulate."I'm always inspired by people who are able to move from one position to another," Coleman said. "Most people find it very difficult to change."Ford, a trainer at Upton, had not undergone so much a change as a drastic transformation, one that took him from being a soldier in Baltimore's drug trade to a mentor for kids in that same city."What I got was a beautiful heart, a man who found himself, who went down the wrong path, recognized his wrong, but also recognized a strength in himself from being able to do that," Coleman said. "The dirt he did, he saw his talents in it, so he knew if he shifted it to the good, he'd bring it to a different circumstance and make it positive."One meeting turned into several, and as Coleman kept returning to the gym, he noticed a kid, just a tiny ball of energy, really, bouncing around the center's walls."Tank was the little boy phenom that [Ford] was worried about whether he was going to lose him to the streets or not," Coleman said. Kids, Ford found, can sense honesty, so he was straight with them, telling them what awaited them outside the gym versus what they could find inside."The streets are like a habit," Ford said. He opens a boxing center to train children in an effort to keep them from drugs and crime.(Warning: Video includes NSFW language.)"I'm one of them kids from the streets," Ford said. It wasn't long before Gurley nudged his father into checking out one of Davis' sessions, initiating a partnership that continues today."He's a big part of my career, and we came up together in the boxing ring," Davis said of Ford.Sometimes, Davis beat Ford to the gym."When I left the gym, he was leaving with me," Ford said.

As said here by Jonathan Abrams