Can Trump Still Sue His Way Out of Trouble? 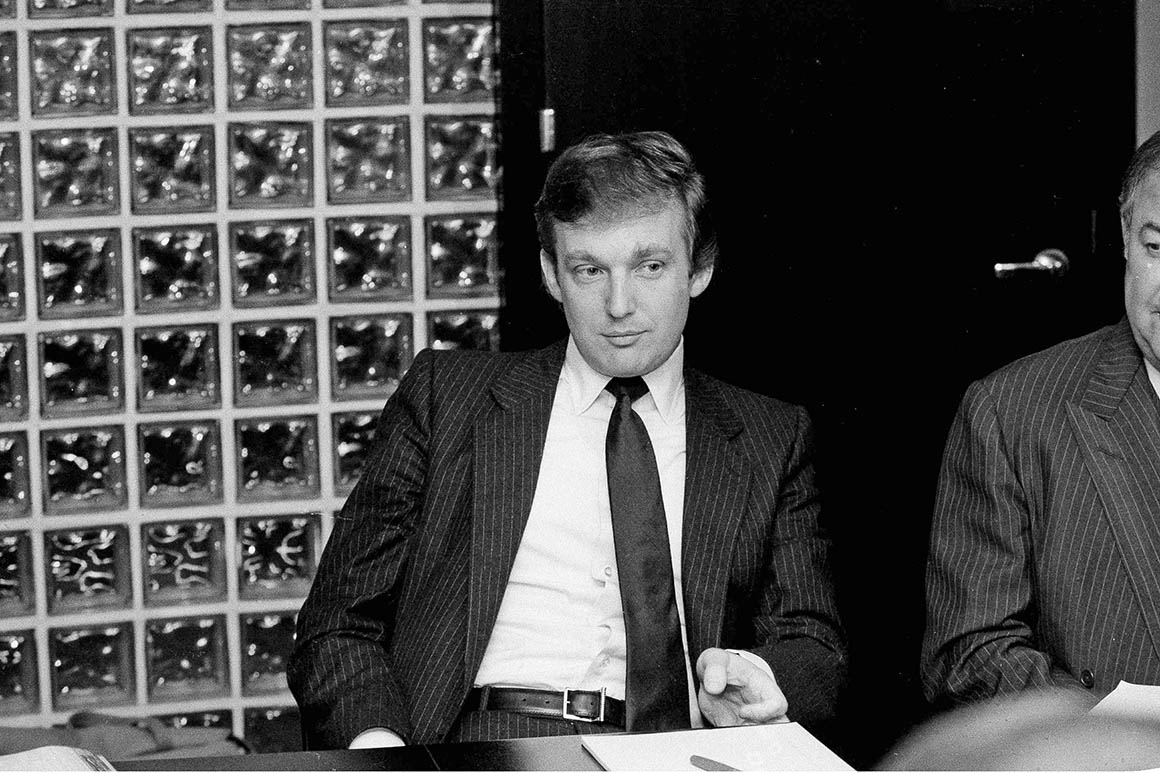 “I know of no president who was so openly combative and willing to sue and be sued,” said presidential historian Robert Dallek, who is working on a book called How Did We Get Here: From TR to Donald Trump.The people who have known him the longest are not surprised in the least. “That’s his M.O. He sues.”“It’s just another tool in his war chest,” said Jack O’Donnell, the former president of the Trump Plaza casino in Atlantic City, New Jersey. “He uses it to wear people out, whether it’s financially or emotionally.”“He’s used litigation historically to keep hostile forces at bay and to delay reckonings,” Trump biographer Tim O’Brien said. “That,” O’Brien said, “is the question that’s being tested right now: Is Donald Trump, as president, above the law?”***He’s not above the law. “Bringing lawsuits is a way of invoking the system of checks and balances,” Dershowitz said, “and presidents historically have brought lawsuits, have responded to lawsuits—it’s a way of bringing the judiciary into the system of checks and balances that are tripartite in nature.” He called “reasonable” litigation “a perfectly appropriate use of the system of checks and balances.”If nothing else, Trump has had an abundance of practice. Trump responded by hiring Roy Cohn, the notorious judicial and political fixer who’s been called “pure evil,” “a legal executioner,” and “one of the most despicable people in American history.” Cohn and Trump sued the feds right back—for $100 million. And he lost to O’Brien, the biographer, whom he sued for reporting that Trump wasn’t worth what he said he was worth.“He lost,” O’Brien stated bluntly. And this is what people who know him the best think about when they think about Trump in his role as litigator in chief.“I think he expects that the judges he appoints will help him one day,” said Michael D’Antonio, a Trump biographer and a CNN analyst.“I think he believes that every suit he’s involved in will go to the Supreme Court and he will win,” Res said.“Because he’s got the deck stacked,” O’Donnell said.“I think,” O’Brien said, “unless institutions, particularly the law enforcement community and Congress, stand up for the rule of law, Trump is going to do an end-run around people.”“I think all he wants to do is get to November 2020,” said Carl Tobias, a law professor at the University of Richmond and an expert on the federal judiciary, “and he’ll be able to drag it out in the courts if he wants to.”And it all traces back to the beginning. “He is using what he knows how to do best,” said veteran New York-based Democratic strategist Hank Sheinkopf, who’s been watching Trump for decades, “his knowledge of how to use the legal process and lawyers to stop his opponents from injuring him.

As said here by MICHAEL KRUSE