Do Umpires Dream of Electronic Strikes? 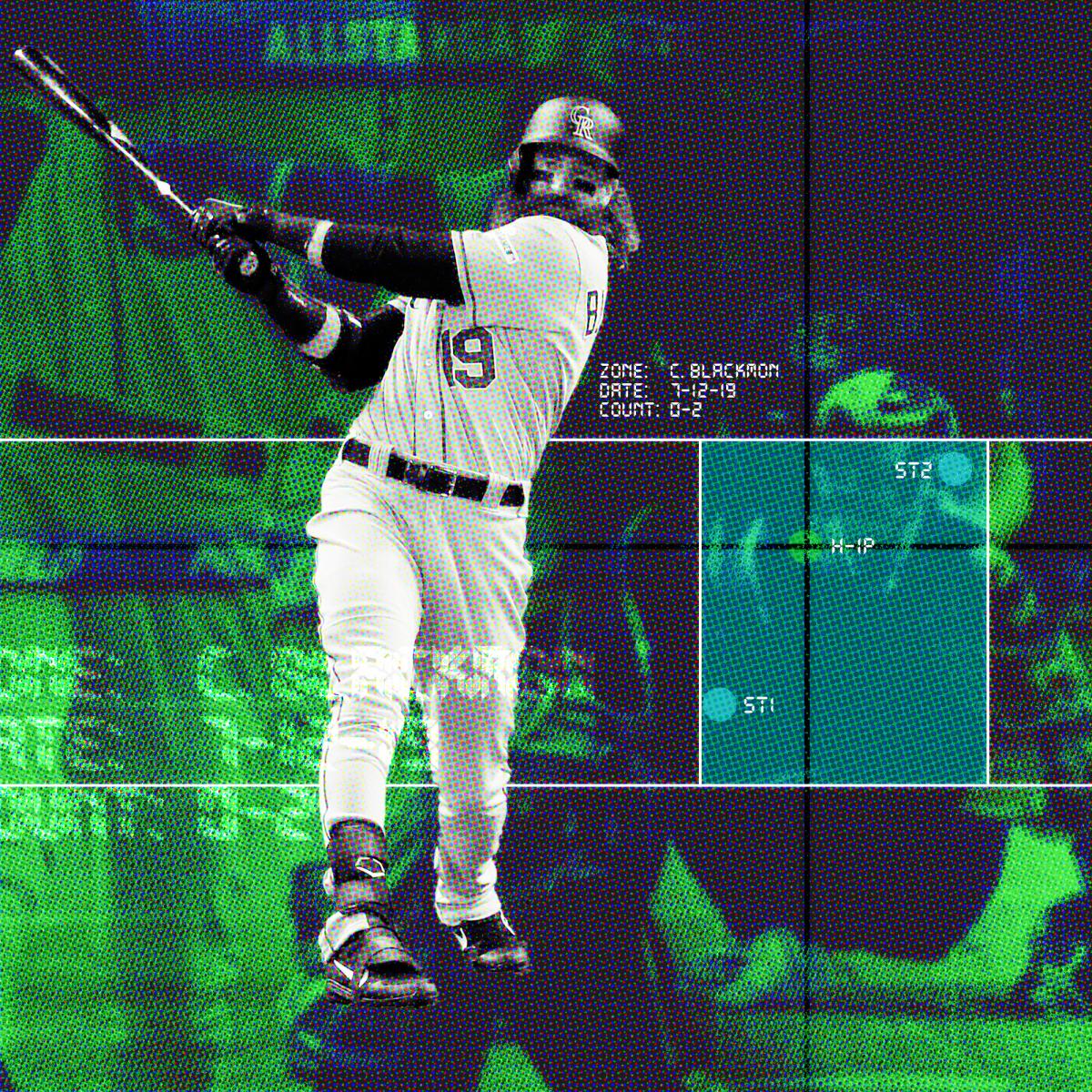 Like a bang-bang call at first base, there is much jawing and a whole lot of disagreement throughout baseball over an idea threatening to arrive soon at a ballpark near you: the electronic strike zone.Dubbed "robo ump"—affectionately by some, not so much by others—it would be one of the most significant changes in the history of the game, an umpire standing behind home plate and calling balls and strikes based not on his own eyesight and judgment...but on the direction of a tiny voice in his earpiece. And the earpieces and masks must be compatible enough that, when an umpire removes their mask during a game, the earpiece doesn't go with it and fall to the ground.The league decided on a male voice in the ear that would say one of three things: "Strike," "Ball" or "No Track." In the last case, the umpire must make the call on their own, which illuminates another issue: The plate umpire must not become overly dependent on the system because if it fails, even for one pitch, they must be alert enough to call the pitch. Major League umpires are the very best in the world at consistently calling balls and strikes, and we believe there is no substitute for the judgment and experience we bring to the field."An extensive Boston University study published in April refutes the claim by the union that umpires missed on only 3 percent of ball and strike calls last year, though MLB itself disagrees with the study and, via sources, agrees the "adjusted" umpire staff average was above the 97 percent mark (adjusted for margin of error and other variables).As much as accuracy is a motivating factor to use the ESZ, so, too, is the style of the modern game."In my opinion, it is as difficult to catch as it's ever been, and I think it's as difficult to umpire as it's ever been," says Ed Lynch, a former MLB pitcher, Cubs general manager and longtime scout who was the pitching coach for the Atlantic League's Long Island Ducks this summer before back trouble forced him to resign. Except guys in the All-Star Game have plus command."With more pitchers than ever working an average MLB game over the past two seasons, velocities ranging from 70 to 100 mph, pitches arriving from different angles, television cameras revealing every single mistake...without question, umpiring has never been more difficult.And the strike-zone boxes on telecasts cause nightly grief for home plate umpires."I think it's the worst thing they're doing," Happ says. Or you could have a ball that's off the plate and just nicks that edge and it's not a strike but the computer says it is."I think part of it also is having umpires and people who understand the game and not just computers or a robot that's running off of a formula and can't account for other stuff."Veteran Jonathan Lucroy of the Los Angeles Angels is in a unique minority of players who, as catchers, want every possible strike call for their pitchers...but, when they hit, want a strike called a strike and a ball called a ball."This is their living," Lucroy says. But with pitch framing and other things, it's making it tough on certain guys."You look at the box on TV, it's no secret to baseball fans what's happening."Sabathia, the 2007 American League Cy Young winner who'll be retiring at the end of this season, scoffs at the notion that it would favor pitchers or hitters."I think it would favor the game," he says. And if the electronic strike zone continues to track, the debate over just how much humanity should remain in MLB figures to only get louder."I think the human element is part of the game and when you go the electronic route, you run into things you didn't anticipate," says Milwaukee's Christian Yelich, the 2018 National League MVP.

As said here by Scott Miller