Round 4
the Super Bowl 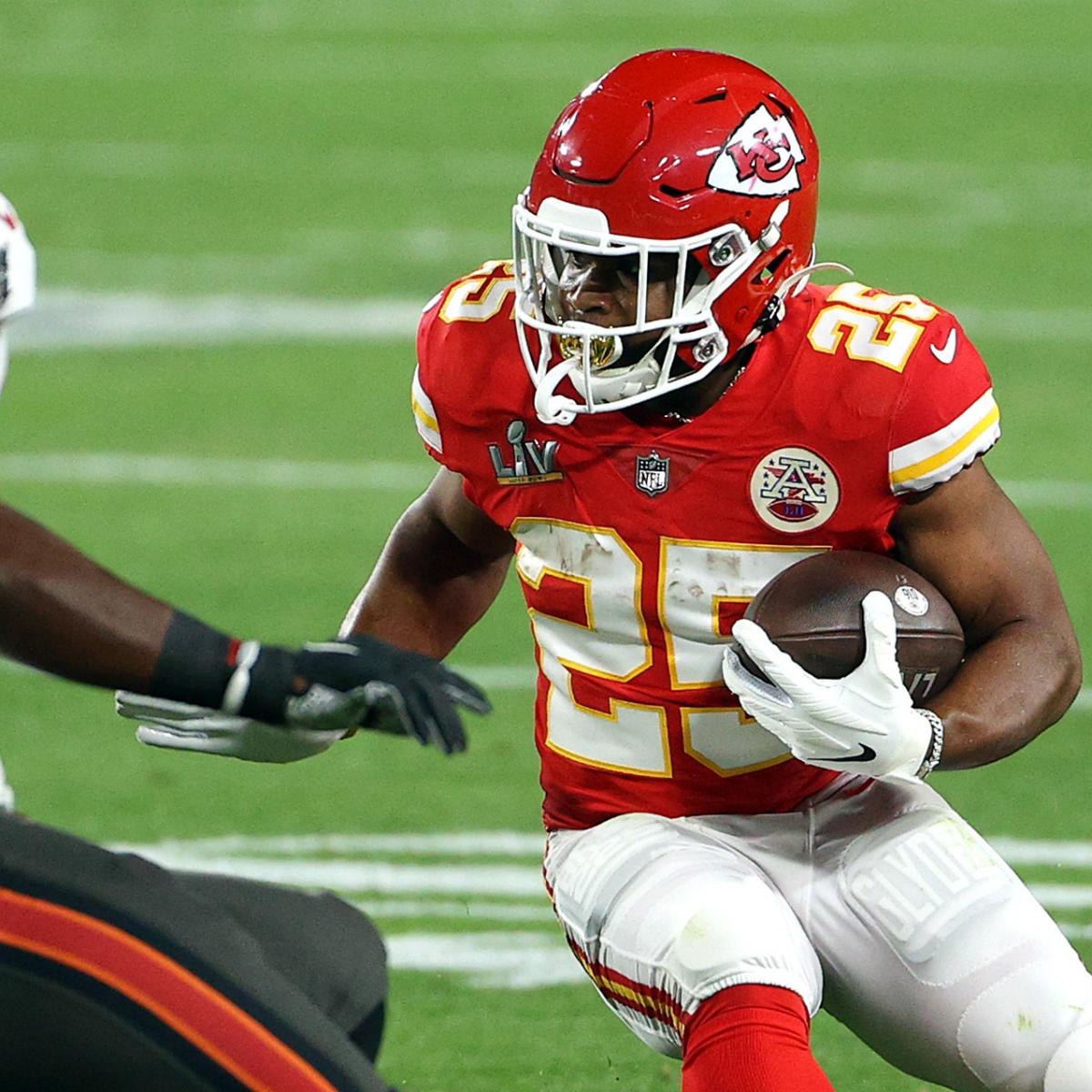 But playing behind one of the league&apos;s worst O-lines, Burrow took a beating, and 11 weeks in, an ACL tear ended his inaugural campaign.Over his 10 games, Burrow passed for 2,688 yards with 13 touchdowns and five interceptions—numbers that landed him 18th in fantasy points per game at the position in NFL.com default scoring.That hardly inspires a ton of enthusiasm among fantasy managers. I think Ja&apos;Marr Chase is going to hit the league by storm."All the ingredients are there for a huge jump from Burrow in 2021.Jalen Hurts is one of the more polarizing quarterbacks in fantasy football this year.Supporters of the former Alabama and Oklahoma star point to the 354 rushing yards he piled up last season, which ranked inside the top 10 at the position. Hurts also topped 300 passing yards in two of those four starts.Detractors, on the other hand, point to Hurts&apos; 52 percent completion rate and the fact that in his other two starts, he averaged fewer than 120 passing yards and threw just one touchdown.However, quarterbacks with the ability to rack up big rushing numbers will always appeal to fantasy managers, as it gives them a nice floor. And some fantasy pundits, such as Shawn Childs of Sports Illustrated, are predicting huge things for Hurts:"I&apos;m confident that Hurts will run the ball between eight and 10 times in most games, leading to 800-plus yards on the ground with at least seven scores. The second-round pick out of Ohio State surpassed 900 total yards, averaged six yards per carry, scored nine times on the ground and was a top-15 fantasy back from Week 10 on last year.However, Gus Edwards and his 153 touches in 2020 are still in Baltimore, and between that carry share and Dobbins&apos; lack of usage in the passing game, many fantasy managers are skeptical about a Dobbins breakout in 2021.However, per Clifton Brown and Ryan Mink of the team&apos;s website, head coach John Harbaugh said more targets are coming Dobbins&apos; way this season."One of the main points of emphasis has been to involve our running backs in the passing game more," Harbaugh noted. He will also be running behind an improved line, which PFF ranked 10th in the league for 2021.Swift has one more thing going for him from a fantasy perspective: His ADP of RB19 is the lowest of any back listed here.In 2020, Brandon Aiyuk parlayed 96 targets into 60 catches for 748 yards and five scores—numbers that slotted the rookie 34th at his position in PPR points.Had he played in all 16 games, Aiyuk&apos;s 62.3 receiving yards per game would have put him close to 1,000 for the season. Aaron Larson of the Fantasy Footballers thinks Kyle Shanahan&apos;s history with X receivers could mean a target share that will put that first 1,000-yard season well within reach:"It wouldn&apos;t be shocking to see Aiyuk hang with (George) Kittle when it comes to targets. For much of the season, he looked the part of the team&apos;s best wide receiver, and as Sam Monson wrote for Pro Football Focus, the third-year pro displayed an impressive ability to get open with regularity:"Johnson gets open as well as any receiver in the NFL, which is a great starting point for success. But it wouldn&apos;t be surprising if Lamb leads the team in most receiving categories, including fantasy points.Denver Broncos tight end Noah Fant had his moments in 2020, including 18 catches for 181 yards and a score over the final three weeks. If that happens, and Goedert becomes the unquestioned No. 1 tight end, then fantasy managers should take notice.Goedert has produced at a high level from time to time—he had three games last year in which he racked up at least 75 receiving yards with a touchdown.With a more consistent target share, the 26-year-old should produce more stat lines like that, especially given Goedert&apos;s ability to rack up yardage after the catch and his rapport with Hurts, as Neil Dutton pointed out at 4for4:"Hurts averaged 6.63 adjusted yards per attempt when targeting Goedert last season, his most efficient link-up with any receiver.

As said here by Gary Davenport