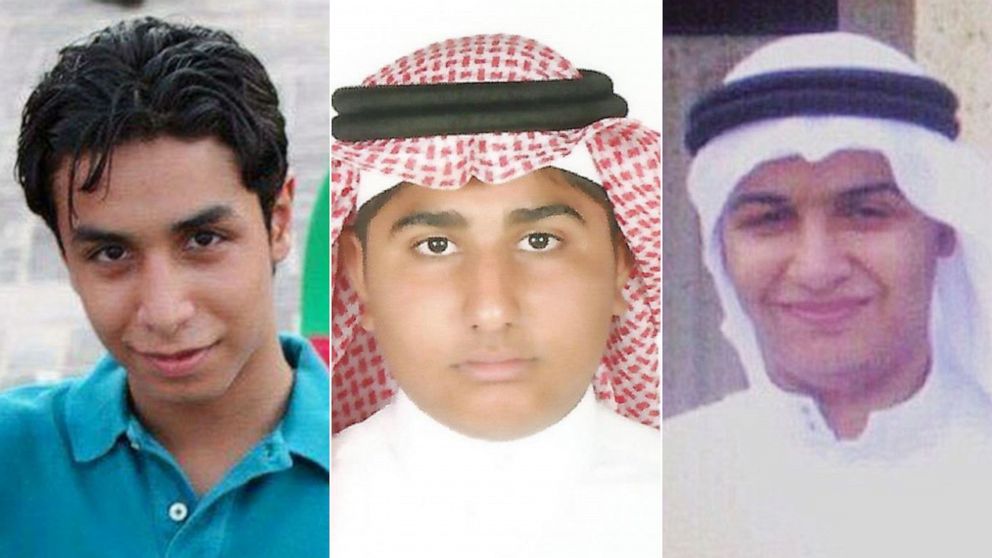 Then, in May 2014, al-Nimr was sentenced to death by "crucifixion," contrary to Article 37 of the U.N. Convention on the Rights of the Child, which states that no individual should be sentenced to death for crimes committed under the age of 18. The cases of al-Nimr, Abdullah al-Zaher, 23, and Dawood al-Marhoon, 24, follow the brutally familiar pattern of arrest, torture and then, once they could be tried as adults, being sentenced to death for crimes against the state committed before they turned 18, according to Reprieve, the human rights advocates campaigning for their release. Both al-Hajji and al-Nimr's father attempted to visit Ali in prison "many times," the lawyer said, but were always refused entry, from when he was first assigned to the case in until his client's sentencing in May 2014. The official status of al-Nimr, al-Zaher and al-Marhoon is "at risk of imminent execution," according to the U.N., having not been among the 37 people killed in a mass execution in April of this year. Six of the 37 executed then were minors at the time of their arrests, according to the European Saudi Organisation for Human Rights, a Europe-based organization that documents human rights abuses in Saudi Arabia. But U.N. human rights experts said the change wasn't enough, arguing "children should never be subject to the death penalty." Under the the new rule, the death penalty is still in effect for al-Nimr, al-Zaher, and al-Marhoon, who were 17, 16 and 15, respectively, at the time of their arrests. "We call on the Government of Saudi Arabia, and all governments, to ensure that no death penalty is imposed in any case involving a defendant who was a minor at the time of the arrest or alleged crime," the spokesperson said. A U.K. Foreign Office source told ABC News that the country is opposed to the death penalty in all cases where international standards are not met, and no aspect of its commercial relationship prevents them from speaking frankly to Saudi Arabia about human rights. It may take such radical change, either from within Saudi Arabia or because of pressure from Western nations, to save al-Nimr, al-Zaher, and al-Marhoon.

As said here by Guy Davies 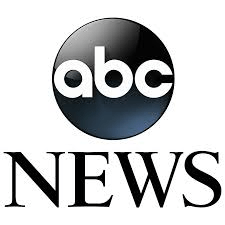