As said here by https://www.washingtonpost.com/world/2022/05/08/russia-ukraine-war-news-putin-live-updates/ 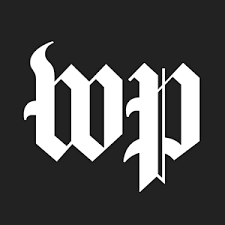