Her Husband Did the Unthinkable. This Is a Play About Everything After. 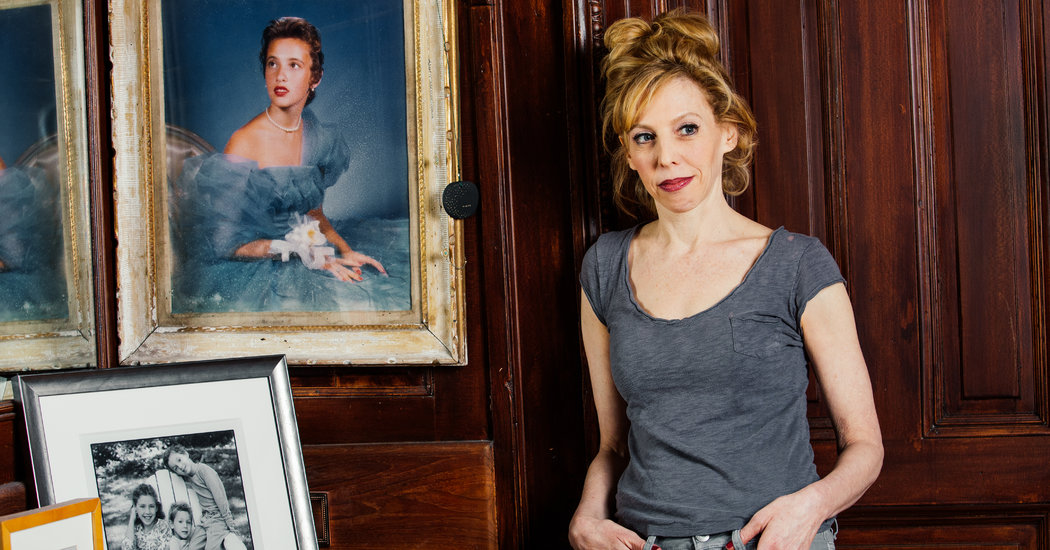 Then she punched him, and she sobbed, and she called her kids and reassured them that everything was going to be O.K., even though, as she puts it in the play, “I do not recognize the voice coming out of my mouth.”Ms. Corman returned to the set of the semi-terrible show the next day, because she had to — who knew if her husband would ever work again — and she bummed a cigarette even though she didn’t smoke, and she somehow did her lines, and she kept wondering, do I tell anyone?That question became irrelevant, because an article about the arrest would soon appear in The New York Post.But this was just the beginning of a journey — “Oh my God, I hate the word ‘journey,’” Ms. Corman said during rehearsal, opting instead for “thing” — she would embark on, which is not yet over. Ms. Corman became the family breadwinner.Her husband, best known for his work on “Law & Order,” is now producing a documentary — working title: “Tsunami” — about the destructive forces of pornography.“You’ve had the worst thing you’ve ever done exposed to the entire world,” said Mr. Alexander, who spent a month and a half in an inpatient rehabilitation facility and remains part of a 12-step program for sex addicts. While her husband, she said, has been entirely supportive of her doing it, she said he has not read the script.“It feels like there’s this thing in our society where something terrible happens, and then you go away,” Ms. Corman explained. “I think we may have even sung.”And then there were the text messages from friends, trying to be helpful, that read like a staccato of what not to say:“When are you filing for divorce?”“Do NOT get divorced”“My husband has had a few hookers.”“I watch tranny porn.”“So he’s at Perv Camp?”“I hate having sex with my husband.”“You should see what’s on my laptop!”“At least he didn’t die.”“Do you worry that he will kill himself?”“My husband died which I think is way easier than what you’re going through.”Let me be clear, Ms. Corman said later: Most of the time, it was not funny.“If I could have kept it a secret, I probably would have,” she said.But she didn’t have a choice.