How I ran Bonobos while secretly struggling with bipolar disorder 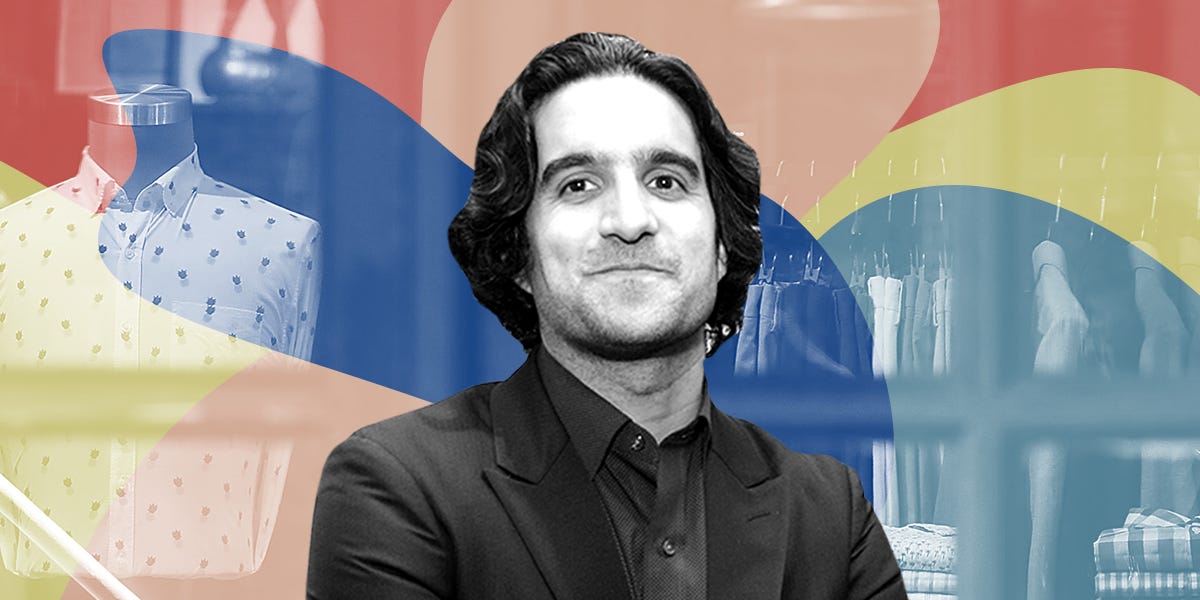 In 2016, on the precipice of selling Bonobos, the menswear startup I'd been building for the previous nine years, I flew into a manic spiral and was hospitalized for a week in the psych ward at Bellevue in New York. For most of my professional life, my mental illness has felt unspeakable: a fast track to an awkward silence, a closed door, or a lost opportunity.The thing is, a lot of us have it. In entertainment, it's understood and accepted that artists face mental-health challenges: witness Kanye West, Demi Lovato, and Britney Spears.In the business world, though, no one talks.I'm lucky to be in a position where I have a voice — I sold Bonobos in 2017, and my good fortune insulates me from the fear of financial loss, if not social stigma or personal embarrassment. It won't happen again.So, what is it like to found and build a startup while living with bipolar disorder? Mania is talking excitedly about the watermelon you just ate that is the reincarnation of your grandfather.For me, controlled hypomania is when I am at my entrepreneurial best: able to work long days, with high levels of endurance; generating kinetic positive energy for recruiting, fundraising, and motivating the team; and having frequent sparks of ideas, perhaps even moments of vision. I wonder if I would have been able to pull this off were it not for those frenetic episodes of elevated mood that bipolar disorder made possible.But herein lies its dual nature: Hypomania is a gift of relentless optimism and tenacity that can enable Herculean feats of magnetism, attracting capital and talent to a fledgling enterprise. Without the grueling schedule of being a startup's CEO, one where I had to pull myself out of a funk every Monday morning as best I could during depressive episodes, I had nothing tethering me to a routine.By demanding so much of me, by insisting that I show up and keep the lights on at the company, the business gave me a purpose that transcended my malaise, that over time, in fits and starts, could pull me out of the doldrums and into the rhythm of success. He asked me what it was about."It's about the intersection of mental illness and entrepreneurship," I replied.Without missing a beat, he said, "Aren't those the same thing?"We both laughed.Here's the thing: They are and they aren't.Could I have built Bonobos if I didn't have bipolar disorder?

As said here by Andy Dunn