How Santana Hallucinated Through One of Woodstock?s Best Sets (His Own)


the Family Stone
the Berlin Wall 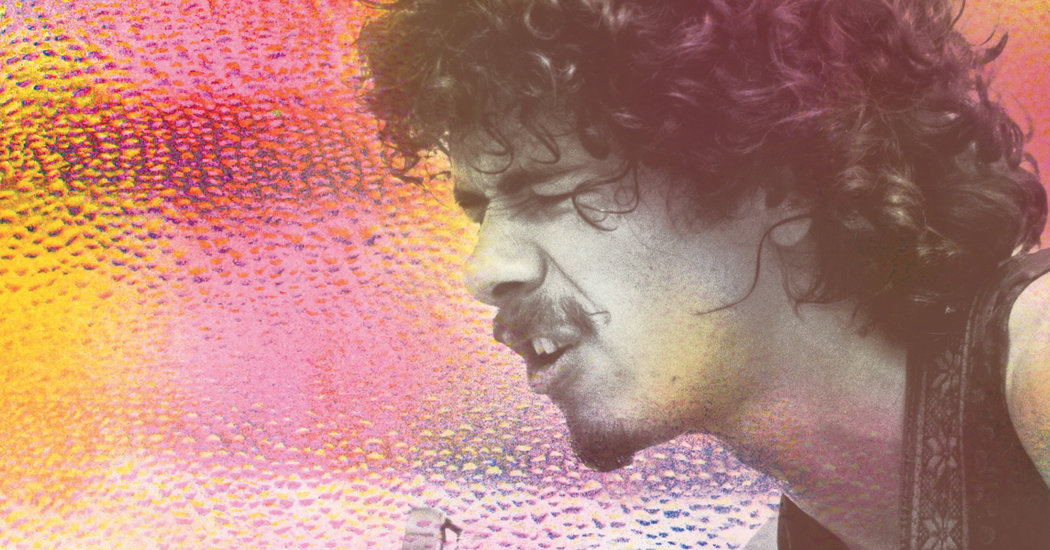 Woodstock at 50High on mescaline he got from Jerry Garcia, “I asked, over and over, ‘Just help me stay in tune and on time.’”CreditCreditIllustration by Élise Rigollet; Photograph by Hulton Archive/Getty ImagesSupported byBy Rob Tannenbaum“Every Woodstock musician I’ve talked to, when asked what performances they liked, immediately cites Santana as an obvious mega-highlight,” said Andy Zax, the co-producer of “Woodstock — Back to the Garden: The Definitive 50th Anniversary Archive,” a mammoth 38-CD boxed set released on Aug. 2.Santana, a psychedelic jam band from San Francisco that incorporated Latin and African polyrhythms into blues-rock, was one of the least-known acts at Woodstock. It was added to the festival mainly because the manager Bill Graham, also the most powerful concert promoter in the country, forced them onto the bill.When Santana went on at 2 p.m. on Saturday, the crowd was taken aback by the bandleader Carlos Santana’s scything, nimble guitar playing, and a rhythm section that included two percussion players, at the time uncommon in rock bands.Carlos Santana called from his office in San Rafael, Calif., to discuss which two bands played a better set than Santana, why Woodstock was a glorious social experiment, and how a change in schedule led to him hallucinating while onstage. I need for you guys to really hear me: After this concert, people are going to start looking at you the way they look at the Doors and Jimi Hendrix. Your thoughts become very galactic and universal and microscoped.Two hours after I took it, there was a face in my face that said, “You need to go on right now, otherwise you’re not going to play.” By this time I was really, really on it, you know? I asked, over and over, “Just help me stay in tune and on time.”[See all of our coverage of Woodstock at 50.]I assume that in 1969, Jerry Garcia’s mescaline was pretty potent.Oh, it was. We came on full on with congas and the audience was like, “Oh, this is like being at Hippie Hill or at the [Central Park] fountain in New York.” And you get to smoke weed and you get to hear congas, and music that makes you celebrate, not think about fear or Vietnam or Nixon or whatever.That was a beautiful thing that I’ll hold true till the day I leave this planet. That’s why we’re still talking about Woodstock, man.Who played the best sets at Woodstock, and where does Santana rate?There was only three bands I recollect that were putting it all on the line.