How slugger Ty France put it all together with the Mariners 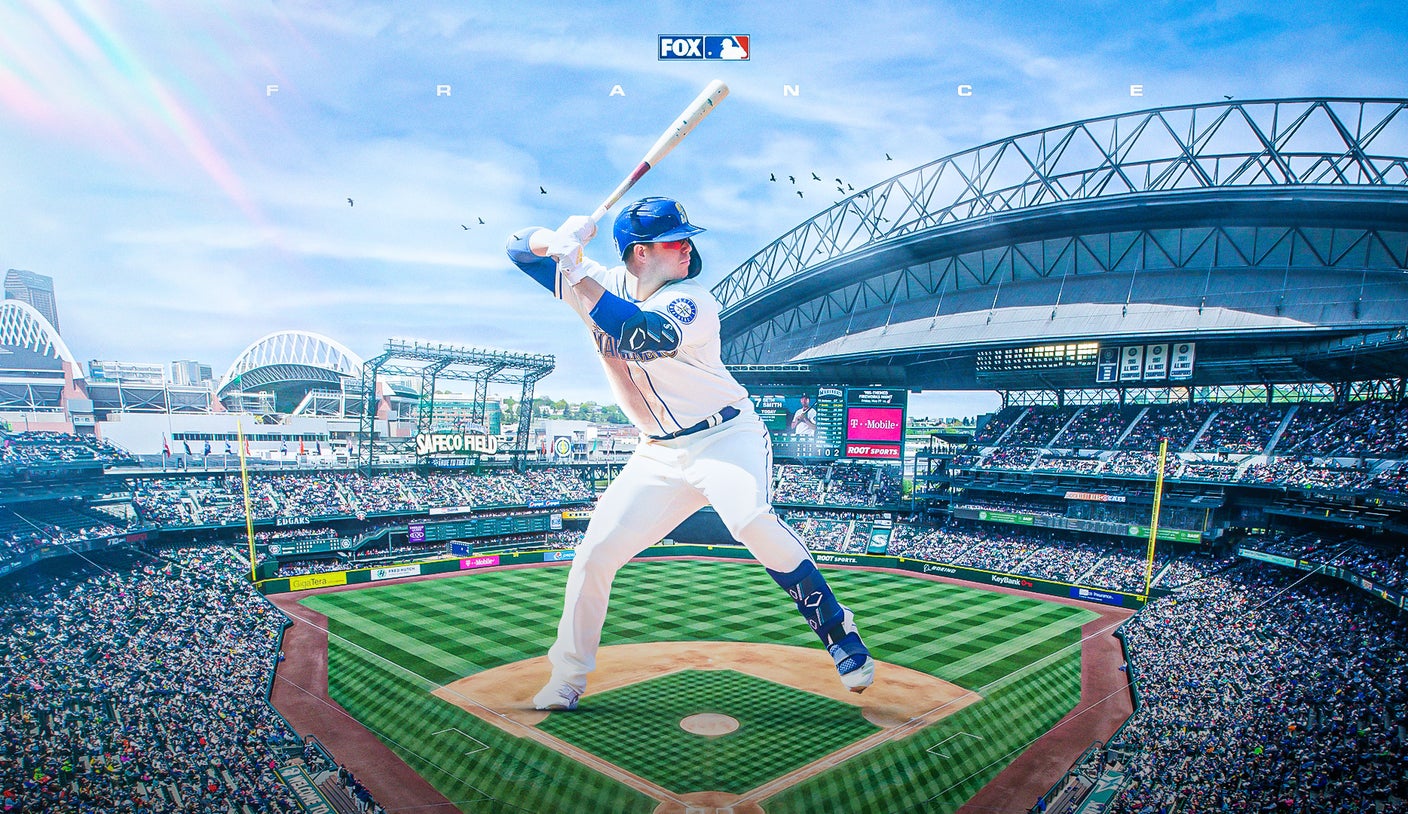 If hitting a baseball is the most difficult thing to do in sports, how could a player who has hit well his whole life be overlooked so many times?In his early teens, France realized that his bat was a bit more advanced than those of the other players on the field. And so while Giolito (16th overall pick by the Nationals), Robertson (34th overall pick by the Athletics) and Ruiz (fourth-round pick by the Astros) were selected early in the 2012 MLB Draft, France headed to San Diego State to find out if his advanced hitting as a prep player would carry over to the collegiate level.Waiting for him at SDSU was Tony Gwynn, who took over as head coach in 2003, shortly after his playing career ended, and built the program into a perennial contender in the Mountain West Conference. That fall, however, he suffered a torn labrum — though he didn’t realize he had torn it until months later."I didn't know until three to four weeks into the sophomore season — and I was hitting .430 at the time — when I actually found out that it was torn," he said.At that point, France had played too many games to declare a medical redshirt and regain a year of eligibility. "Day 1 went by, Day 2 went by, Day 3, and I’m like, ‘Yo, what’s going on?’" France recalled.Finally, the Padres called and selected France in the 34th round, with the 1,017th overall pick.How does a hitter with a career line of .337/.432/.473 in more than 800 collegiate plate appearances fall to the 34th round?It’s possible that teams assumed France would go back to school, especially considering that he was just 20 on draft day (young for a junior) and might have more leverage after another strong college season. (That hunch proved to be correct, as after losing France and four other players to the 2015 draft, the Aztecs sunk to 21-38 in 2016 and missed the postseason for the first time since 2012.) Instead, France knew his best move was to get into pro ball and start showing the whole world that he could hit. "But there's a tape of me in late March of 2019 saying that Ty France is my pick to win PCL MVP."Said France: "I just basically wanted to prove a point to them that I was ready to go play in the big leagues."In his first 19 games of that 2019 season, France hit a preposterous .418/.495/.873 with nine home runs. You kind of put that self-doubt, like, ‘Do I belong here?’ I went back to El Paso, got that confidence back, and when I got back up there, it was, ‘I'm just as good if not better than that guy on the mound, regardless who it is.’"Armed with the confidence that he belonged, France returned to the Padres in mid-August and performed better down the stretch, albeit still in limited playing time due to the crowded infield."In our job, there's scouts from other organizations hanging around the press box, and [France] was the player that scouts would want to ask me about," Hagerty said. 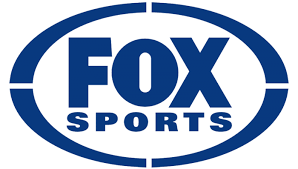