'I Want to Meet With the Taliban': Tales of Trump's Head-Scratching ... 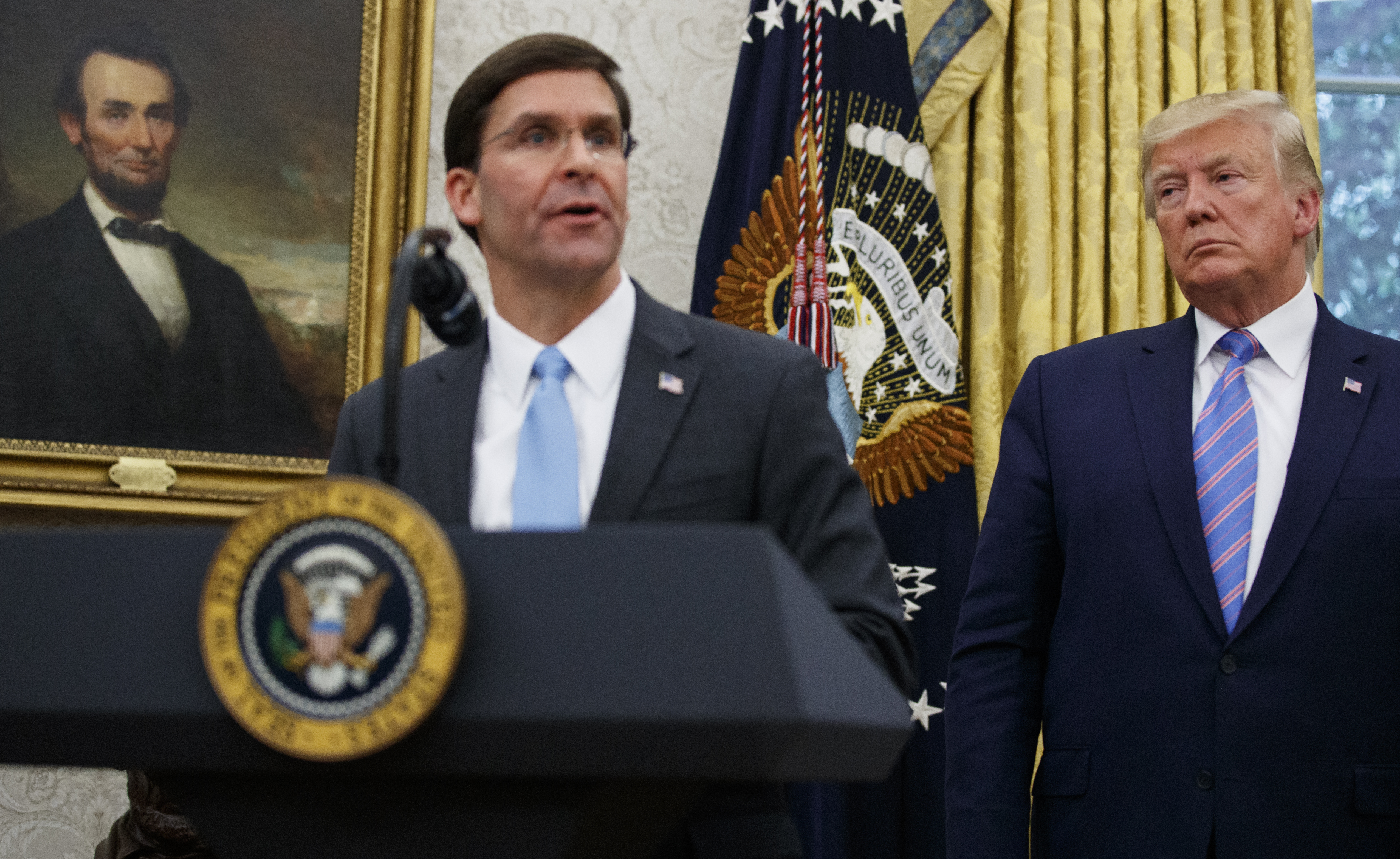 This is an adapted excerpt from his new book, A Sacred Oath: Memoirs of a Secretary of Defense During Extraordinary Times.On Friday, Aug. 16, 2019 — just three weeks after the Senate confirmed me as secretary of Defense — the national security team met with President Donald Trump at his Bedminster, N.J., golf club. He had come aboard Air Force Two with Vice President Mike Pence.John and I quickly said hello, and he pulled me aside to ask quietly, “When did you find out about this meeting?”“Yesterday,” I said.He paused, told me that he had “just found out this morning about it,” and said that State was trying to “cut the NSC out of the process.” He then quickly asked my views of State’s proposed deal to end the Afghanistan war, which was the ostensible subject of the meeting.The meeting began a little after 3:00 p.m. in a security “tent” erected inside a large, empty wing of a club building to protect us from electronic eavesdropping. The president disapprovingly asked why we were putting more troops in Poland, asking, “Do we really want a Fort Trump there?” He already agreed to both, Bolton reminded him. Now, he was somehow going to will the “bad deal” into a “wonderful deal.” Near the end of our meeting, Trump said he wanted any public statement we might release about the peace deal to say that the U.S. would be at “zero [troops] in October” 2020, just before the election. The president looked at the large screen and asked Bolton, who was in Warsaw, “Would you sign it, John?” Trump knew Bolton drew the hardest line on the proposed agreement. “So, we can meet with the Taliban but not congressional leadership?” I thought disgustedly.Ever the showman, Trump believed this would bring great focus to the matter at hand and, though this was never said, cast him as an extraordinary diplomat and businessman who could close any deal. I recommended against it, reminding him that “the Taliban have the blood of American service members on their hands, not to mention their role in the death of nearly three thousand civilians killed on our own soil on 9/11.” It was not appropriate for the president of the United States to meet with them, I added, and said, “It will not go over well with the troops and their families.” It didn’t sit well with me at all. I knew John long enough to anticipate his view — no way — but he surprised us with a wisecrack about making sure any Taliban who visit the White House first walk through “the world’s most powerful magnetometer.”The president then transitioned to a quick discussion about how to craft the message about his proposed meeting with Ghani and the Taliban, which he had put out should be moved to Camp David. 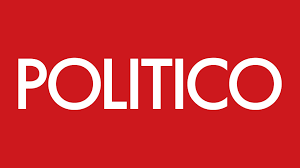