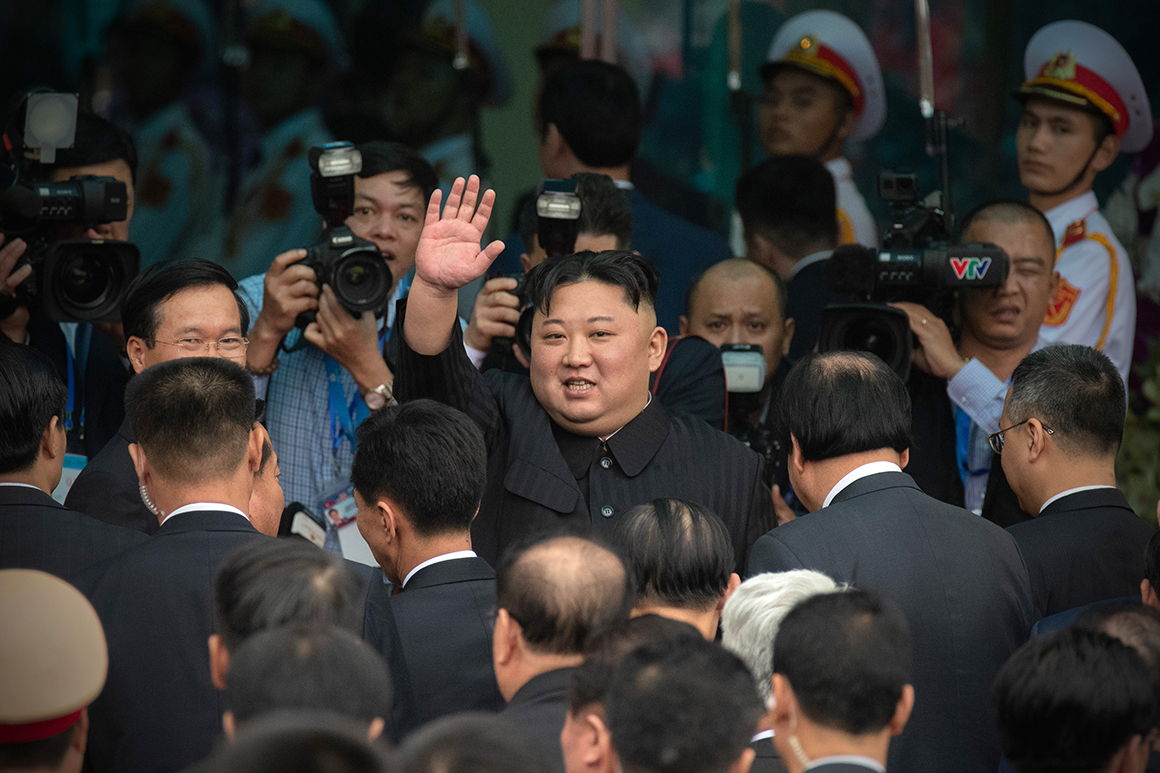 This is adapted from her recent book, The Great Successor: The Divinely Perfect Destiny of Brilliant Comrade Kim Jong Un.João Micaelo, then the 14-year-old son of Portuguese immigrants, clearly remembered the Asian boy in a tracksuit and Nike shoes walking into 6A, a class of 22 students at his small public school in Bern, Switzerland, in 1998. Story Continued BelowIt wasn’t until years later that João and his other schoolmates from Bern realized who the new kid was: Kim Jong Un, the future leader of North Korea.When he was announced as his father’s heir in 2010, some analysts hoped that Kim Jong Un, having spent four years in Switzerland during his formative teenage years, meant that he would be a more open-minded leader of North Korea. Kim’s years in Switzerland, in which he was enrolled in both a tony private school and a small German-speaking public school, would have taught him that if he were to live in the outside world, he would have been entirely unremarkable. For instance, the same Kim Jong Un who had his uncle and half-brother killed was also known as a teenager for lashing out at his classmates when they spoke in German, a language that he had struggled to master himself.Kim Jong Un was still very much a child when he departed for Bern, the capital of Switzerland, in the summer of 1996 to join his older brother Kim Jong Chol at school. It was a very normal childhood with birthday parties and gifts and Swiss kids coming over to play.” They spoke Korean at home and ate Korean food, and the boys’ friends didn’t know that Imo—as Jong Chol and Jong Un called her—was Korean for “Aunt,” not for “Mom.” They enjoyed living in Europe and having money. Their family photo albums contain pictures of the future leader of North Korea swimming in the Mediterranean on the French Riviera, dining al fresco in Italy, going to Euro Disney in Paris—it wasn’t Kim Jong Un’s first trip there; his mother had already taken him a few years before—and skiing in the Swiss Alps. Every day at 5:00 p.m., when the school bell rang, Kim Jong Un would head to the basketball courts at his school or at the high school in the nearby city of Lerbermatt, less than a 10-minute walk away. In private conversation, they called Kim Jong Chol “the tall, skinny one” and Kim Jong Un “the short, fat one.” But the new Swiss attorney general, Carla Del Ponte (who would later become chief prosecutor in the international criminal tribunals of Yugoslavia and Rwanda), had forbidden the Swiss authorities to monitor the children. In famously discreet Switzerland, they were allowed to just be children— even if they were the children of one of the world’s most notorious tyrants.But two years into his stay in Switzerland, Kim Jong Un’s world was turned upside. Kim Jong Un’s mother lived for another six years, dying in a hospital in Paris in 2004.*** When he returned to Bern after spending the summer of 1998 in North Korea, Kim Jong Un did not go back to the private international school. When he first enrolled at the school in Liebefeld, Kim Jong Un started in a “reception” class for children who did not speak German, spending several months learning his lessons in German but at a slower pace with simpler instruction. While his friend João remembered Kim Jong Un as “ambitious but not aggressive,” according to an unpublished interview with a Swiss journalist, other students remember the new kid being forceful because he had trouble communicating. In addition to the communication problems, the other students tended to think of Kim Jong Un as a weird outsider, his school friends recall, not least because the North Korean always wore tracksuits, never jeans, the standard uniform of teenagers the world over. The other kids in the school could only dream of having such shoes, said Nikola Kovacevic, another former classmate who often played basketball with Kim after school, estimating a pair cost more than $200 in Switzerland at the time. As he moved into the upper years at school, Kim Jong Un improved his German enough that he was able to get by in class.