Mark Zuckerberg on Facebook's Future and What Scares Him Most - WIRED 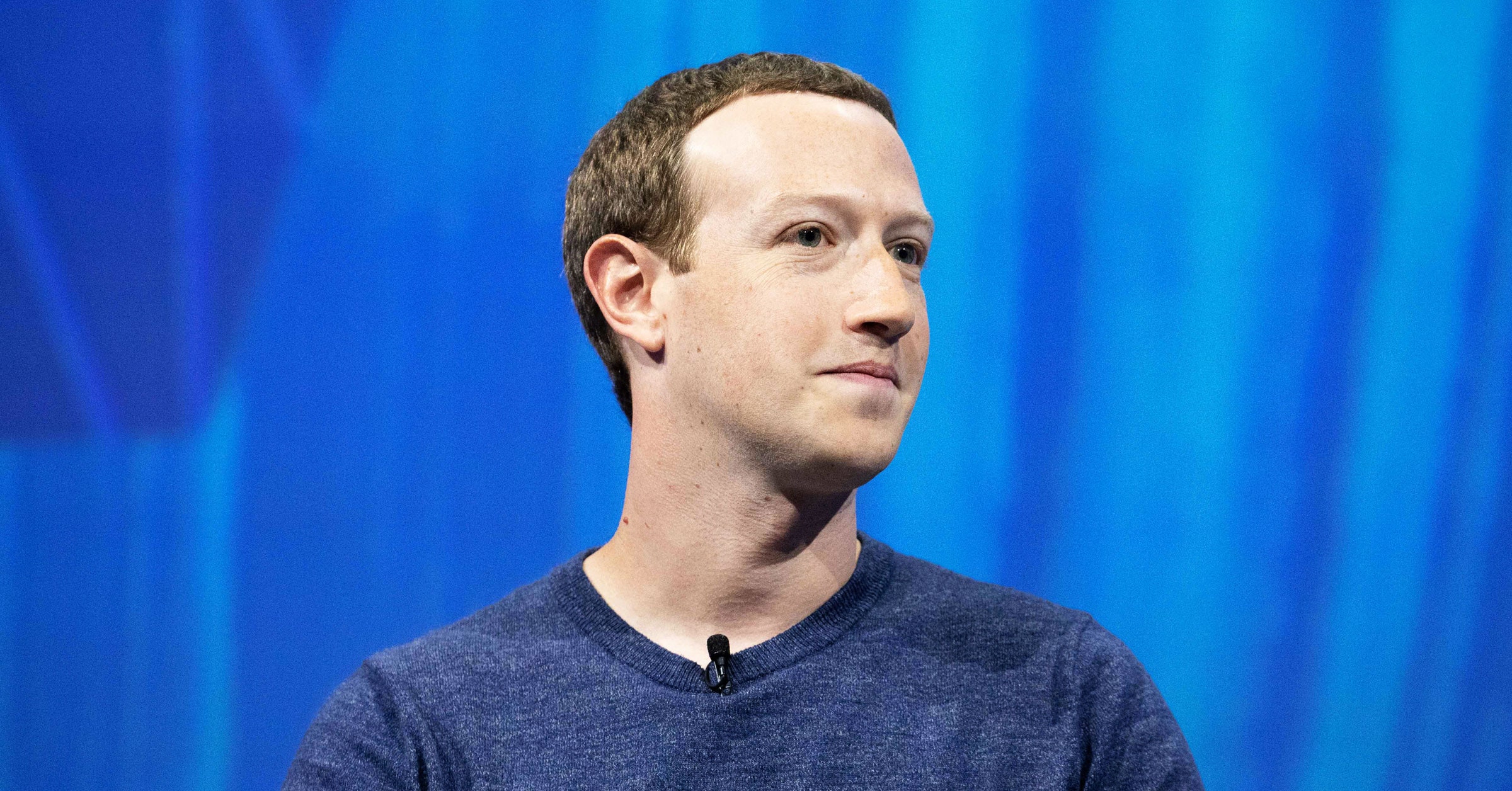 I think that's really the opportunity here, on top of WhatsApp and Messenger, and what I'm trying to lay out is a privacy-focused vision for this kind of platform that starts with messaging and making that as secure as possible with end-to-end encryption, and then building all of the other kinds of private and intimate ways that you would want to interact—from calling, to groups, to stories, to payments, to different forms of commerce, to sharing location, to eventually having a more open-ended system to plug in different kinds of tools for providing the interaction with people in all the ways that you would want. At the same time though, the things that we see growing the fastest, in terms of what people want to do, are private messaging, stories that are ephemeral and don’t stick around, small groups …So I think that this idea of the digital living room is under-built out today. Right now we have messaging apps where we can send messages, but there should be a whole, deep platform built around all the ways that people want to interact in these private and intimate ways, similar to what you have Facebook and Instagram today. So it’s not that Facebook and Instagram are going to be less important for what they’re doing, it's just that people sometimes want to interact in a town square, and sometimes they want to interact in the living room, and I think that that's the next big frontier.NT: But will people walk from the town square, from Facebook, into the living room? So giving people the choice to say, “Hey, I want to use WhatsApp because I prefer that as my service where I can not only message people on WhatsApp but I can message people on Facebook or Instagram as well and have those services connect …” I think that that will unlock a lot more convenient and seamless experiences. They’re areas where we just learned a lot in the last couple of years—where, going into the last couple of years, we underestimated the importance and severity of some of these issues, and we've really reoriented the company to care a lot more about that and focus on that."This isn't a product announcement, it’s a statement of the principles that we think are necessary to build this privacy-focused social platform."Mark Zuckerberg, Facebook CEOSo, you can see that in the approach here. And it basically got us to this point where we feel like we're ready to put a flag in the ground and say, “This is where we want to go.” This isn't a product announcement, it’s a statement of the principles that we think are necessary to build this privacy-focused social platform. And when I sat down at the end of last year to write this note on what I felt like we’ve learned about privacy going through this process, and what people wanted for the future given that private messages and stories and small groups are the fastest-growing way that people are interacting online—much faster than any of the more public ways that people interact, so when I sat down to write this thing, my biggest takeaway was, “Wow, in a lot of ways, this is a completely new platform that needs to get built.” People clearly really want this because of what they're doing and what we're seeing people do in our products.And this is a big opportunity, but it's going to mean adopting and taking some positions on some of these big issues that involve some really big trade-offs and are frankly different from what we may have prioritized historically. We've always cared about giving people privacy controls, but going so far as to say the data is going to be end-to-end encrypted in messaging—so we're not even going to be able to see it—and do some of the things that we believe lead to better services in other ways, that’s a big shift.

As said here by WIRED Staff