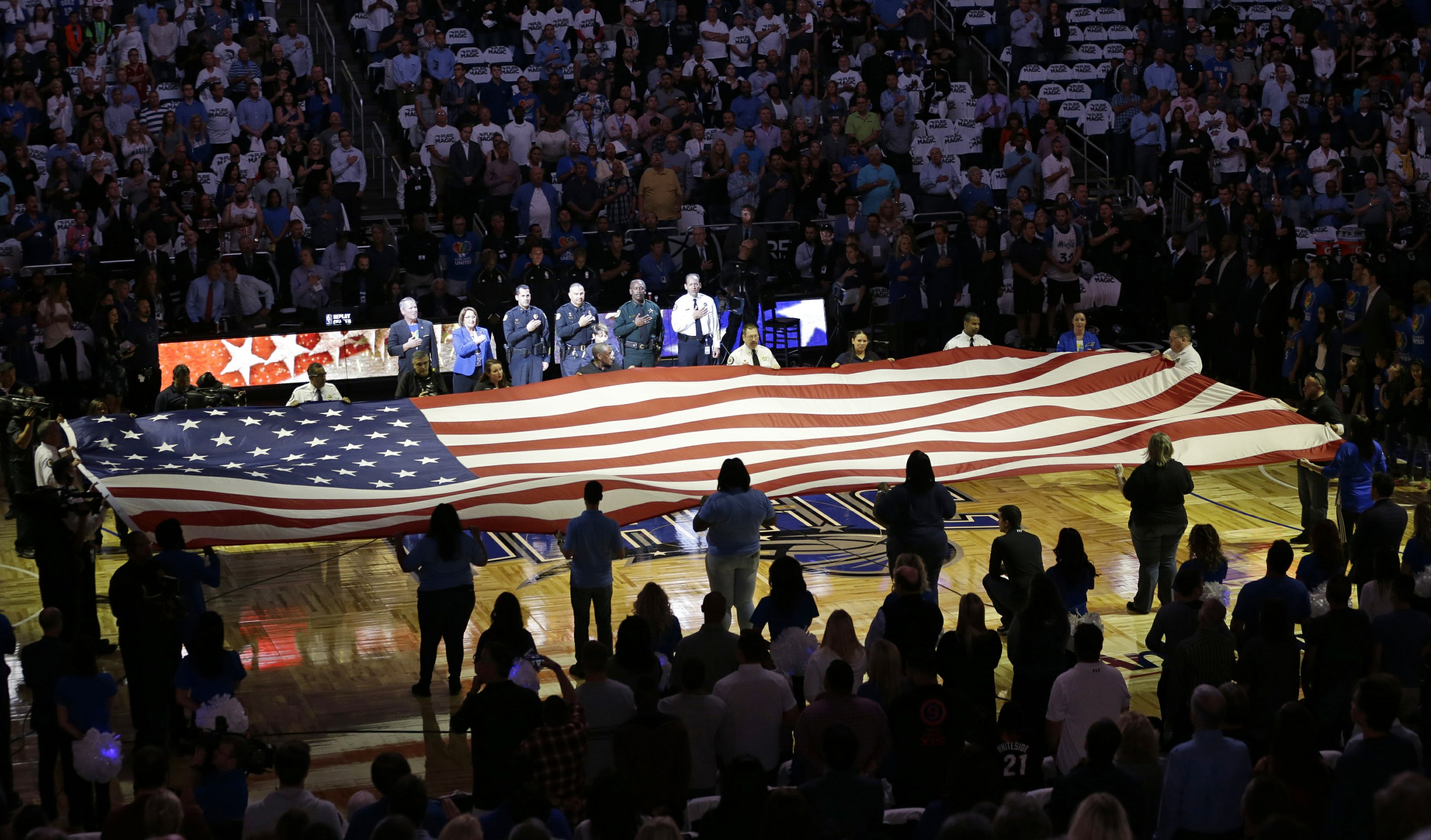 Support groups of survivors of mass shootings have formed.Mayors, doctors, police and other leaders who’ve endured these crises are paying it forward — offering comfort, mentoring and guidance to the next town that has to wrestle with the nightmare.Former Oak Creek Mayor Stephen Scaffidi, who’d been on the job just four months at the time of the 2012 Sikh temple attack, remembers a call that night from the mayor of Aurora, Colorado, where 12 people had been fatally shot at a movie theater less than three weeks earlier. Don’t speculate, don’t pretend to be an expert on something that you’re not,’” Scaffidi recalls.Last year, two days after the fatal shooting of 17 students and staff at Marjory Stoneman Douglas High School, Christine Hunschofsky, mayor of Parkland, Florida, met the mother of a 6-year-old killed at Sandy Hook Elementary School who offered a road map into the future.“She forewarned me of many of the things that we would encounter,” Hunschofsky recalls. The National Center for PTSD estimates 28 percent of people who have witnessed a mass shooting develop post-traumatic stress disorder (PTSD) and about a third develop acute stress disorder.Laura Wilson, an assistant professor of psychology at the University of Mary Washington in Virginia conducted a meta-analysis — an examination of data from 11 studies of PTSD symptoms among more than 8,000 participants who ranged from those who’d witnessed shootings to those who just lived in the communities in a 20-year period. But, in her work, Wilson has found other factors, too, including previous psychological symptoms and a lack of social support, also played a role in increasing the likelihood.“Mass shootings are a different type of trauma,” Wilson says. Most of these people had a friend, family member or co-worker asking — as early as 1½ months after the event — why they were still troubled.“Almost everyone had someone say, ‘Get over it. Those kinds of remarks were associated with increased levels of PTSD, which lasted longer than depression.April Foreman, a psychologist and board member of the American Association of Suicidology, likens exposure to mass shootings to a flu epidemic that affects the entire community in different ways.“When we have these mass casualty events it’s like an outbreak of a virus,” she says. A memorial fund established in his name is seeking funds for a trauma-informed program for families and victims of mass violence.After the Parkland suicides, Hunschofsky says, many people sought mental health help for the first time. Though the school attack occurred 6½ years ago, the center still gets new clients and after every mass shooting, more people stop by.“Your heart hurts every time a new tragedy happens because you know what those people who are impacted are going to have to go through and what the community is going to go through, and that’s hard,” says Stephanie Cinque, the center’s founder and executive director. After the Pulse shooting, officers were given Kevlar helmets and an extra layer of body armor that will stop rifle rounds.Mental health debriefings were held six months and a year after the shooting rampage for Orlando officers who went to the nightclub that morning.Some have reached beyond the department to UCF RESTORES, a clinic at the University of Central Florida that helps trauma victims. Finally, Reyes decided to seek help.For three weeks, he relived his experiences, answering questions from a therapist as he told his Pulse story over and over, recalling everything he saw, including one man talking on his cellphone who’d been shot in the head and another critically wounded who asked, “Am I going to die?” At certain points, the therapist would cue up sounds he’d heard — gunshots from inside the club, the wail of the sirens, an explosion.At first, he says, he cried.

As said here by SHARON COHEN and LINDSEY TANNER