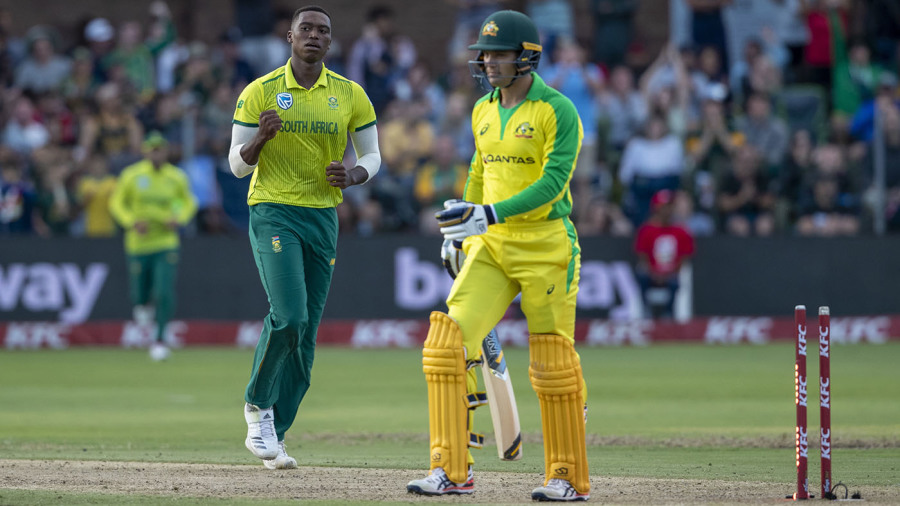 But much as had been the case in their win against England at East London, South Africa owed plenty to their visitors' untimely malfunction, as Australia squandered a requirement of 35 off 28 balls with eight wickets standing, and a Forecaster prediction of 91 percent, to lose by 12 runs.Of course, that reading of the result underplays a fine display of death bowling from Lungi Ngidi and Kagiso Rabada, who had looked a touch rusty when his three overs were being carted for 45 at Johannesburg, but now seems to have settled back into a rhythm since his new-year down-time. Jon-Jon Smuts could return in the middle order to offer a second spin option.South Africa: (possible) 1 Quinton de Kock (capt, wk), 2 Temba Bavuma, 3 Faf du Plessis, 4 Rassie van der Dussen, 5 Jon-Jon Smuts, 6 David Miller, 7 Andile Phehlukwayo, 8 Kagiso Rabada, 9 Dale Steyn, 10 Tabraiz Shamsi, 11 Lungi NgidiDespite their set-back in the last contest, Australia's T20I outfit is a well-oiled machine at present, and the likelihood is that the side that squandered their first shot at a series win will be backed to get it right this time.Australia: (possible) 1 David Warner, 2 Aaron Finch (capt), 3 Steven Smith, 4 Matt Wade, 5 Mitchell Marsh, 6 Alex Carey (wk), 7 Ashton Agar, 8 Pat Cummins, 9 Mitchell Starc, 10 Adam Zampa, 11 Kane RichardsonIt's looking set to be a scorcher at Newlands. Keshav Maharaj claimed 4 for 24 on the same surface in a recent domestic 50-over game, so spin could be a factor.This time last year South Africa racked up a hefty 192 for 6 at Newlands, to win a thriller against Pakistan by six runs.Aaron Finch is 66 runs away from becoming the second Australian after David Warner to reach 2,000 T20I runs.Dale Steyn needs one more wicket to take 700 international wickets."We always think about every game we play but we also understand that in this process it's important that we master the fundamentals and we get the right type of formula. 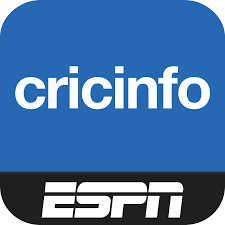