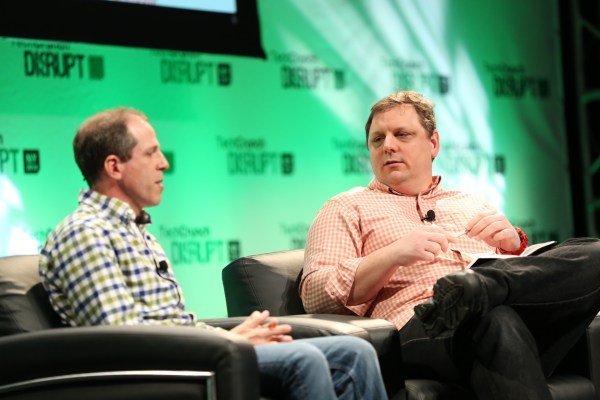 As he said during an interview late last week, “I like reinventing myself and I think more people should do that.”On the heels of a new fund announcement earlier this month, we decided to catch up with Arrington to learn more about the hedge fund firm he has been building in recent years with longtime business partner Heather Harde; longtime investor-entrepreneur Ron Palmeri; and Ninor and Ninos Mansor, brothers whose crypto firm merged with Arrington’s Arrington XRP Capital in 2019.Our chat has been edited for length and clarity below. A lot of the really wealthy entrepreneurs are in Miami Beach, and then people who have kids are generally down south.Is the process of meeting with founders any different in Miami than in California?Since I’m doing crypto now, it’s still a lot of Zoom meetings with Asia and Europe and Russia and all over the world. Why hitch your wagon to XRP, and what is your relationship with Ripple exactly?As I was getting into crypto, I was talking to Brad Garlinghouse, who was CEO at the time, and he told me that some people had approached him about maybe doing a venture fund or a hedge fund that was funded by Ripple. Ripple holds a lot of XRP, and they do different things with it to try to make the ecosystem for XRP more robust, but if they were to put a sizable amount of XRP into a new fund, that’s a tax-free exchange, but as soon as a fund invests it, then that underlying XRP would be taxed at capital-gains rates based on a zero basis and it would just be a huge tax bill.At that point, I started talking to some non-tax foundations about doing the exact same thing. Venture funds usually can recycle 25% of their capital, for example, and over time, some of the newer venture funds and crypto funds have actually gotten to the point where they can recycle indefinitely for a period of time [and] look a lot more like hedge funds. And so one of our main LPs actually reupped in December of 2018 and gave us another $30 million in XRP that we ended up using mostly to buy bitcoin at $3,500 and that provided a foundation of bitcoin in our fund that we hold even until today.When bitcoin is doing terribly, historically it’s been a wonderful time to buy it, and that will remain true until it isn’t true anymore. And the founder Silvio [Micali] is literally, like, Einstein-level brilliant, and he has come up with what he thinks is a way to have your cake and eat it, too [in terms of developing a network that’s both decentralized and where transactions can happen quickly], and we believe he’s right.Just before we hopped on this call, Dogecoin’s founder, Jackson Palmer, published a streak of tweets in which he accuses the crypto industry of all the things that already worry people about it. As an American, it’s pretty darn hard to avoid crypto taxes at this point, and I certainly don’t even try. I’m not sure they see the ultimate outcome of Bitcoin being what I see it as.There are a lot of multibillionaires who control large parts of crypto, but I think that’s why we need to see more and more people get into crypto, so that that [wealth] gets distributed among more people as well.[Note: Arrington’s firm just today published a research report on Algorand.

As said here by Connie Loizos