Mike Pence Tries To Break Trump?s Hold On South Carolina Ahead Of 2024


a National Day of Prayer 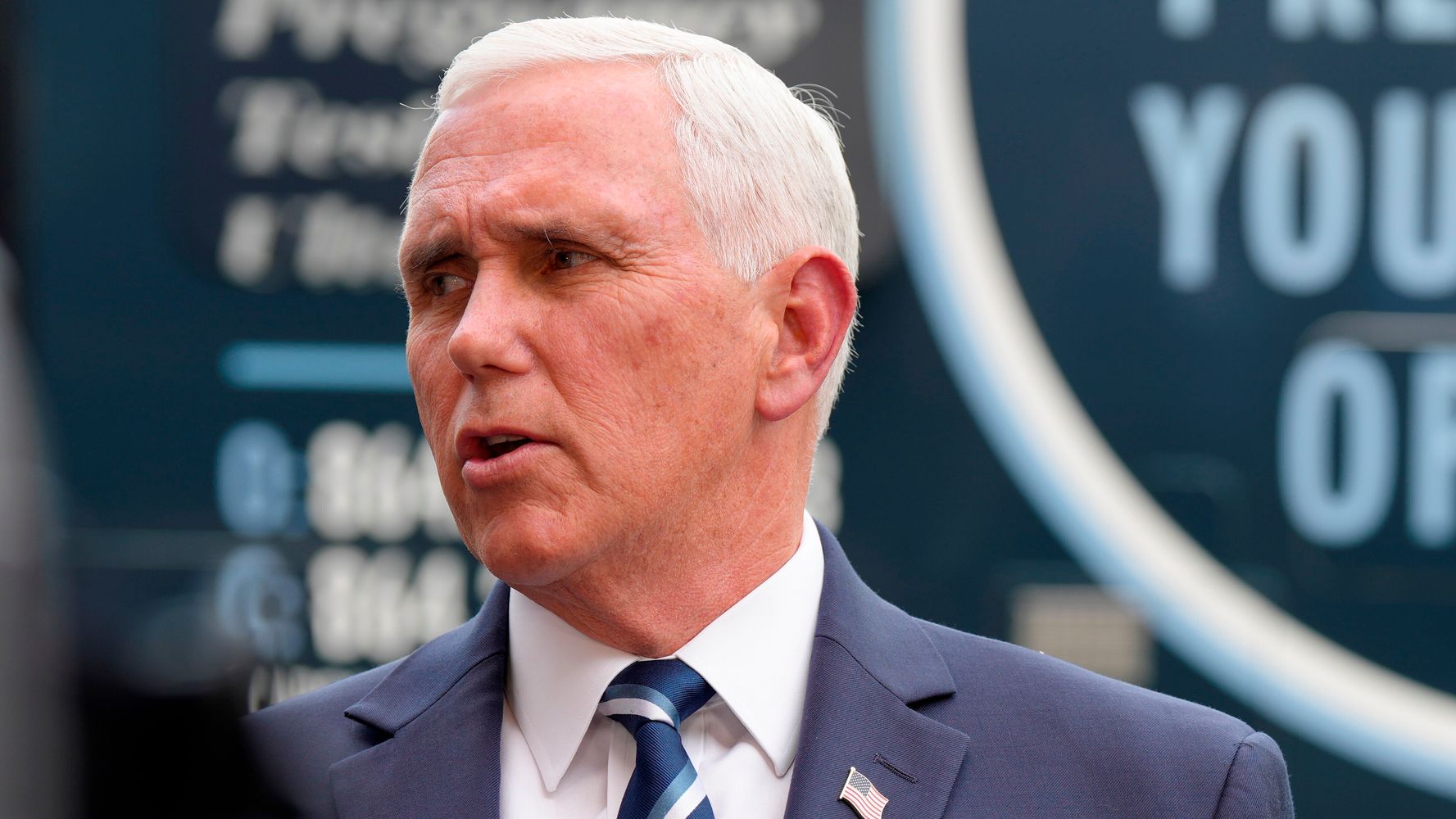 He watched as his bloc of similarly minded Republicans leading the Greenville County chapter was ousted for not being sufficiently loyal to Donald Trump.And yet, should the 2024 South Carolina primary come down to a choice between the former president who tried to overthrow democracy to remain in power or the former vice president who saved it by refusing to go along, Leupp said he will probably go with Trump.“For all the negatives of President Trump, I’d take him again,” he said.So as Pence returned to South Carolina last week in his continuing pre-presidential campaign, such was the looming challenge: Figure out a path in the critical early-voting state without relying on two significant segments of eligible primary voters.“His problem is: What part of the Republican Party does he see as his base?” wondered Winthrop University political science professor Scott Huffmon.Fervent Trump supporters remain outraged that Pence did not use his authority on Jan. 6, 2021, to keep Trump in power, Huffmon said, while “Never Trumpers” will not forgive him for “kowtowing” to Trump for four years.“This is an important tour for him to try to find a Mike Pence base in South Carolina after he’s potentially alienated both the pro-Trump and the never-Trump wings of the party,” Huffmon said.One Pence adviser said the onetime congressman from and governor of Indiana’s analysis of the potential race is the same now as it was not long after he and Trump left office 16 months ago ― that views will change over time, and Trump’s dominance in the party, particularly as rivals start openly criticizing him, will wane.What’s more, Pence has a natural constituency in South Carolina, the adviser said on condition of anonymity, citing the packed gala Pence headlined Thursday night for the Carolina Pregnancy Center in Spartanburg.“When they sell out 2,000 tickets with Pence’s name on it within a couple of weeks, that says something,” he said.Last week’s leak of a majority Supreme Court opinion that would overturn the 1973 decision recognizing a constitutional right to abortion gave Pence the opportunity to highlight his bona fides on that issue over the past decades.At a National Day of Prayer appearance at a Baptist church in Rock Hill, Pence told the 250 or so congregants they should “especially pray that the five justices listed in the majority opinion leaked this week will have the courage of their convictions to right a historic wrong.” Dozens of them stood in line following his remarks to greet him and thank him.To reporters afterward, he was careful to avoid entirely the question of whether a Republican congressional majority should, if it comes next year, pass a national ban on abortion, insisting that legislation on such critical issues as “the sanctity of life” should instead be decided exclusively by state legislatures.A few hours later, Pence appeared at the annual spring fundraiser for a “crisis” pregnancy center that counsels woman against seeking abortions and encourages them to either raise the baby or put it up for adoption. “If Donald Trump runs to be the party’s nominee, Donald Trump will win the state of South Carolina,” he said.Ironically, many of the traditional conservative goals that were accomplished under Trump happened not because he was personally driving them, but because his general lack of interest and short attention span allowed Pence and others to fill the vacuum.Many of the regulatory rollbacks across executive branch agencies happened because Pence’s office was able to place officials into senior and midlevel positions, using his contacts in the business community and the Koch brothers’ Americans for Prosperity activist network.More than 200 conservative federal judges, including three Supreme Court justices, were appointed thanks to the efforts of Leonard Leo’s Federalist Society and Senate Republican Leader Mitch McConnell, with Trump doing little more than signing the paperwork.And the 2017 tax cuts that Republicans almost universally loved were primarily the work of then-House Speaker Paul Ryan, pushing a decadeslong priority of the party.Josh Kimbrell, a South Carolina state senator and sponsor of three of Pence’s five trips to the state, said this history is already known to many primary voters, and it is incumbent on Pence to make sure it is known to all of them.“Vice President Pence helped set the policy in the Trump administration in a very fundamental way,” Kimbrell said.

As said here by S.V. Date