Much @Stake: The Band of Hackers That Defined an Era 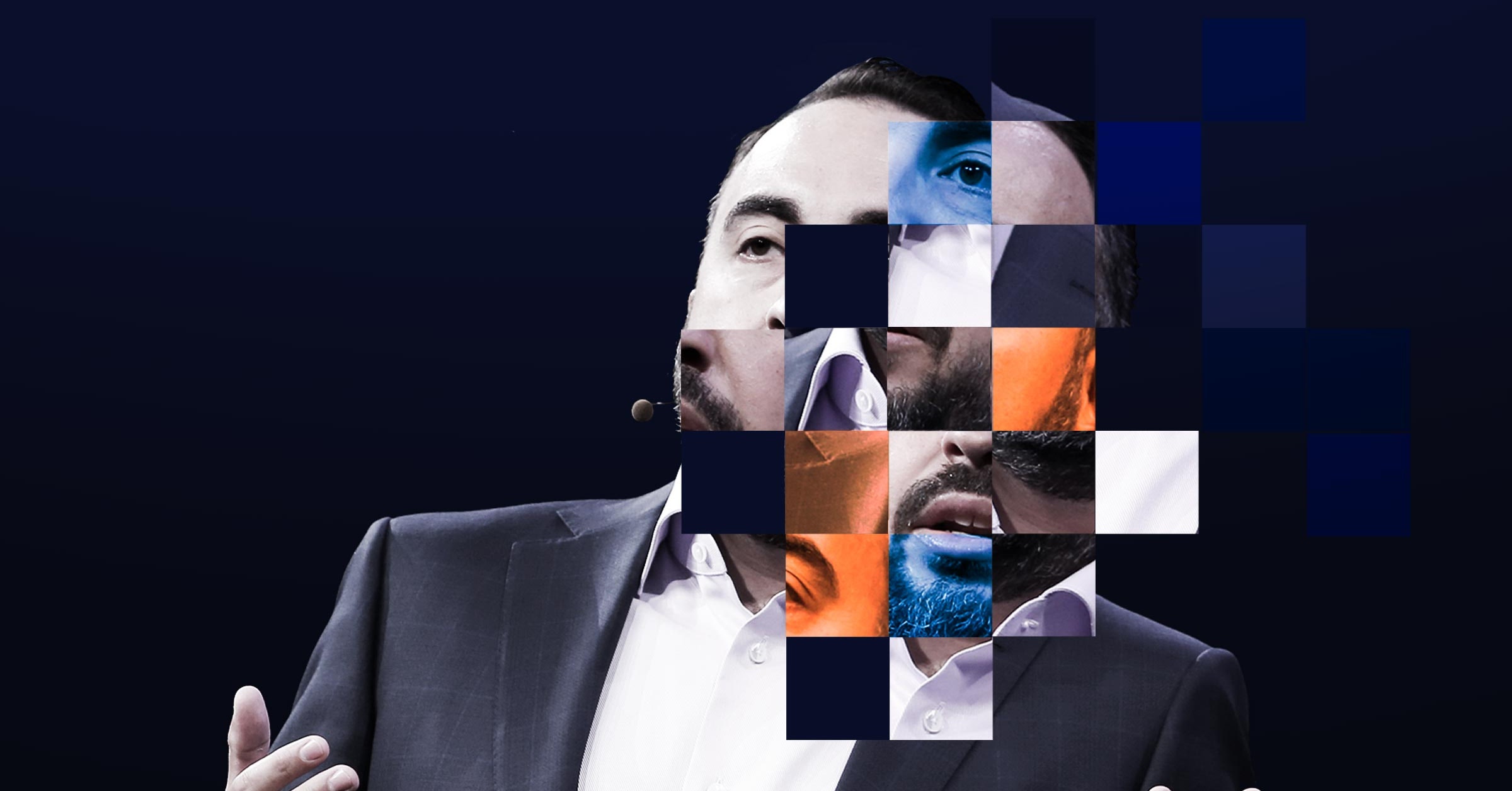 “We did bad things to people,” he said years later, still dealing with the trauma.As the American government ramped up its spying efforts after 9/11, it needed to discover new vulnerabilities that would enable digital break-ins. So the gray trade grew, driven by useful rumors at Def Con and elsewhere, and stayed out of public sight for a decade.The first mainstream articles on the zero-day business appeared not long before Edward Snowden disclosed that it was a fundamental part of US government practice, in 2013.In large part due to Snyder, Apple implemented new techniques that rendered iPhones impenetrable to police and to Apple itself, to the great frustration of the FBI.As offensive capabilities boomed, defense floundered. From the defender’s perspective, “once you accept that there are bugs you don’t know about that other people do, it’s not about when someone releases a vulnerability, it’s about what secondary protections you have,” Aitel said, recommending intrusion-detection tools, updated operating systems, and restrictive settings that prevent unneeded activity.A London @stake alum moved in above a brothel in Thailand, assumed the handle the Grugq, and became the most famous broker of zero-days in the world. Rob Beck, who had done a stint with @stake between Microsoft jobs, moved to Phoenix and joined Ninja Strike Force luminary Val Smith at a boutique offensive shop that worked with both government agencies and companies. Darby later chaired Endgame, a defense contractor that sold millions of dollars’ worth of zero-days to the government before exiting the business after its exposure by hackers in 2011.On defense, Christien Rioux and Wysopal started Veracode, which analyzed programs for flaws using an automated system dreamed up by Christien in order to make his regular work easier. @stake’s Katie Moussouris, a friend to cDc, stayed on at new owner Symantec and then moved to Microsoft, where she got the company to join other software providers in paying bounties to hackers who found and responsibly reported significant flaws. Later on, the Antisec mission would be taken up by a new breed of hacktivists.Ted Julian, who had started as @stake marketing head before it merged with the L0pht, cofounded a company called Arbor Networks with University of Michigan open-source contributor and old-school w00w00 hacker Dug Song; their company became a major force in stopping denial-of-service attacks and heading off self-replicating worms for commercial and government clients. Song would later found Duo Security and spread vital two-factor authentication to giant firms like Google and to midsize companies as well.Song got to know cDc files and then members online before being wowed in person by the Back Orifice release. Instead of being heavy with management and salespeople, it operated like a law firm, with each partner handling his own client relationships.The iSec model also attempted to deal with Stamos’s other problem with @stake: that, in his words, “it had no moral center.” Stamos made sure that neither he nor any of his partners would have to do anything that made them uncomfortable—any big decision would require unanimous agreement by the five."It was a time of moral reckoning. Meanwhile, Dave Goldsmith in 2005 started iSec’s East Coast rival Matasano Security, which attracted still more @stake alums to work from within to improve security at big software vendors and customers. Most from @stake stayed in defensive security and hammered out different personal ethical codes in companies large and small. While they played an enormous role in improving security over the coming years, perhaps the most important work inspired by cDc didn’t come from either corporations or government activity.This article has been excerpted from Cult of the Dead Cow: How the Original Hacking Supergroup Might Just Save the World by Joseph Menn.

As said here by Joseph Menn