Noam Chomsky: "If you don't push the lever for the Democrats, you are assisting Trump" 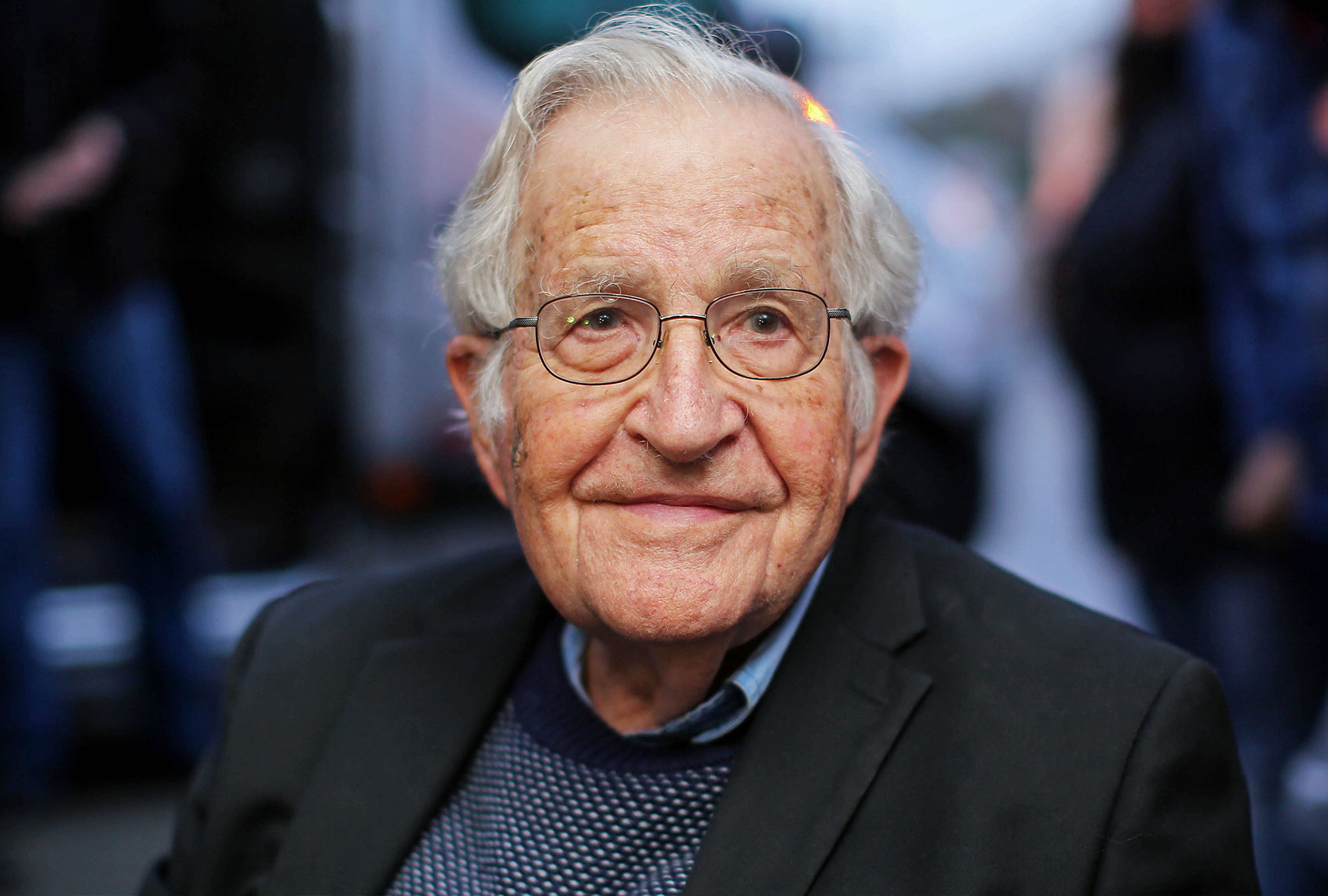 "Climate Crisis and the Global Green New Deal," co-authored with progressive economist Robert Pollin, measures the stakes of climate change as threatening the survival of the human species, and offers a bold and ambitious solution that can not only stave off disaster, but create a more beautiful, hospitable and just world.I recently interviewed Chomsky over the phone about climate change, the Green New Deal, and the 2020 presidential election. We can, perhaps, begin by spotlighting Amy Coney Barrett's remarks at her nomination hearings calling climate change a "controversial and contentious issue." One of the realities you and your co-author, Robert Pollin, identify in this book, which seems to elude most other analysts, is that while our mainstream discourse often presents a "debate" surrounding climate change, there is no debate at all – not just among scientists, but among the institutions that are actively making the problem worse. I don't really know about it." Unless she is a hermit living in Montana without any contact with the outside world, it is inconceivable that anyone could even be considered for a Supreme Court position who doesn't know about the most significant environmental issue.In the case of the major institutions, let's start with the Pentagon. They've committed to keeping to their business model of doing what is most profitable, and that is developing as many fossil fuels as possible. The "survival of humanity."There is an interesting question about people like Jamie Dimon. Organized human life as we know it will be over. Not even that said, "Let's race ahead to make some money while destroying the prospects of all human life on Earth." Why isn't this the headline everywhere?You've asked two questions, I assume rhetorically, but I'm curious if you can offer an answer to either. I don't know everything, but I don't think so. I think they are the same as people like us. Major institutional changes, which I think are very much in order, have a totally different timescale. This is mainly Pollin's work – looking at how we can proceed within the timescale and within the existing institutions.Take fossil fuels. They know how to do it. You're telling poor, working people, "You will have to pay more to get to work, because I care about the environment." The way that a carbon tax ought to work is redistribution of the income. Tax the fossil fuels, but then redistribute the profits to the people who need it. The small number of workers in the fossil fuel industry can get a much better job doing something else. Amy Coney Barrett saying, "I don't know what's happening. I'm too remote from all of this." The people behind her, getting her to say it, they are going to try to block it.But there are popular forces who pressing for this, because they know it has to happen quickly. Why is that wrong?There will be better jobs and more jobs for working people with a Green New Deal. That whole range presents many more opportunities than there are in fossil fuels, and it makes for a better world.I don't know where you live. Where there are people who are going to be harmed, we can help them ease the transition.And again, let's remember that the fossil fuel workers are the ones suffering directly. You are using the simple, but profound phrase, "It's a better life." It seems that the Global Green New Deal presents the left with a great opportunity to offer to people a large-scale, ambitious project for reimagining human life and society that leads to dramatic improvements.Absolutely. The first choice, which is what the Obama administration did, was to pay off the executives and the shareholders, and then return the industry to its original owners, and have them go back to what they were doing — make traffic jams in Chicago and Boston.Another possibility was to take the industry that we owned, and hand it over to the workforce and the community, and ask them to alter it in ways that were more beneficial. It makes life better.This is one of the reasons why the rich and powerful want to destroy public institutions, like the Post Office. You shouldn't have "democratic dogmatisms about people judging what's in their best interest" — I'm quoting Harold Lasswell, one of the founders of political science.

As said here by David Masciotra 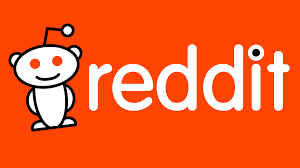