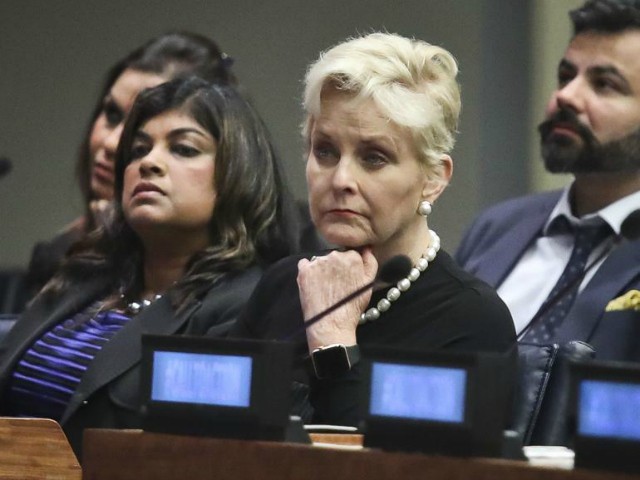 I apologize if anything else I have said on this matter distracts from “if you see something, say something”— Cindy McCain (@cindymccain) February 7, 2019Whoa, whoa, whoa, whoa, whoa, whoa, whoa… Slow down there, Hoss.You’re apologizing for what?You’re apologizing for “anything else I have said on this matter that distracts from if I say a lot of words maybe no one will notice the terrible things I’m capable of”?How about you explain how you got from…By God, she was trafficking this kid…And…She was waiting for the guy who bought the child to get off an airplane…To a mere…I reported an incident that I thought was trafficking.Because if there was, as the police say, no evidence of criminal conduct or child endangerment, where did McCain pick up all that dramatic Supergirl stuff about saving a toddler just as she was about to be handed off as a sex toy to a monster?Where did those pertinent details come from, other than the fevered mind of a shameless fabulist?And now we come to my favorite part of this sordid story: the racial profiling….Again, Cindy McCain’s own words:I spotted — it looked odd — it was a woman of a different ethnicity than the child.What makes this especially strange is that McCain has an adopted daughter from Bangladesh, but she must think she’s the only one in an interracial family.Serious question: Has Cindy McCain ever once wandered among those of us in the hoi polloi at any time after 1959?Or has it just been 60 years of: home, limo, private jet, limo, five-star hotel, limo, Bloomingdale’s, limo, elegant restaurant, limo, hair salon, limo, pick up mean girl pills at pharmacy, limo?I cannot even imagine looking twice at an interracial family, much less reporting one to the cops.Good grief, I live in a small North Carolina town and am myself in an interracial marriage and have never once been made to feel uncomfortable or watched, much less reported to the authorities.And is an interracial family in a city like Phoenix — in an airport — really all that bizarre?I doubt it.To recap: Cindy McCain, the matriarch of a family of superior snobs who find we racist deplorable icky and gross, reported an interracial family to authorities because they were interracial, and then she got on the radio and lied about saving a child from a human trafficker.Let me close by mentioning that Cindy McCain is co-chair of the Arizona Governor’s Council on Human Trafficking, a position that has obviously gone to her head and made her the Barney Fife of the hideous McCain family.Follow John Nolte on Twitter @NolteNC. 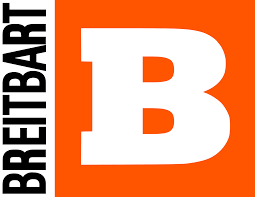