Progressives Should Read Progressive History?So They Don?t Blow It This Time 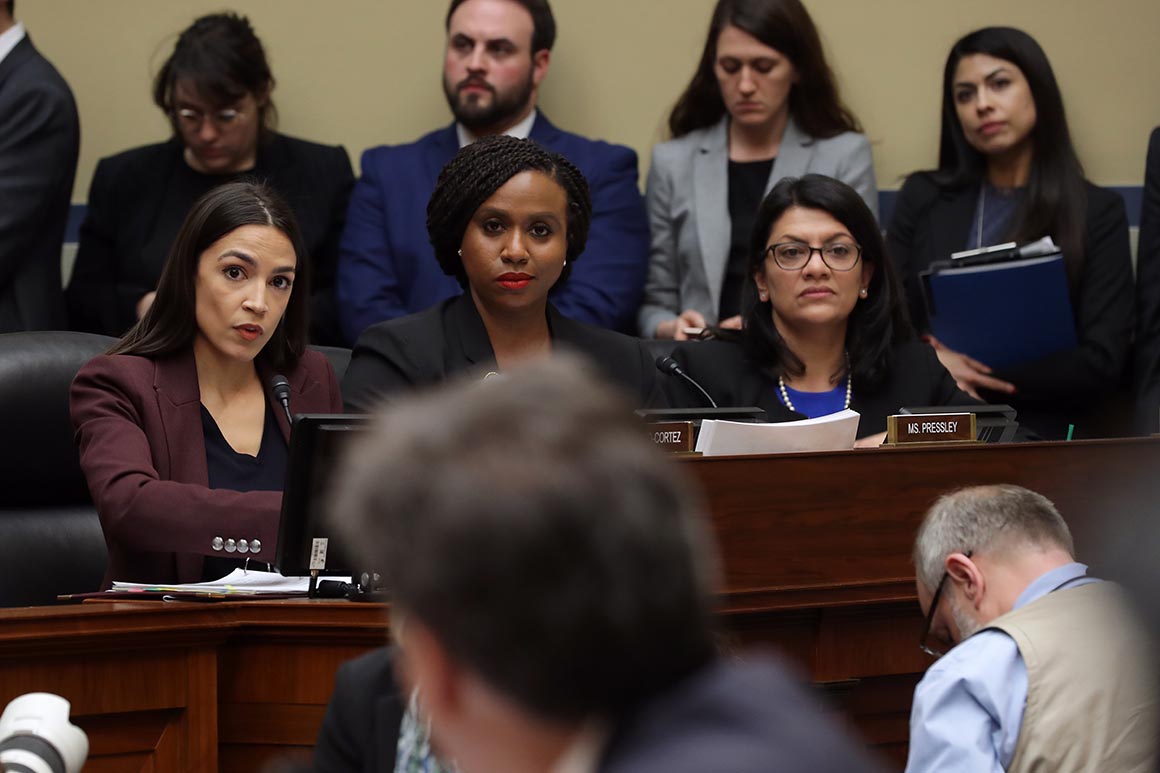 Many activists today are heralding a new Progressive movement—a successor to the vibrant reform coalition that swept both major political parties in the early years of the 20th century. America’s current reality—marked by rising income inequality, the concentration of political and economic power and changing patterns of work and leisure—bears uncanny similarity to conditions that produced a burst of reform activity 120 years ago, including measures to improve urban health and safety standards, ameliorate labor conditions and introduce more efficiency and transparency in state and local government. The Progressive Movement of the early 1900s was successful precisely because it was flexible, and incorporated a wide range of views—so much so that the movement defies easy definition.Indeed, historians have struggled for decades to characterize the “Progressive Movement.” Was it a coalition of middle-class reformers dedicated to good government? People increasingly felt themselves powerless at work—helpless in the face of large, influential interests that controlled the nation’s economic life—and pawns in a political system rife with corruption and generally unresponsive to the needs of everyday Americans.Little wonder, then, that the first two decades of the 20th century gave rise to a vibrant reform spirit that expressed itself in a wide spectrum of political, economic and social causes—from Settlement Houses, which provided social services to impoverished urban immigrants, and advocacy for public health improvements and municipal reform, to occupational safety regulations (particularly for women and children), the direct election of United States senators, statutes governing the food and drug industries and crackdowns on economic trusts. In some basic fashion, these various progressive causes reflected a dissatisfaction with the status quo and a determination to restore economic and political power to ordinary Americans. William Jennings Bryan, the great populist orator who helped ignite the farmer rebellion of the 1890s and who later anchored progressive forces in Woodrow Wilson’s cabinet, was a fierce opponent of large economic combinations—the hulking monopolies and holding companies that had come to dominate the nation’s economy—and supported a state takeover of railroads, arguing that “public ownership is necessary where competition is impossible.” These views were common among progressives, rural and urban alike, but there remained a sharp cleavage between town and country. Municipal governments in the early 20th century were notoriously corrupt and inefficient; women, argued Addams and other progressive advocates of equal suffrage, required the vote to ensure the provision of adequate schools, parks, sanitation and building and work codes. In American cities, many of which were rife with mismanagement and corruption, progressives’ infatuation with expertise and organization led to several innovations designed to reduce the power of poltical machines and increase the power of individual citizens, including the short ballot, which reduced the number of offices up for election at one time, thereby allowing voters to research their options more thoroughly.But in 1913 the city of Dayton, Ohio went a step further and introduced the city manager model whereby elected officials delegated administrative authority and responsibilities to a professional manager, who had not been elected. The city manager system might have combated a corrupt political machine, but it also took power away from the voting public, generating fissures between working-class voters and middle-class reformers, even as they supported the same health, safety and workplace reforms. Because there was no progressive “movement,” in the singular and definitive meaning of the word, progressivism could draw freely from all sectors of society without demanding even broad consensus on basic questions like the morality of economic concentration or the right of women to vote.