Sex and the Subway Ad 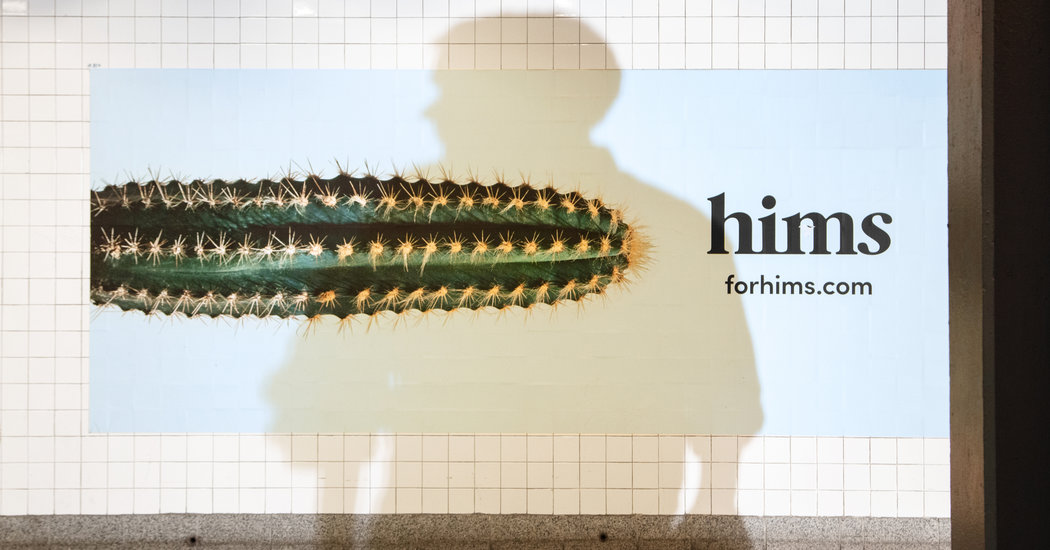 In 2019, the companies that advertise on the subways frequently blur the distinction between these very different categories of ad.The M.T.A. has long used contractors, companies like New York Subways Advertising, TDI and (these days) Outfront Media, as its first line of defense when it comes to determining what is decent enough for the public eye. In 1997, the same year the agency adopted new rules said to be aimed at “racy fashion ads,” a federal judge ruled that the space the M.T.A. dedicated to advertising constituted a public forum. Nothing.” and its variants.) If advertisers can get publicity by feuding with the subway, it may serve them better in the long run than the neutered ads that the authority would permit them to run.The year the subway changed its advertising policy, Thinx, a company that makes products for women, like special underwear for periods, took a combative route after being rejected by Outfront. (Consider the ads for local plastic surgeons who do breast implants.) And she told The Times that the rejection was “a double standard we were not going to let by.” On the same day, the M.T.A. told The Times, referring to the ads, that “of course they will be approved.” They went up.“We feel like we paved the way for many other brands to really push the boundaries of their advertising,” said Siobhan Lonergan, the chief brand officer of Thinx. “Everybody’s allowed to use women’s bodies and sexuality to sell since the dawn of time, except women themselves,” she said.Encouraged by the agency’s public diplomacy in the press, another female-led company that makes sex toys, Dame Products, submitted an ad campaign to the M.T.A. in August, and went through several rounds of edits.In November 2018, the authority posted a “frequently asked questions” page that specified that advertisements for sex toys or devices were barred from the subways. The subway justifies allowing those companies’ advertisements by saying they offer medicinal products while Unbound and Dame offer products only for pleasure.“Fifty-five-year-old men don’t need erections,” Ms. Fine said. “Those erections make them feel alive and that’s beautiful, but same with my sex toys.”Emma Freeman, a lawyer representing Dame in the suit, said that “the notion very broadly that advertisements like Roman and Hims serve a public health interest that Dame doesn’t is nonsense,” adding that the M.T.A.’s decisions represented a “pretty egregious double standard that stems from patriarchal and sexist cultural standards.”Asked to comment on the Dame lawsuit, the M.T.A. said in a statement that its “advertising policy and its decision not to display the Dame Products ads is not gender-based or viewpoint discriminatory,” adding that its advertising policy clearly states “that advertisements for sex toys or devices for any gender are not permitted. “And I would encourage the M.T.A. to take women’s health issues and women’s sexuality with the same degree of importance that they would take anybody else’s.” Mr. Dudum added that his own ads should not bother anyone.“You wont ever see ‘sex sells’ with Hims and Hers,” he said.