Superstar Matchups We Want to See in the NBA Playoffs


the Hall of Fame Pyramid 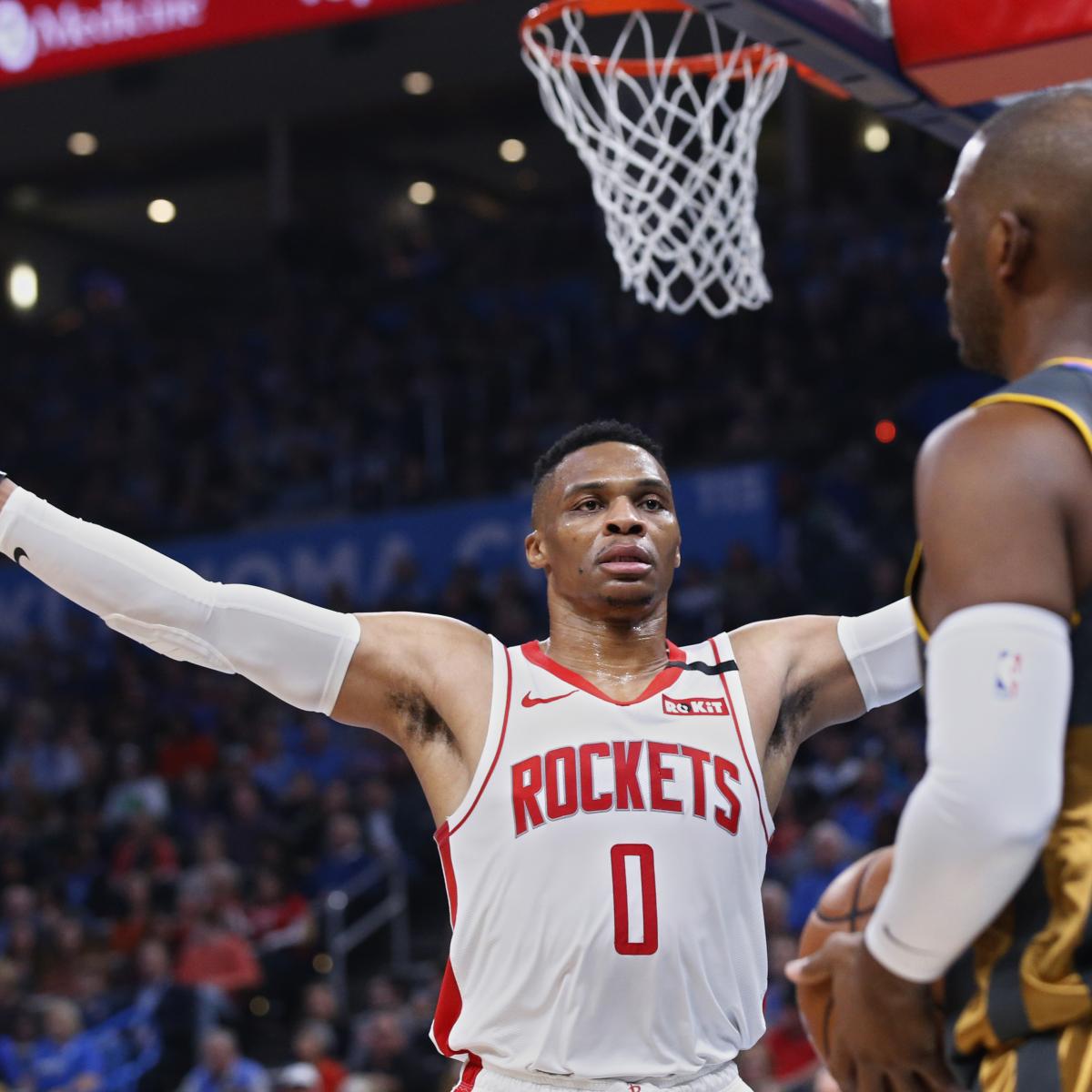 In a potential Finals against the Lakers, he could solidify his global status while also making meaningful strides up the Hall of Fame Pyramid, to borrow a framework from Bill Simmons.Standing in Giannis' way, however, are LeBron James and Anthony Davis.An All-NBA-caliber defender this year, Davis has the length and agility to bother the Greek Freak, while LeBron has limited Giannis to just 2-of-10 shooting in the teams' two matchups. Despite potential fireworks from Jamal Murray, Donovan Mitchell and Mike Conley, the outcome of a Jazz-Nuggets series would likely hinge on the play of Rudy Gobert and Nikola Jokic.Though Jokic is arguably the modern big man, whipping passes all over the court and making threes like someone half a foot shorter, centering (sorry) these two in a series would be a fun old-school complement to the hyper-athletic stylings of players like Giannis, LeBron, Kawhi Leonard and more.Much has been made about Jokic’s weight loss, and for good reason. Behind Doncic's All-NBA-caliber production, the Mavericks produced the best offensive rating in league history in 2019-20, ahead of any Nash-era Suns, Miami Heatles or Durant-era Warriors teams.The stakes will become more clear when we know what round this potential matchup takes place, but a clash of the league's two most analytically minded superstars would nevertheless serve as a good progress report for where each of them—and the NBA's stats movement more generally—stands.For fans of the modern NBA and wing-dominated small ball, this is about as good as it gets.Most teams succumb quickly to Giannis Antetokounmpo because they don't even have one defender to challenge him. That responsibility will start with Kawhi Leonard and Paul George, who might be the two best perimeter defenders in the NBA when engaged.Leonard's strength and huge hands and George's lateral quickness, wingspan and active hands make them ideal candidates to stop Antetokounmpo.As fun as it would be to see Giannis win his first championship, Milwaukee beating the Clippers in the Finals is a scary thought.If Leonard and George can't slow him down, then nobody else has a prayer for the next half-decade.The Lakers and Clippers have played four times this year, and each matchup was riveting. Though the Clippers have a deeper roster from top to bottom, the sheer greatness of LeBron James and Anthony Davis has made the Lakers a perfectly legitimate opponent, which is why the two teams are generally considered favorites to meet in the Western Conference Finals.At the center of a Lakers-Clippers series will be the matchup between its four best players. Giannis has dominated their matchups historically, calling Simmons a "baby" last year and limiting him to just one field-goal attempt over 53.9 partial possessions this season, but hopefully the Australian can combat the Greek Freak in Philly's new rotations.The Sixers' best game this year came against the Bucks on Christmas when Embiid and Simmons combined for 46 points, 18 rebounds and 17 assists in a 12-point victory. In that case, we would be in for some brilliant basketball.Between the Pelicans potentially not making (or losing) the play-in tournament and Zion Williamson's minutes restriction extending into the playoffs, there are many scenarios in which this matchup either doesn't occur or is a letdown.On the other hand, the best-case scenario for a series between LeBron James and Zion is mouthwatering.When analysts try to find an accurate player comparison for Zion, they usually arrive at Charles Barkley because Chuck also combined his girth and athleticism in a unique way.