The 10 best films of 2019: A review of the year's best movies, from stylish dramas and unconventional comedies to innovative documentaries 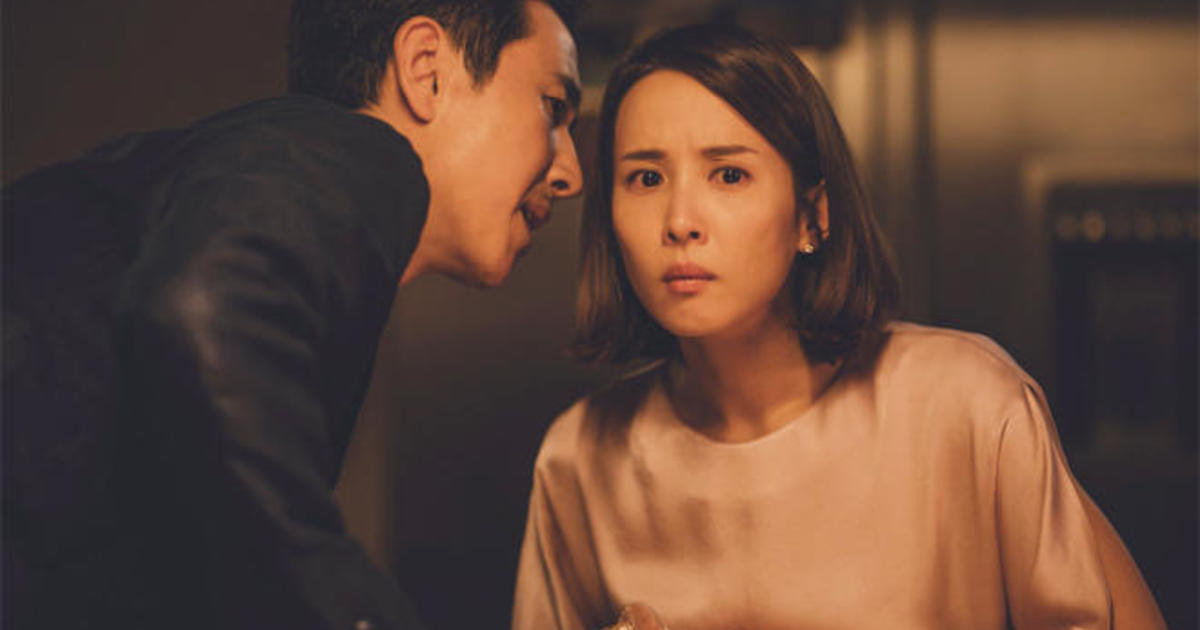 Or that a streaming service, Netflix, would become a leading producer of films, not just a conduit of product from established studios?Of course, we did see some familiar names – Martin Scorsese, Quentin Tarantino, Pedro Almodóvar – among the year's most accomplished movies, but it was primarily a year for indie upstarts and newbies, which gave audiences things we hadn't seen before, which is exactly as we like it.The Top 10 films of 2019: Watch a trailer for "Parasite":Based on Charles Brandt's 2004 book "I Heard You Paint Houses," Martin Scorsese's latest mob film is an epic story of power, loyalty and corruption centered around hitman Frank Sheeran (Robert De Niro), who is taken under the wing of crime boss Russell Bufalino (Joe Pesci), and becomes a virtual aide de camp to Teamsters president Jimmy Hoffa (Al Pacino). Scorsese's technical mastery is undeniable, and while there are some callbacks to his earlier work, and the period detail is exceptional, the film's defining characteristic is the space the director gives to De Niro, Pesci and Pacino to strut their stuff, creating characters representing the human capacity to demonstrate loyalty, or disloyalty, at sometimes painful personal cost. Investigator Benoit Blanc (Daniel Craig) makes a "gentle request" of the Thrombey family during the reading of the will, in "Knives Out":With video camera close at hand, over the course of several years journalist Waad al-Kateab captured the gripping story of Aleppo under siege by Syrian forces and Russian warplanes, as she and her husband, a doctor in one of the few hospitals left standing, give birth to a child in the midst of hell. The fact that al-Kateab herself is torn about whether to stay or go, with her precious infant's life in the balance, makes the narrative of "For Sama" all the more moving, and disheartening.Excerpt: Waad al-Kateab films during artillery strikes upon the hospital in "For Sama." In this tale of 1940s Marseille, but filmed in contemporary settings and costumes, fascistic police squads kitted out with modern weapons check people's papers with the burr of helicopters heard overhead, as a refugee, Georg (Franz Rogowski), narrowly escapes detection when trying to deliver important letters to a member of the Resistance. Watch a trailer for "Honeyland":Walk into Rick Kelly's Greenwich Village guitar shop in New York City, where he and his apprentice Cindy Hulej build beautiful and beautiful-sounding instruments from reclaimed wood at least 150 years old, and you can appreciate why noted musicians like Nels Cline, Bill Frisell, Charlie Sexton, Stewart Hurwood, Eszter Balint, Lenny Kaye, Marc Ribot and filmmaker-musician Jim Jarmusch, among others, beat a path to his door. This fly-on-the-wall documentary from Ron Mann shares not only the bonhomie of a craftsman and music aficionado, but also the love that musicians put into their art, as they put Kelly and Hulej's guitars through their paces in an enjoyable cinematic jam session.In this clip Captain Kirk Douglas of The Roots tries out one of Kelly's guitars: "Apollo 11" – Using recently-discovered and never-before-seen 65mm footage and 11,000 hours of audio recordings from the National Archives of the Apollo 11 mission, director Todd Douglas Miller created a tense hour-by-hour document of the most incredible journey yet taken by Man – to set foot on another world, using barely-tested technology that pushed the outer boundaries of engineering and human ingenuity."Aquarela" – Victor Kossakovsky's experiential film – there is no storyline, narration or even identifiable locations – is a mesmerizing look at the power of water in all its forms, from the forbidding ice on Siberian lakes that, as the weather warms, cracks and opens up underneath cars being driven across it, to the mountains of water that terrify the sailors trying to pilot their puny craft through a storm-tossed southern sea, to torrents of rain battering Miami during Hurricane Irma, underscoring how unforgiving Nature can be."Booksmart" – Two high school seniors realize all their studious labors and abstinence from partying have been for naught, as the rest of their graduating class got into as good or better schools than they did. "Marriage Story" – The acting (by Adam Driver, Scarlett Johansson, Laura Dern, Ray Liotta and Alan Alda) is peerless in Noah Baumbach's dramedy of a marriage's dissolution, and the painful after-effects on the husband and wife, child, and extended family who try to maintain a life that is forever altered."Midnight Family" – In Mexico City, the lack of government-operated ambulances is addressed by privately-run ambulances, such as the service provided by the Ochoa family, with whom director Luke Lorentzen tags along on nights both eventful and devoid of income-generating accident victims. Effectively shot and edited with some chilling imagery, the film witnesses the Ochoas deal with bribe-taking police and competing ambulance drivers, while putting their own patients at risk by transporting them to privately-run hospitals much further away that, they know, will pay them in cash."Once Upon a Time … in Hollywood" – Quentin Tarantino, aided by terrific performances from Leonardo DiCaprio and Brad Pitt, recreates 1960s Los Angeles and the movie-TV industry in all its surface gleam and undercurrents of jealousy, vanity, and desperation. (Too bad the final act's revisionist history involving the Manson Family-Sharon Tate murders is so distasteful.)"Pain and Glory" – Antonio Banderas gives an exceptional performance as a noted filmmaker who has withdrawn into himself as he feels the increasing physical deprivations of age, and who turns to the past by delving into memories and regrets as he enters what may be the last act of his life. Now he's up for six Grammy Awards in the new year. CBS News space analyst Bill Harwood joins CBSN to discuss how 2020 will be a significant year in space exploration. These films were the year's 50 biggest money-makers at the domestic box office.

As said here by David Morgan