The battle to save Kolkata's crumbling heritage buildings 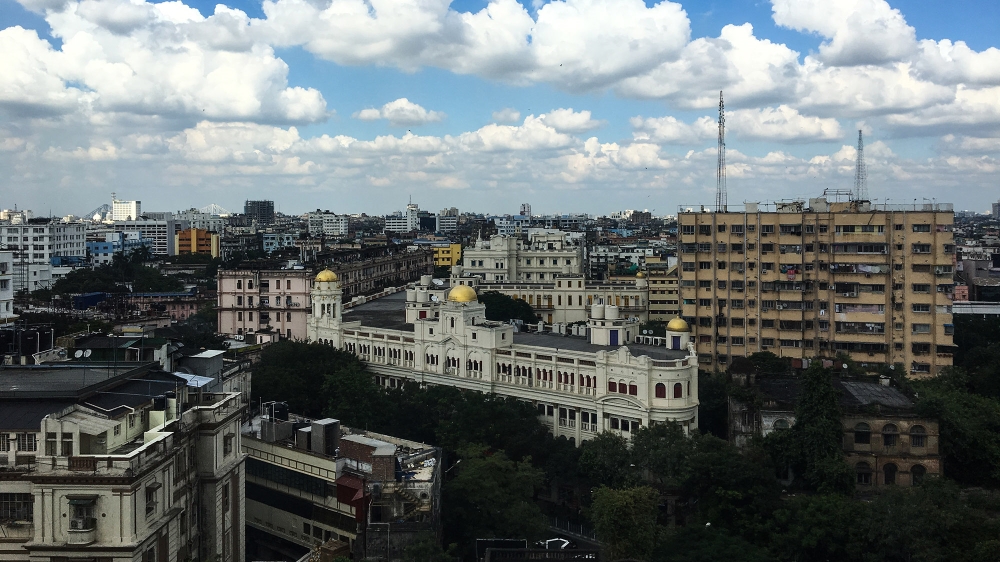 I was shocked to hear that it was demolished," he said.Industry insiders, who spoke on the condition of anonymity, described how developers go to great lengths to circumvent conservation laws, and are willing to pay bribes to delist or downgrade structures because of the value of the land that heritage structures are built on.Kapur of the National Trust for Art and Cultural Heritage said developers and owners cite high costs, expanding families and deterioration of the buildings to gain demolition permits.The Palace Court is an opulent urban housing complex typical of the early 20th century.Â Constructed in Kolkata's city centre in 1926, it spans 62,500 square feet.Â Sanjay Agarwal, 56, a Palace Court resident, said the landlords left the building in intentional disrepair, hoping that tenants would leave out of frustration."The landlords are trying to evict tenants in a way that they don't get into legal trouble," said Agarwal.The owners want to "pressure tenants to leave, he continues, by not allowing them to make even the smallest of repairs in their homes.Â "The fire escape got corroded some time back and fell down, but he isn't repairing it," Agarwal said, referring to one of the landlords. Despite several attempts, the court-appointed landlords, Mahmud Ali, Mahmood Hasan, Mohammad Tahir, did not respond to Al Jazeera's request for comment.Pradeep Chopra, a real-estate businessman, said that the charges against the industry are unjustified."If the building owner is not interested in preserving and conserving the building, then what can a real estate developer do?" he said.Â Chopra said the city should incentivise and compensate owners,Â pointing to cities like Ahmedabad and Mumbai, which have managed to preserve their architectural history while making space for new construction."If the city government continues this way, the endangered architecture of the city, whether by real-estate developers or natural elements, will be gone in three years, if not sooner," said Chopra.Susanta Nag, 75, a retired government official, lamented how Kolkata is changing before his eyes."I was in the neighbourhood of Sealdah for 40 years before I moved to another neighbourhood.

As said here by Neha Banka 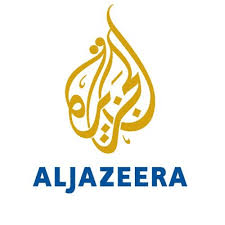