The most terrifying cults in history 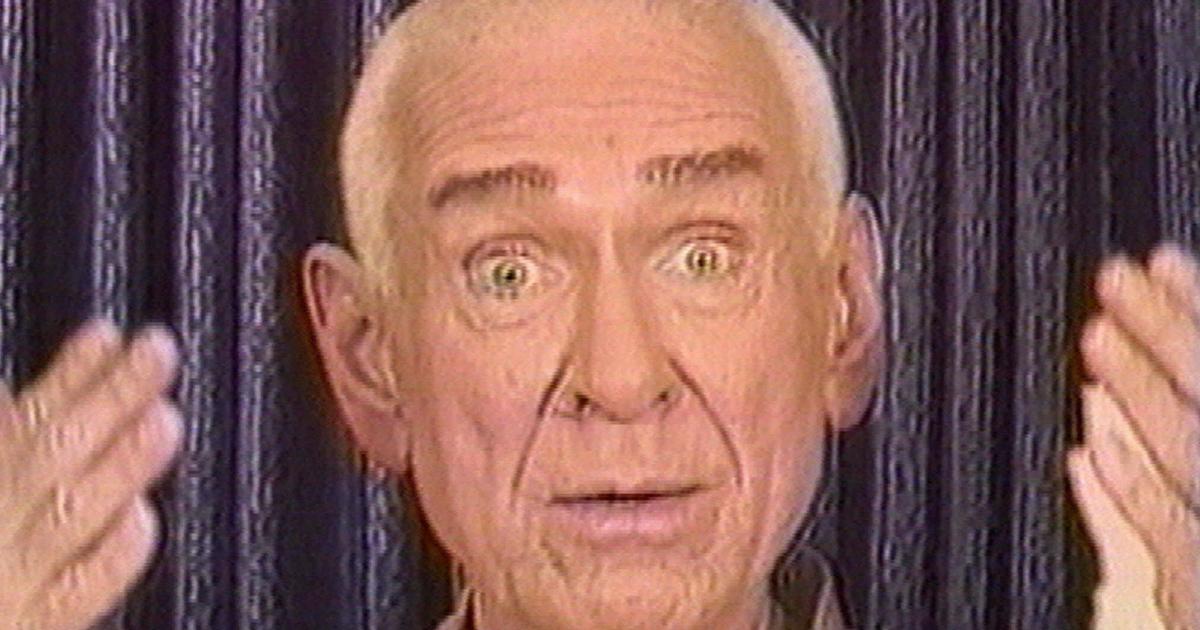 of Corrections via APRon Lafferty's brother, Dan Lafferty, seen here in 2003, is serving a life sentence in connection to the murders.Credit: APNXIVM founder Keith Raniere was accused of running an abusive sex cult through his Albany-based seminar company.He denied the charges after his March 2018 arrest, but a judge ordered him held without bail until trial.Credit: NXIVMBefore Raniere's arrest, in 2017, a New York Times exposé accused NXIVM of fronting a cult called "DOS" or "The Vow." The Times reported that female cult members were branded, used as sex slaves, punished by their "masters" and blackmailed.Here, attorneys representing Raniere prepare to hold a news briefing after he was arrested on sex trafficking charges in March 2018. But when police received new witness testimony, they arrested Perez on suspicion of murder.Prosecutors alleged that Perez forcibly drowned Hughes to collect a life insurance policy after her death.He pleaded not guilty.Credit: AP Photo/The Wichita Eagle, Mike HutmacherFollowing his 2015 trial, Perez was convicted of 28 crimes, including first-degree murder, rape, aggravated assault, and sexual exploitation of a child, among others.He was sentenced to life in prison.Credit: Kansas Department of CorrectionsIn the early 1970s, Marshall Applewhite and Bonnie Nettles renamed themselves Bo and Peep and took a road trip across the U.S., assembling a group they called "the crew."For the next 20 years, the group lived in various camps in Southern California and took on new followers. Credit: Kent Horner/APThe Manson Family was a commune and cult created by Charles Manson in California in the 1960s.Credit: APManson's followers were mostly young women. They believed that he was a reincarnation of Jesus, and he taught that a race war was coming.Pictured from left, Charles Manson followers Susan Atkins, Patricia Krenwinkel and Leslie Van Houten.Credit: George Brich/APManson instructed followers to kill people because he believed the murders would provoke the race war.Credit: Wally Fong/APIn all, nine people were murdered in several separate attacks. Some people who were born into the group later killed themselves, including one of Berg's sons, who first killed his nanny.Credit: APActor Joaquin Phoenix was born into the Children of God. His parents, suspicious that the group was becoming something more insidious than a religious community, decided to separate from the group in 1977, when Joaquin was 3 years old.They changed their surname from Bottom to Phoenix, signaling their new beginning, and moved from Venezuela to the United States. The first seven, including leader Shoko Asahara, were hanged in early July 2018, and the remaining members were executed later that month.Credit: Junji Kurokawa/GettyThe cult was never banned in Japan, and lives on in offshoots including Aleph and Hikari no Wa, which have an estimated 1,500 followers today. Credit: John Hopper/APWhen the suspects were asked who murdered an American victim, Mark Kilroy, they named Adolfo de Jesus Constanzo, 26, the leader of the cult, and Sara Aldrete, a student at Texas Southmost College, known as "the witch." Here, members of the cult stand by a table filled with satanic cult items.Credit: Carlos Castillo/APConstanzo and Aldrete fled to Mexico City with three cult followers. Credit: Dave Martin/APDavid Koresh began leading the group in 1987, abandoning many of the original teachings and adopting the belief that the end of the world was near.Credit: APKoresh's followers took over the Davidian compound in Waco, Texas, also known as Mount Carmel. Eighty-two people, including Koresh, died.Credit: Ron Heflin/APThe Russian doomsday cult was founded by Pyotr Kuznetsov. Credit: APThe Movement for the Restoration of the Ten Commandments of God was a breakaway movement from the Roman Catholic Church founded in Uganda in the 1980s.Credit: Alexander Joe/GettyThe group believed that the apocalypse would occur on Dec. 31, 1999, and to avoid damnation, members had to follow the Ten Commandments very strictly.

As said here by Elisha Fieldstadt