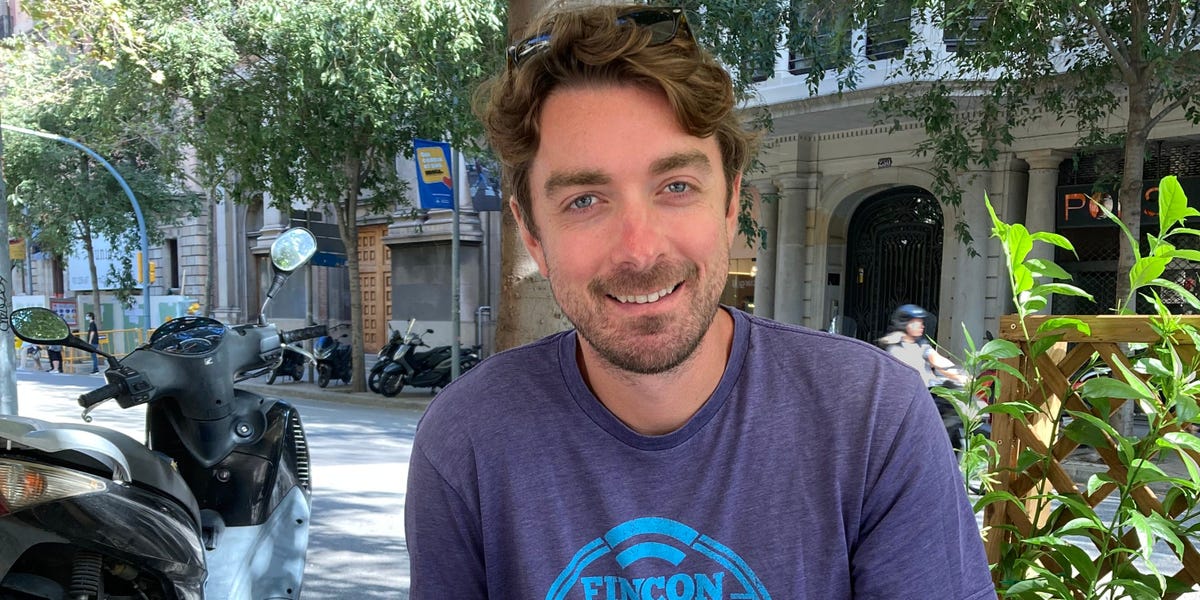 What do you do when you retire in your 30s?Brandon, a podcaster and blogger known as "Mad Fientist" who goes by his first name only online, tells Insider that since reaching financial independence and retiring early six years ago at age 34, he's found that the most important lesson he's learned is that routine is crucial for those who are no longer in the traditional workforce."If you would have told me pre-FI that I would have a super strict routine, I would have thought 'what's the point?'," Brandon said.Ultimately, though, he realized over the last few years that having a routine leads to him eating, sleeping, and living better, which gives him the energy to tackle creative projects — which is why he sought to achieve financial independence in the first place."It took me about three years to find the perfect balance between work and fun and develop my routine," Brandon said.Here's how he is spending his "post-FI" days.Brandon told Insider the first thing he does every morning when he wakes up is go to the gym to work out. "I started eating better, sleeping better, getting more done during the day, and I picked up my reading habit again."After going to the gym, the next part of Brandon's "post-FI" day is spending several hours working on passion projects — sometimes this includes working on Mad Fientist, but Brandon also has other creative endeavors."Ever since I was a kid, I dreamt of writing and releasing an album," said Brandon.

As said here by A.J. Jordan