Ultra-Black Is the New Black 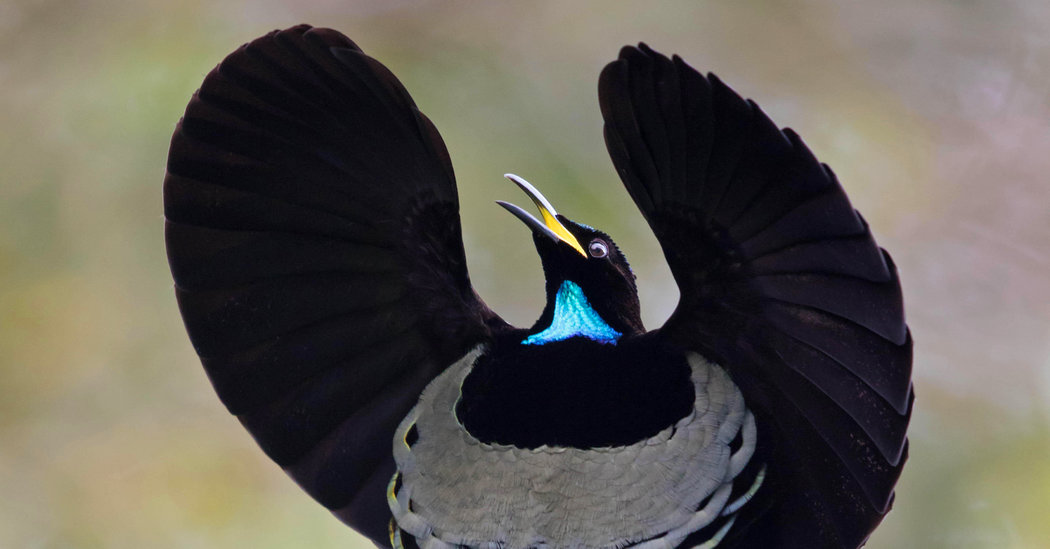 “This pointer,” he said, “puts out 100 trillion photons per second.” He switched on the laser and began slowly sweeping its bright beam across the surface of the tray.On hitting the white background, the light bounced back almost unimpeded, as rude as a glaring headlight in a rearview mirror.The beam moved to the first black disk, a rondel of engineered carbon now more than a decade old. But scientists at the Massachusetts Institute of Technology reported in September the creation of a carbon nanotube coating that they claim captures better than 99.995 of the incident light.“The blackest black should be a constantly improving number,” said Brian Wardle, a professor of aeronautics and astronautics and an author on the new report. “I got many no’s.” Finally, L.J. West Diamonds, which specializes in colored diamonds, agreed to hand over a $2 million, 16.78-carat yellow diamond, provided the process could be reverse-engineered and the carbon nanotube coating safely removed.The resulting blackened bling is on view at the New York Stock Exchange, which Ms. Strebe calls “the holy grail of valuation.”The key to true ultra-blackness is creating a material that absorbs light across the electromagnetic spectrum — not just visible light, but out to the far infrared, too.To manage the task, explained John Lehman, an applied physicist and master ultra-black-smith at N.I.S.T.’s campus in Boulder, Colo., you take a carbon source like graphite and a metal like iron or nickel to serve as template and catalyst, and you cook them together in an oxygen-free setting to a temperature of about 1,400 degrees Fahrenheit.As the graphite heats up, it saturates the ring-like structure of the metal and starts to push upward into a vertical array of hollow cylinders, each some billionth of an inch thick — the carbon nanotubes.The final height, density and distribution of those nanotube trees in your nanotube bosk will determine how effectively your material can imprison photons and incorporate their energy into its constituent parts, and hence how extravagantly black it will appear.“We start with the intrinsic properties of graphite, which already is pretty black,” Dr. Lehman said. “Then we essentially make a lot of little cavities for the light to bounce around in so the photons have a chance to be absorbed by the graphite.”A similar interplay between chemistry and physics explains the newly discovered ultra-blacks in nature.As Dakota McCoy of Harvard University and her colleagues have reported in Nature Communications and the Royal Society Proceedings B, the feathers of some species of birds-of-paradise and the decorative patches on peacock spiders rival the luxurious blackness of a lab-grown carbon nanotube jacket, reflecting well under .5 percent of the light cast upon them.The researchers determined that, in addition to being flush with the dark pigment melanin, the superblack body parts in both the birds and the spiders had an unusual microstructure.“If you’re a biologist, you know what a feather should look like,” said Ms. McCoy, who is completing her doctorate.