West Nile virus in the US: A case study on climate change and health 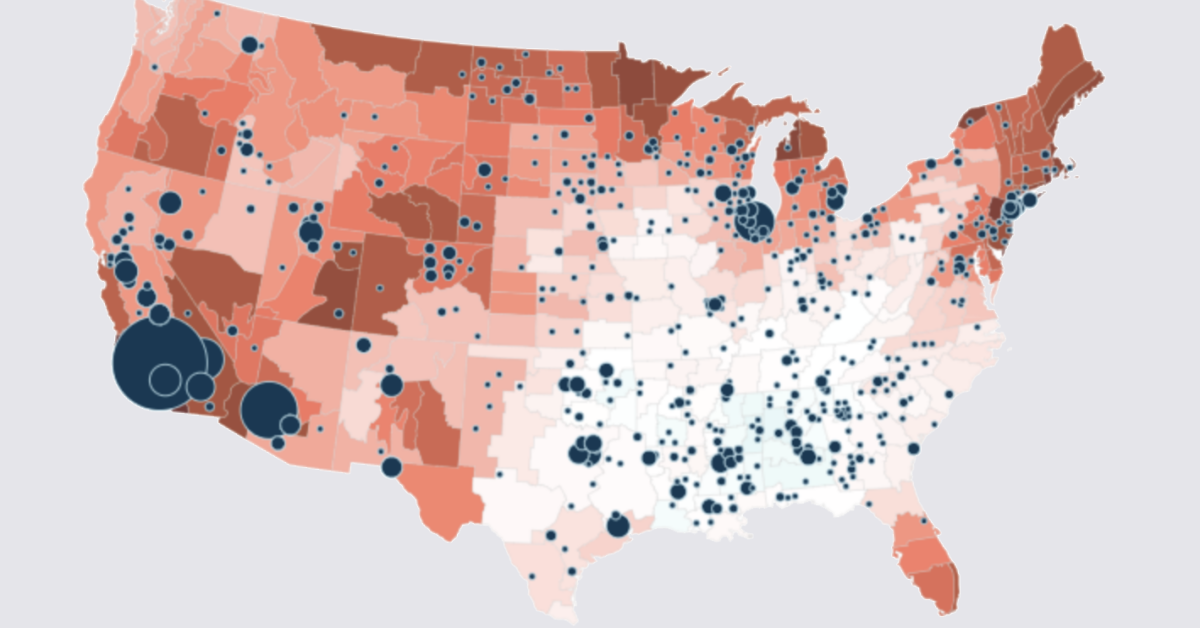 These changes have also created environments that better suit the transmission of viruses.According to The Lancet Countdown report, worldwide, “suitability for disease transmission has increased for dengue, malaria, Vibrio cholerae [the cholera bacterium],” and these are just a few examples.Dr. Aaron Bernstein — the interim director of the Center for Climate, Health, and the Global Environment at Harvard University in Cambridge, MA — told MNT that “understanding how climate change matters to vector-borne diseases is an important part of figuring out what climate change means for health.”He explained that often it can be difficult to pinpoint exactly how climate change affects public health, given that — in the current context of globalization and constant human migration — people move around all the time. Paz writes in her review, “Multiple factors impact the complex epidemiology of [West Nile virus] besides its transmission and distribution.” She also notes that weather conditions are some of the top determinants in this equation.The climatologist also labels temperature, level of precipitation and humidity, as well as wind, as some of the key elements affecting the spread of West Nile virus.Higher temperatures, she explains, can foster the population growth of disease-carrying mosquitoes, as well as “decrease the interval between blood meals, [and] shorten the [virus’s] incubation time.”With precipitation and humidity, the situation is a lot more complicated, Prof. Paz writes, “Drought leads to close contact between avian hosts and mosquitoes around remaining water sources and therefore accelerates the epizootic [virus spread among animals] cycling and amplification of [West Nile virus] within these populations.”Observations about the links between changes in the spread of the West Nile virus and events related to global heating are also consistent with reports from U.S. regions.“Generally,” Prof. The highest concentrations of cases occurred in Western regions of the States in California, Oregon, New Mexico, Colorado, and Arizona.CDC data indicate that the number and density of West Nile virus occurrences have ebbed and flowed across the U.S. However, from 2004 until 2019, the virus has been a constant in the Southwest, and particularly in California.Over the past few years, temperatures in the Southwest have been consistently high, on average, compared with other U.S. regions, and the levels of precipitation have remained low, leading to a dryer climate.In a paper published in 2016 in WIREs Climate Change, researchers from the University of Alaska Fairbanks and the University of California in Davis argue that the spread of West Nile virus-carrying vectors in the U.S. is likely explained by temperature extremes and, in some areas, the increased frequency of droughts.“Above-normal temperatures have been among the most consistent factors associated with [West Nile virus] outbreaks,” the authors write. “This has been found in both the Americas and Europe, for both of the main [West Nile virus strains].”This paper also suggests that the relationship between West Nile virus and precipitation and humidity is complex, with outbreaks [having] followed both unusually dry and unusually wet conditions.”“Particularly in urban areas, extended periods of drought can result in increased mosquito abundance that may enhance transmission.”– Kara Hoover, Ph.D. and Christopher Barker, Ph.D.Although researchers have already pinpointed many of the climatic factors that influence the spread of the West Nile virus, they generally agree that it is currently difficult to estimate how this infectious disease will affect the U.S. in the years to come.That is because many data are still lacking, and there are too many variables to consider. 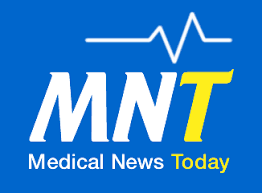