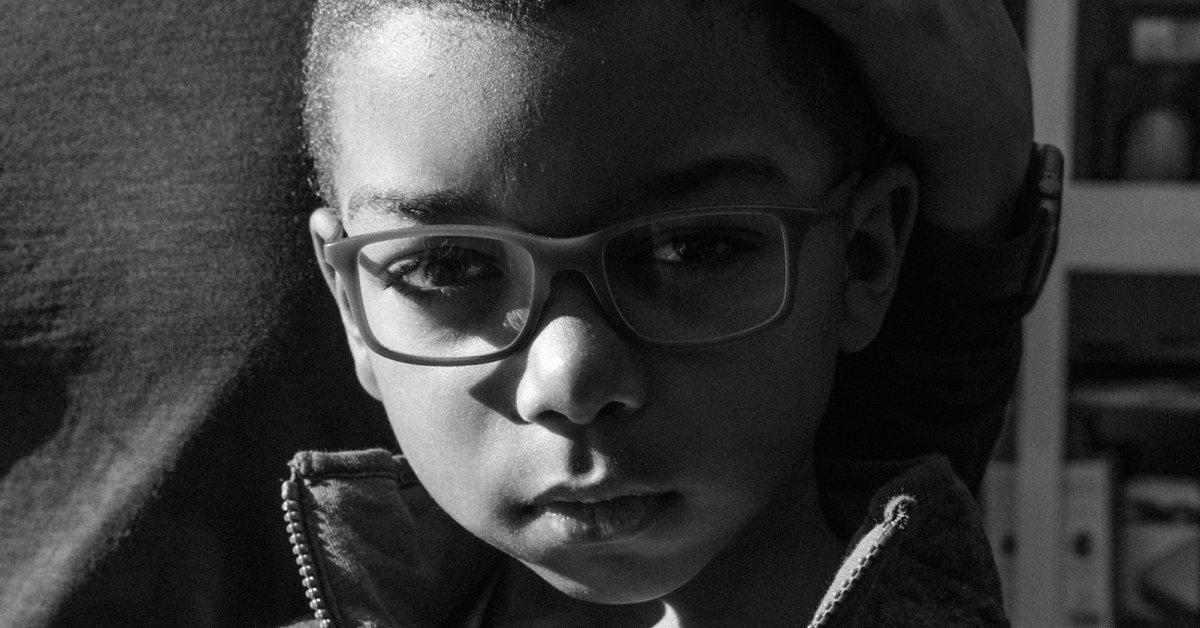 After just one IEP meeting at Tophs’ new school, I understood why many parents loathe them. They would ask, “What more could we be doing for this child?” instead of “What’s the least we can do under the law?”Read More: How Ice Cream Became My Own Personal Act of ResistanceDuring Tophs’s preschool years, a classroom teacher and case manager, speech and language pathologist, and occupational therapist worked together on his behalf. A woman with short blonde hair and thick mascara, who had worked in central administration for umpteen years, began the meeting to transfer Tophs’s IEP.“We are recommending three days a week for Christopher.”She’d been called in to lay down the law.“But he attends school five days a week in Charlottesville,” Paul said. I watched him defend our son’s right to keep learning.Her, looking at his transfer IEP, as our brown boy played with a model school bus and her colleagues talked sweetly to the baby: “They gave him way too many speech hours.”“So you’re saying you don’t trust the judgment of your in-state colleagues, even though you haven’t worked with our son?” Paul wasn’t yelling. I willed myself to keep it together as the people who’d worked so hard to push us away scrambled to hand me tissues.“I just want to say that this didn’t have to be so hard.” Behind those words were tests they knew nothing of. As Tophs’ mother, I’m never just advocating for an undiagnosed child whose challenges don’t follow any script; I’m also a Black mother advocating for my Black son in a room full of people who don’t look like us. As much as these frustrating meetings are about advocating for a child whose root condition is unknown, they also are about fighting for a child whose race is known, whose trajectory cannot be determined by people who don’t care to know him.Read More: My Kids Can’t Get Vaccinated Yet, and I’m Barely Keeping It TogetherPerhaps no one else in the room is consciously thinking about race. I would not lose my son to 18 months of poor education in his most critical years of development.At the next meeting, the gatekeeper from central admin relented, agreeing to let Tophs attend preschool five days a week. He’d rather be home building elaborate two-story barns with magnetic tiles for his growing herd of My Little Ponies.Tophs worked carefully and quietly, and he didn’t want help. I telled a little bit of my friends I’m in love with Cori.” Maybe I had no reason to worry.Cori, his classmate, had long, wavy hair like the ponies Tophs adored, and the two attended a speech group together. Which is exactly the danger with Tophs: without a name for his condition or a great understanding of how he processes information, I’ve imagined future social situations that could be particularly perilous for him.Imagine a young Black man, who isn’t an auditory processor, who doesn’t always know where his body is in space, who would stand in the middle of a road if he thought someone might need help, who isn’t diabetic but is hypoglycemic, who will become clammy and heavy as stone if he misses a meal, having a run-in with a police officer.Is he distracted by the flashing lights? He just was who he was.”My son in his world of ponies, dancing to Common and John Legend’s “Glory,” cradling my face in his tiny hands.“I thank God that he was my son because just him being born brought life into my world, you know what I mean?” Elijah’s mother said.

As said here by Taylor Harris