When senior citizens are the early adopters of contact tracing tech 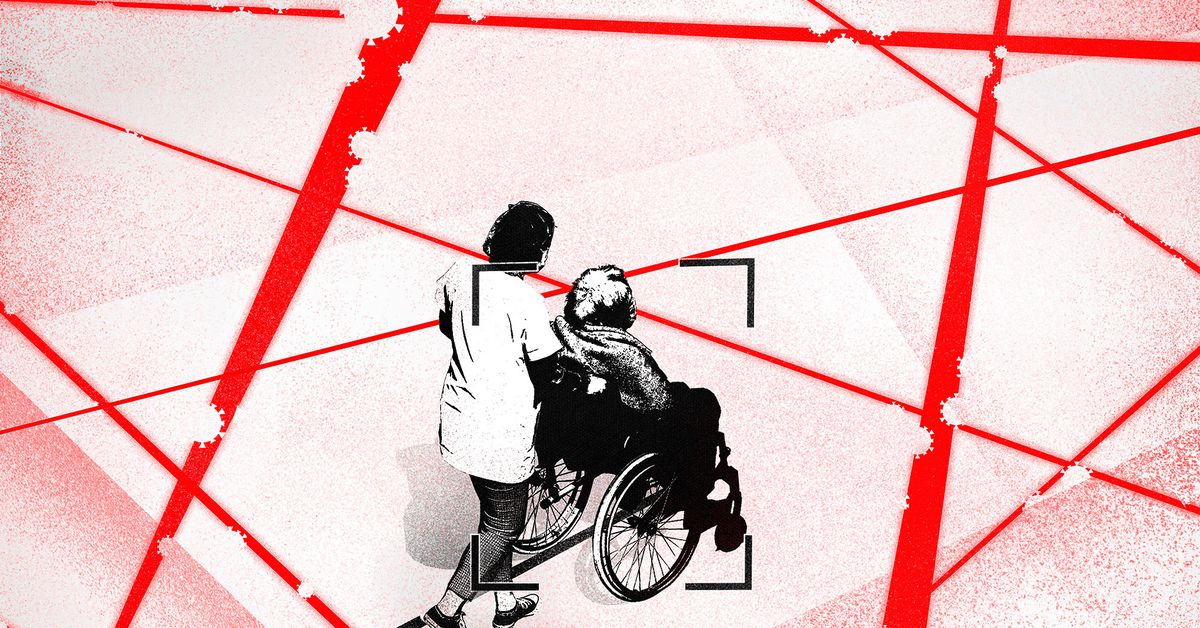 The systems are packed with data on the interactions of anyone with a wristband.“You could rewind and replay,” says Jerry Wilmink, the chief business officer at CarePredict.For months, tech companies like Google and Apple and countries like Germany and the United Kingdom have tried to use high-tech systems to automate the contact tracing process. “We were super pumped when they came out with the contact tracing, because it’s just such a time saver,” Walter says. “It really does have everything they need to know the second someone tests positive.” Health care company CenTrak has listed location history as one of the benefits of its location tracking systems for years, says Ari Naim, president and CEO. “I have a feeling it’s going to go further up.” Experts working in health services refer to older adults, who often have other chronic health conditions, as a “high-need, high-cost” group, Berridge says. “It’s pretty darn useful if you’re in independent living, and you decide to go for a walk,” says Laurie Orlov, elder care advocate and founder of Aging in Place Technology Watch, which documents and analyzes trends in technology for older adults. “We wanted residents to be able to call for help more easily,” she says. Contact tracing apps created for the general population could add value as well: advocates say they could help flag interactions people don’t remember they had and take some of the burden off of the manual contact tracing workforce. “I think with fall detection, and anything that can help when you’re alone, the benefits exceed the cost of the privacy — assuming that you’re with it enough to opt in.” Careful consideration of that question, though, has been slow to enter conversations around technology and senior care, Berridge says. “It’s around acceptance — how do we get people to agree to use this?” she says. It’s not uncommon for there to be gaps between how adult children and caregivers think about monitoring technology, and how the seniors they care for think about it, Berridge says. “You’re causing people to actually change their behavior, because it’s causing feelings of being controlled by the system,” Berridge says. For an added layer of protection for this and future disease outbreaks, many senior care facilities and nursing homes are newly interested in location tracking systems, the companies that make those products say. Certain nursing homes are going to have more access to that contact tracing, and the help that provides during a crisis,” she says. “If we say, we think we have a solution to our contact tracing problem, yet we’re not providing PPE and we’re not adequately training staff and we’ve got major turnover issues, that’s a problem,” she says. “They’re going to have to convince people to come there in the future.” If Zobel’s prediction that these systems will become standard is correct, integration of location monitoring for older adults won’t be temporary. The elderly tend to be a disempowered group, and their caregivers end up being the ones empowered to make decisions.If and as location monitoring systems from older adults become more common, people involved in their adoption should have similar conversations around privacy and autonomy that swirled around contact tracing apps. “It’s not just privacy,” Berridge says.

As said here by Nicole Wetsman