Where is marijuana legal in 2020? Illinois joins 10 other states legalizing recreational pot 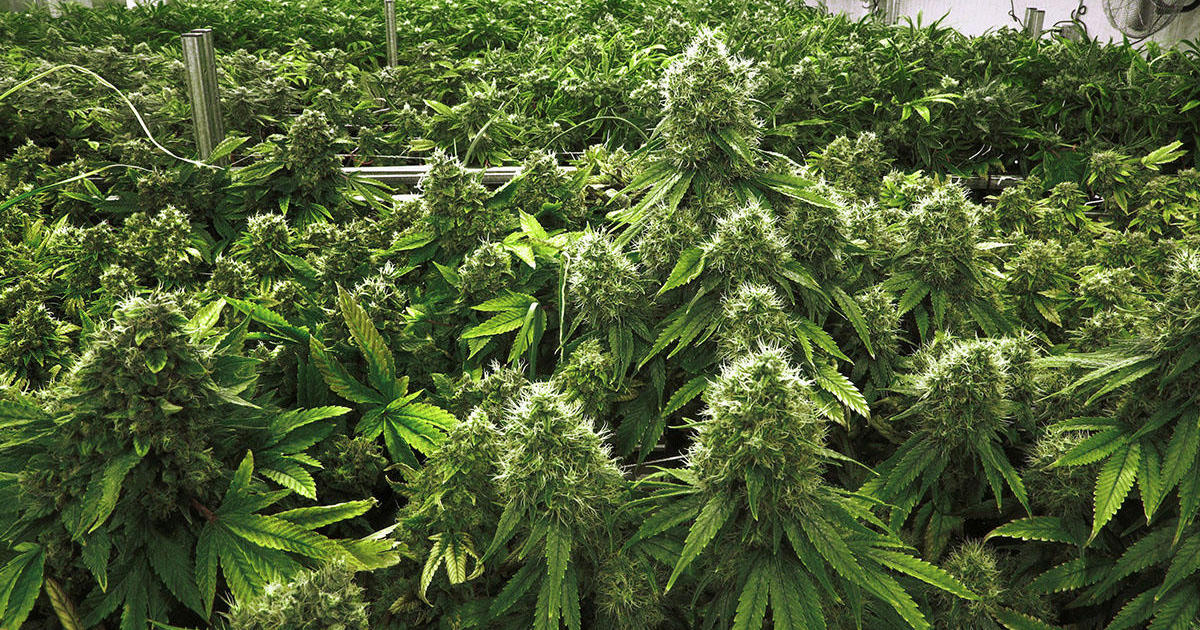 Recreational marijuana use became legal in just one more state, Illinois, with the start of the New Year on Wednesday. According to an end of the year CBS News Poll, support for legal pot hit a new high in 2019, with 65% of U.S. adults saying marijuana should be legal. And, for the first time in CBS News polling, a majority of Republicans (56%) favored legal marijuana. On January, 1, 2020, Illinois became the 11th state to legalize recreational marijuana. Democratic Governor JB Pritzker granted more than 11,000 pardons for low-level marijuana convictions on Tuesday, ahead of the state's official legalization — which the Legislature passed in June — effective on Wednesday. State officials estimate that 116,000 convictions involving 30 grams or less of marijuana, including for possession of the drug, are eligible for pardons under the new law.Illinois is now the second state in the Midwest, following Michigan in 2018, to legalize recreational marijuana sales and use. The Miami Herald reports that Make it Legal filed a lawsuit against the state on Tuesday, alleging that a new election law placed restrictions on the ballot initiative process that hampered their ability to collect signatures. As of Tuesday, the state had verified 219,290 signed petitions from Make It Legal — just 28% of the total signatures needed by the February 1 deadline.Democrats in the state are preparing marijuana legislation, the Minneapolis Star Tribune reports. The Republican-controlled Senate, however, poses steep odds, as key conservative leaders remain opposed to legalization.Last year proved lackluster for recreational marijuana legislation efforts in the Empire State. The state will vote on legalization of recreational marijuana in November, 2020, The Associated Press reports. The bill would also allow people to petition to expunge their convictions.On January 1, 2020, two new laws went into effect in California that clarify tax laws related to the state's legal cannabis industry — which competes with it's long-established illegal cannabis industry. The Act passed the Democratic-led House, but is expected to fail in the Senate, after Banking Committee Chairman Mike Crapo (R-ID) expressed his strong opposition in December."Significant concerns remain that the SAFE Banking Act does not address the high level potency of marijuana, marketing tactics to children, lack of research on marijuana's effects, and the need to prevent bad actors and cartels from using the banks to disguise ill-gotten cash to launder money into the financial system," Crapo said in a press release outlining his concerns.The same fate is likely for federal cannabis legalization.In November, the House Judiciary Committee approved a bill that would decriminalize marijuana at the federal level.

As said here by Audrey McNamara