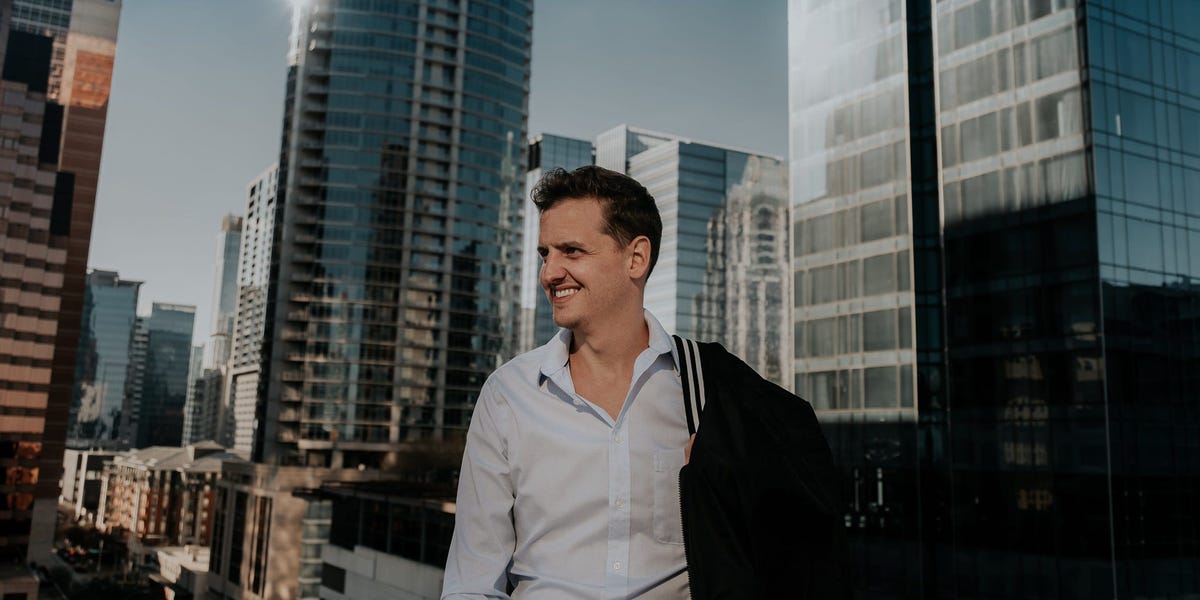 The census figures, which track population change between July 2019 and July 2020, reveal which types of places the most people flocked: mountain towns, Southern cities, and Sun Belt vacation spots and retirement communities.The Villages, a massive 55-plus neighborhood in central Florida that is a veritable Disney World for retirees, topped the list of places that gained the most residents over the course of the year. Locals told Insider their areas attracted relocating Americans, at least in part, because of their "values."Here's a look at what it's like in each of the country's fastest-growing metros, in ascending order.Population in 2019: 165,656Population in 2020: 170,628Percent change, 2019 to 2020: 3%Known for its resorts set on mountains and lakes tucked in the northwest corner of the state across the border from Spokane, Washington, Coeur d'Alene has welcomed about 3,000 new residents a year for the past two decades.But in 2020, about 5,000 new arrivals landed in the golf- and spa-filled outdoorsy paradise. "I don't see any sign of that slowing down, which is perfect for my line of work."Knowing so many people who had already moved "made the transition super easy," said vonEhrenkrook, who joked that he was "one of the few people not from California or New York."New residents include migrating tech workers and young couples and families, according to local brokers, who see the most new homebuyers coming from major coastal cities like San Francisco, Los Angeles, and New York.Like-minded transplants move largely for career opportunities and an active lifestyle. "Buyers are getting priced out of Austin by the day," he said.To win homes, buyers are waiving contingencies and bidding hundreds of thousands of dollars over asking prices, Grossman said, adding that the frenzy extended past just downtown Austin to its suburbs a 30-minute drive away, like Pflugerville and Round Rock.Population in 2019: 497,405Population in 2020: 514,448Percent change, 2019 to 2020: 3.4%Right now, a mortgage preapproval or a pile of cash is necessary to get in on the Myrtle Beach real-estate market. Meanwhile, single-family home sales in April increased by 54.8%, and condo sales increased by 133.2%.While there are more than 17,000 new residents in the area, the housing market is even more competitive because of others looking for vacation and investment properties.Renny Diedrich, a local broker with Re/Max, told The Post and Courier that people from the Northeast were primarily choosing to scoop up second homes or rental homes in the area because they had vacationed there before."There are very few beach houses on the market," she said. At first, he thought his only options to rent were Airbnb properties or resort properties, neither of which were "affordable," LaFranchi said, adding: "And they're just as hard to find as houses."Like in other metropolitan areas with many new residents, home prices in Washington County, where St. George is, jumped. He finally landed the third home he made an offer on — but won that bidding war by only $1,000.Every listed property in and around St. George is attracting multiple over-asking bids, Larkin said.He said the "old faithfuls," or modest homes with a couple bedrooms priced in the $300,000 range, were drawing the most interest — with some receiving more than 20 bids that drive prices up by at least $30,000."These aren't totally starter homes, but they're definitely no dream homes either," Larkin said.Population in 2019: 133,772Population in 2020: 139,018Percent change, 2019 to 2020: 3.9%In the 1980s, the Michigan businessman Harold Schwartz bought a 400-unit trailer park in central Florida with the intention of redefining retirement.The original investment has since grown into The Villages, the largest retirement community in the country.